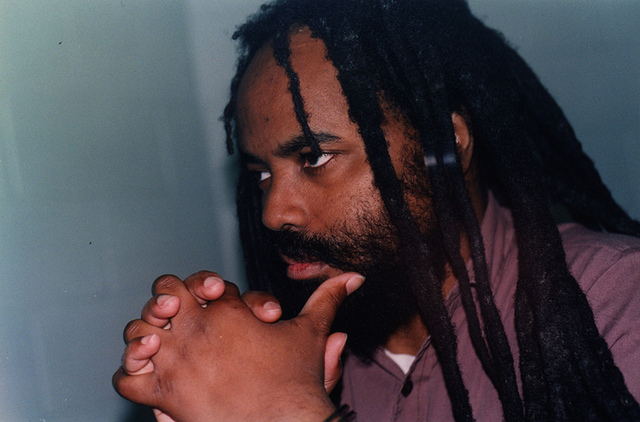 Former Black Panther and imprisoned journalist Mumia Abu-Jamal remains hospitalized Tuesday evening, though his condition is now stable. Three members of his family have been allowed to see him – but only after standing vigil in the ICU waiting room and initiating a call campaign to pressure prison officials to allow family visits.

Monday, Abu-Jamal was transported from Pennsylvania’s SCI Mahoney prison to Schuylkill Medical Center in nearby Pottsville – neither his family nor his legal team were notified of the medical emergency. Word of Mumia’s condition only became public when a visitor arrived at the prison and was informed that the former death row inmate was in diabetic shock and had been taken to the hospital.

FSRN’s Nell Abram spoke with Mumia’s brother, Keith Cook, who traveled from his home in North Carolina to the Pennsylvania hospital. He began by explaining that both family and Abu-Jamal’s legal team were initially prevented from seeing him.