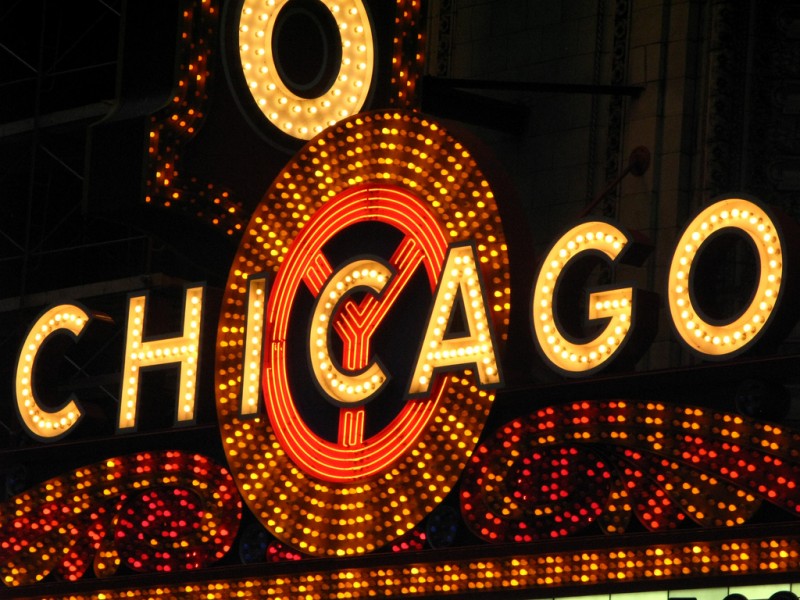 In just under a week, Chicago voters will wrap up an historic mayoral runoff election, choosing either a mayor with strong Hollywood and White House connections, or the city’s first Latino mayor, who has a history in community organizing and in Illinois Congress. Despite projections of a low turn-out at the polls, election officials say the pace the first few days of early voting set a record for a municipal vote in the city. The candidates held their final debate Tuesday night, but little new information emerged. FSRN’s Theresa Campagna has more from Chicago.

The pressure is on both candidates, incumbent Mayor Rahm Emanuel and challenger Jesus ‘Chuy’ Garcia to secure votes, especially from the African-American and Latino communities.

Former Goldman Sachs consultant Rahm Emanuel famously pushed President Bill Clinton towards approving NAFTA as White House Political Director and has a longstanding reputation for confrontational behavior which some see as working for him while others, against him.

Cook County Commissioner Chuy Garcia is known for his work with Chicago’s first African-American mayor, Harold Washington. He also founded and managed a non-profit – Enlace Chicago – in the Latino neighborhood known as Little Village and has along history inside Illinois politics as both a Chicago alderman and a state senator.

If elected, Garcia has pledged transparency and public accountability, partnering with government and constituents, and service improvements while saving the city money. The well-funded Emanuel responded with a barrage of attack ads and his approval rating spiked.

The current mayor continued his offensive during the first runoff debate, aired on the local NBC affiliate, accusing his opponent of laying out  “a commission. not a plan.” Emanuel pointed to his own budget proposal, which “saved two pensions and a specific approach going forward on how to do it.”

The mayor’s pension plan, if approved by the Supreme Court, will require workers to pay more for their retirement money, while removing future cost-of-living benefits. Both union groups and city workers say that Emanuel’s proposal is unconstitutional and have filed legal action.

Unlike Emanuel, Garcia when pressed has not given specifics on his budget strategy, which could hurt his chance of winning despite having strong support from teachers unions in Chicago and New York. Commissioner Garcia has said, however, that he would conduct audits of education and public safety budgets to re-distribute funding in the neighborhoods.

In the debate, Garcia said audits in city departments are “badly needed.” Emanuel retorted that audits happen every year, Garcia responded that what occurs are “budget hearings and there are secret budgets and there’s little information revealed.”

Income inequality has been at the heart of this contest. In a historic decision during his administration, Mayor Emanuel used city development funds to help construct businesses, like a casino in well-heeled areas, ostensibly creating jobs for people living in blighted communities. But critics say that money should have been spent to restore under-developed neighborhoods and fund education initiatives.

Despite high approval ratings, Emanuel remains unpopular for many. It started in 2012 when he closed six of Chicago’s 12 public mental health clinics. “The number of homeless people we have because we have no public mental health clinics,” said N’Dana Carter with the Mental Health Movement at a recent rally. “We are telling the mayor he needs to act. Because if he is not willing to act, he does not need to be the mayor.”

Then there was the September 2012 teachers’ strike over collective bargaining rights, school overcrowding and curriculum cuts. After the strike, Emanuel closed 49 schools the following spring for what CPS called poor performance. “These schools were some of the last remaining pillars that the communities had,” explained CPS teacher Carolyn Brown. “And now they’re gone. It’s going to increase violence in the neighborhoods.”

Still, Emanuel insists he has fulfilled his promise for better schools. Starting next fall, a rigorous study program will begin in seven public schools located in poor neighborhoods, where safety on campus and off remains a concern for many students.