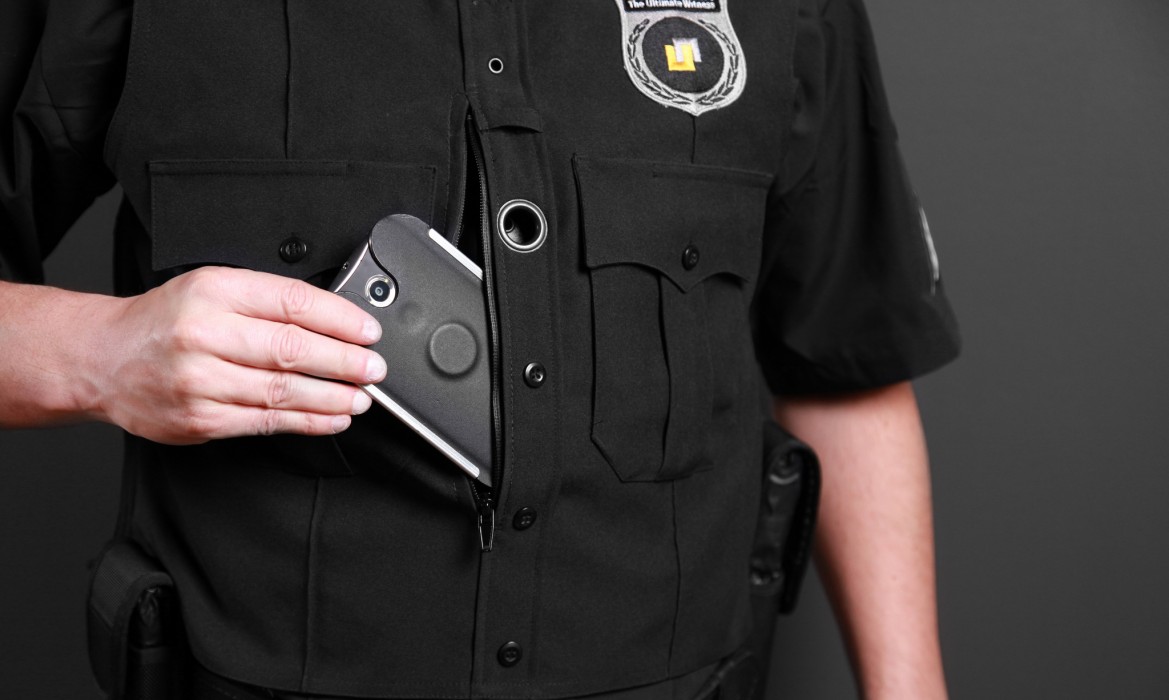 A white South Carolina police officer has been charged with murder for killing an apparently unarmed black man.  The charges were filed after cell phone video of the shooting was published by the New York Times, revealing that officer Michael Slager fired eight shots as 50-year-old Walter Scott ran away.  The officer had told superiors he opened fire because Scott attempted to grab his taser and he feared for his life. The video not only contradicts that narrative, but shows Slager apparently planting evidence to back up his story, dropping an object near Scott’s body.

Police say the incident began as a traffic stop for a bad brake light.

The video evidence of Scott’s death comes as police departments across the country consider the use of officer-worn body cameras as a so-called transparency mechanism in response to national outrage over the police use of deadly force against unarmed civilians. FSRN’s Lena Nozizwe reports from Los Angeles, where local police are rolling out body cams while some activists warn the negatives outweigh the potential benefits.

Video has played an important role in bringing allegations of police misconduct to the public eye. The release of anonymously-filmed cell phone footage of a South Carolina police officer fatally shooting Walter Scott has resulted in rare murder charges for the officer involved.

Anthony Scott, Walter’s brother, acknowledged the role of the video in bringing about the arrest of officer Michael Slager.

“We have all seen the video,” he said during a press conference in South Carolina. “Would we have known the truth or would we have gone with what was reported earlier? But we do know the truth now.”

“Thanks to Senator Marlon Kimpson and also one of the members of the state legislature, we received a grant to purchase 101 body cameras,” Mayor Summey said. “Those body cameras are on order. Today I made an executive decision, and have notified my counsel , we have already ordered this morning an additional 150 body cameras so that every officer that’s on the street in uniform will have a body camera.”

In Los Angeles, private donations of $1.5 million will pay to put nearly 900 body cameras on rank and file officers. LAPD police chief Charlie Beck says the body cameras and cameras in patrol cars represent a revolution in policing and he says the technology is, in his words, a great tool for building trust. But some are skeptical about just how much body cameras will improve police accountability.

Hamid Khan, coordinator of the Stop LAPD Spying Coaliton says local police already collect too much information about citizens. He questions if body cams are more about damage control while demands for reforms are high.

“The way it’s been pushed like it is this magic pill, that it’s going to fix police misconduct rather than looking at the several issues at are much more deeper, that are institutionalized in nature,” he told FSRN, citing uncertainties about what is considered an acceptable level of use of force.

Hamid says says it is important to remember that from Rodney King to Walter Scott, incriminating video evidence has come from private citizens, not law enforcement.

He is still waiting to see police video of the police shooting death of a resident of Skid Row earlier this year. An officer and sergeant were wearing body cameras, but LAPD has not released its footage of the killing of the man known as Africa.

The video of that shooting that circulated was also filmed by a member of the public.