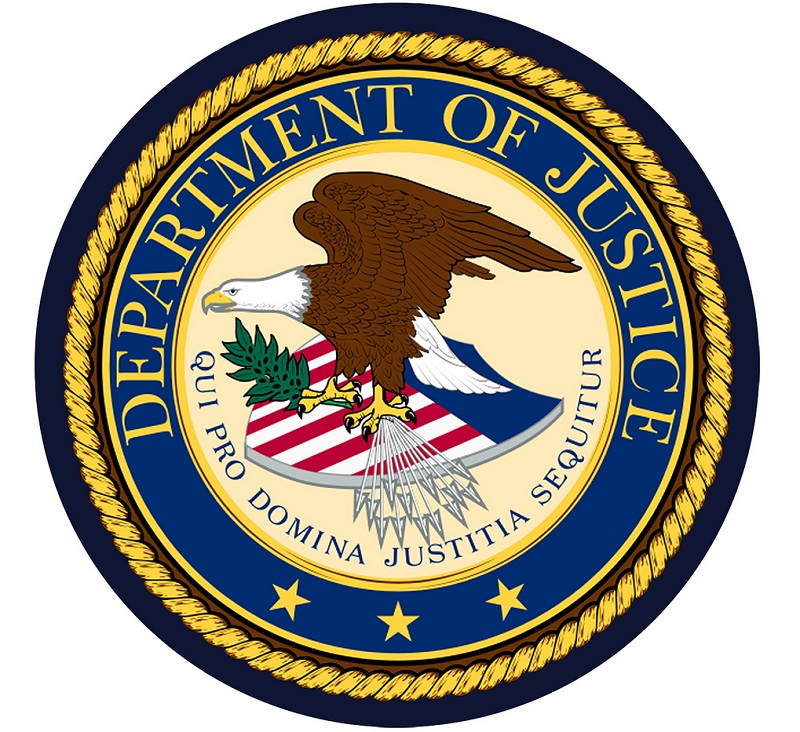 “Today the Department of Justice is opening an investigation into whether the Baltimore Police Department has engaged in a pattern or practice of violations of the Constitution or federal law,” announced U.S. Attorney General Loretta Lynch. “This investigation will begin immediately and will focus on allegations that Baltimore police officers used excessive force – including deadly force, conducted unlawful search and seizure, and engaged in discriminatory policing.”

The Department of Justice is already conducting a voluntary review of Baltimore Police Department settlements in legal actions alleging excessive police violence, and is looking at the specific events that led to Freddie Gray’s death. Gray is the 25-year-old Baltimore man who died April 19th as a result of injuries sustained at the hands of police. The newly sworn-in U.S. Attorney General said that in a departure from another ongoing probe of the Baltimore police, investigators will now examine if the department violated the U.S. Constitution and the community’s civil rights.

“At the conclusion of our investigation we will issue a report of our findings,” Lynch added. “If unconstitutional policies or practices are found, we will seek a court enforceable agreement to address those issues. We will also continue to move forward to improve policing in Baltimore even as the pattern and practice investigation is underway.”

After weeks of mostly peaceful protests, Maryland Governor Larry Hogan lifted a state of emergency in the city on Wednesday.