Behind the Texas voter ID case the DOJ challenged under Obama, abandoned under Trump 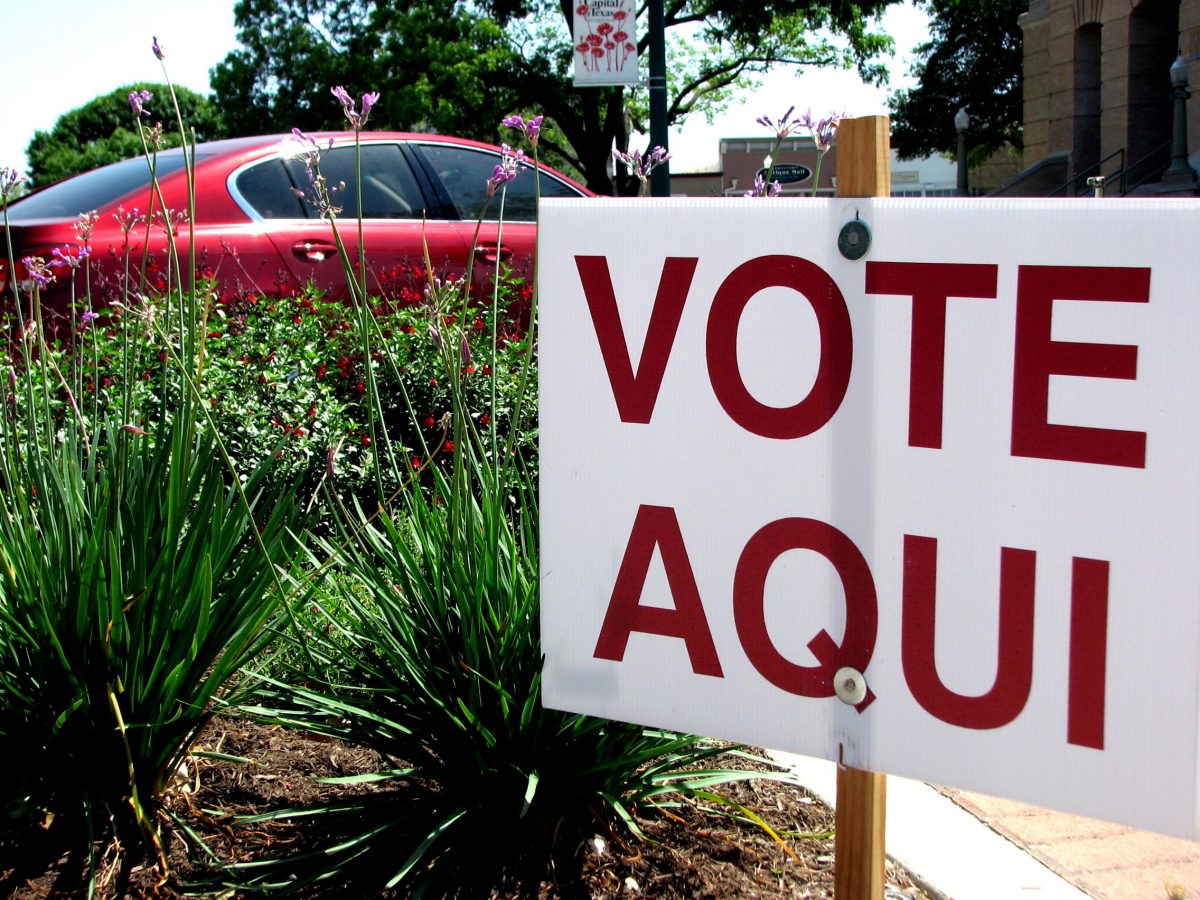 In another major reversal on civil rights issues, the Department of Justice under Attorney General Jeff Sessions did an about face on voter ID this week. Just one day before an important hearing in the years-long Texas voter ID case, the DOJ withdrew its major claim in the matter. Courts have repeatedly ruled that ID requirements the GOP-controlled Texas legislature passed in 2011 discriminate against minority, elderly and poor voters. But the Fifth Circuit Court of Appeals sent the case back to a lower court to take another look at whether lawmakers specifically intended to disenfranchise the groups when they enacted what’s one of the most restrictive Voter ID laws in the nation.

FSRN’s Nell Abram spoke with Ezra Rosenberg, co-director of the Voting Rights Project of the Lawyers Committee for Civil Rights Under Law. He presented the case in court this week.

Nell Abram: First, the merits of the case. What are the voter ID requirements in Texas, and how do they disenfranchise minority, elderly and poor voters?

Ezra Rosenberg: The only voter IDs that are acceptable are six: checks of driver’s licenses – current or expired within 60 days – United States military ID – same restriction as to time – United States passport, United States naturalization papers with a photograph, and a license to carry firearms, and finally what’s called an election identification card, which the legislature said was free, in the sense that nothing has to be paid for the card, but in order to get the card you have to present the same sort of IDs that the person otherwise doesn’t have. Otherwise you wouldn’t have to ask for the election identification card. Of course, there are only the EICs and the driver’s license, which are the most prevalent form of ID that’s possessed, and can only be gotten at motor vehicle facilities. One third of the counties in Texas do not have motor vehicle facilities and, Texas being such a big state, it’s very difficult for people, particularly those who do not have cars and do not have driver’s licenses in the first place, to travel – perhaps take off from work and travel – hours to get to motor vehicle facilities. The courts, and not just the United States District Court in the Southern District, but previously under Section Five of the Voting Rights Act, the courts have consistently found that SB14 discriminated against African-American and Latino voters, in that they were two to three times less likely to possess these few forms of identification and two to three times more likely to be burdened in getting those IDs.

NA: The U.S. Department of Justice was a partner in the case against the State of Texas, until this week. On Inauguration Day, the DOJ asked for a delay, and then this week they joined forces with the State to request another delay, saying lawmakers are currently working on a fix. The court said no. Why was important to move forward now?

ER: Well, it’s important to move forward now, because if, as we say is the case and as the United States District Court previously found is the case, this law enacted with intentional discrimination, then it should not be on the books for one day more than is necessary. In addition, if in fact the court finds intentional discrimination, there are remedies that go into play, one of which is the immediate ordering that the law is no longer in effect and second, also, is the discretion of the court to the order that there is what’s called 3(c) relief, and that 3(c) is under Section 3(c) of the Voting Rights Act, which would require Texas to present to the Department of Justice for further review any changes in either voting rights laws generally, or in voting ID laws, and in addition any other relief that the court could order.

NA: You mentioned the Voting Rights Act. In 2013, the Supreme Court struck down the enforcement piece of the landmark legislation from 1965. Now, Texas isn’t the only state where courts are considering challenges to similarly discriminatory voting rules. How widespread are strict Voter ID requirements now and what does the DOJ’s reversal in Texas say about the government’s willingness to ensure equal access to the polls across the country.

ER: There are, I believe, dozens of states which now have various sorts of voting identification laws. Texas’s is the most stringent in the country. The position that the United States took this week, which was to ask the court for leave to allow it to withdraw its intent claim, is disturbing, because the United States has been fighting this case for over five years, first under Section 5 of the Voting Rights Act, before the Shelby case, and then under Section 2 of the Voting Rights Act. And it has consistently, steadfastly and strongly taken a position that this law was not only discriminatory, but was enacted with a discriminatory intent. The facts have not changed, the law has not changed. The only thing that’s changed is that there is now a different administration in place, and that should not change the position on this case, and it’s very disturbing that it has.

NA: Tuesday, the case was in the U.S. District Court in Corpus Christi, heard by Judge Nelva Gonzales Ramos. What took place during the hearing?

ER: Initially the attorney for the United States, from the Department of Justice, stood up and gave the argument that they’ve given in their papers, which was the argument in support of the motion for a relief to dismiss on the basis that there is legislation that’s pending in the Texas legislature that might remedy some of the problems with SB14 and argued that, on that basis, the court should not rule on intent yet, and that is why the United States says it is withdrawing the intent claim. The judge has asked for further briefing on that issue, but most of the argument was devoted to our proof that, in fact, this statute was enacted with discriminatory intent. Federal lawyers for the plaintiffs, for what we call the private plaintiffs – the non-United States plaintiffs – argued vigorously that the facts are really not subject to refutation at this point, that because of the way the law was enacted, because of what legislature knew, because of what occurred of us a result of SB14 in terms of the disenfranchisement of disproportionately black and Latino voters, because of the departures from the way you would expect the legislature to act in enacting this statute, because of the fact that the same legislature had passed two other laws that have been found by courts to be enacted with discriminatory intent, for a whole wealth of reasons, we argued that this law enacted was enacted with discriminatory intent and should be officiated immediately.

Ezra Rosenberg is co-director of the Voting Rights Project of the Lawyers Committee for Civil Rights Under Law. Rosenberg says a ruling in the case could be weeks – or months – away.