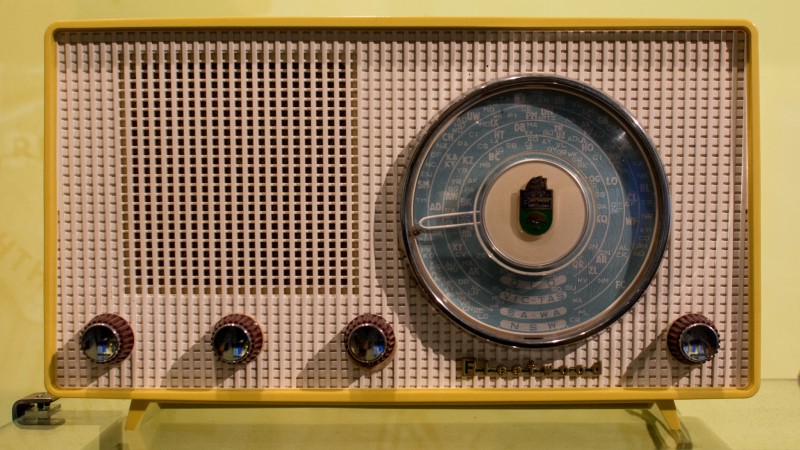 The U.S. Second Circuit Court of Appeals ruled Thursday that the NSA’s bulk collection of telephone metadata is illegal, even under the sweeping surveillance provisions granted by Section 215 of the Patriot Act. The ruling comes less than a month before that provision n of the the Patriot Act expires. The decision adds a new layer to the debate in Congress on whether to renew, reform or repeal the most controversial parts of the anti-terror legislation that rushed through Congress on the heels of the September 11th attacks.  Anthony J. Rivera has the story from the U.S. Capitol.

France is currently considering legislation similar to the Patriot Act, four months after the attacks at the offices of Charlie Hebdo and a Jewish supermarket in Paris. The French National Assembly overwhelmingly passed a measure Tuesday that would beef-up intelligence-gathering powers in the country. But an alliance of internet service providers, civil liberties groups, journalists and non-governmental organizations – as well as a few members of Parliament — roundly criticize the bill they say would authorize mass surveillance and threaten the independence of the digital economy. From Paris, Raphaël Krafft has more.

U.S. Attorney General Loretta Lynch announced Friday that the Department of Justice will conduct a civil rights investigation into the pattern and practices employed by the Baltimore Police Department. FSRN’s Nell Abram has more.

Meanwhile, Chicago is taking a different approach to reconciliation in the wake of widespread police abuse. On Wednesday, the city became the first in the U.S. to pass into law an ordinance to pay reparations to victims of police torture. Theresa Campagna has the story.

Legislative efforts to stop abuses at private residential youth camps are gaining momentum with new bills introduced bills in both California and U.S. Congresses and a new public awareness campaign. Private youth camps have operated with minimal or no regulation for decades. Despite numerous allegations of severe mental and physical abuse and even death at the hands of untrained workers, worried parents keep sending their kids off to these camps, hoping the so-called tough love regimens will turn their gay kids straight, or cure their addictions, or simply make them behave better. FSRN’s Larry Buhl files this report from Los Angeles.

The Nigerian military is in the midst of an aggressive campaign to take back areas held by the Islamist militant group Boko Haram. As soldiers advance in the Boko Haram stronghold of the Sambisa Forest, they have freed hundreds of women and girls that the militants were holding captive. The largest group yet – nearly 300 rescued hostages – are receiving medical treatment at a camp for internally displaced Nigerians. Sam Olukoya reports from Lagos.

An Israeli group called Breaking the Silence released a collection of testimonies this week given by nearly 60 Israeli soldiers who served in last summer’s operation against the Gaza Strip. In the 242-page book, the soldiers describe extremely permissive rules of engagement that allowed troops to treat civilians as combatants. According to a United Nations report, more than 2100 Palestinians were killed in the 50-day offensive; nearly 500 were children. The same report puts the Israeli death toll at 69, including four civilians. The summer offensive reduced tens of thousands of buildings to rubble. Eight months later, large-scale reconstruction has yet to begin. FSRN’s Rami Almeghari has this story about a team of artists in Gaza turning the rubble into a memory project.