A new round of militarization heads for the Texas/Mexico border 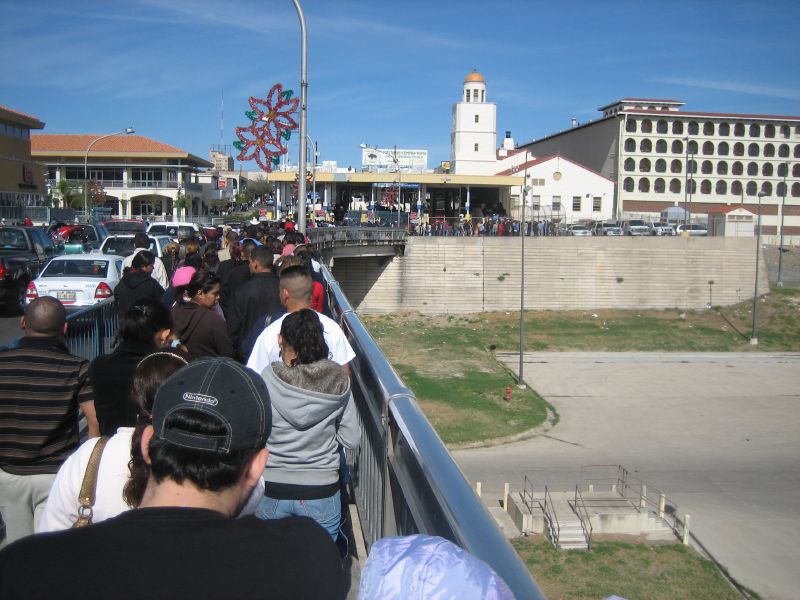 A new push is underway to militarize the Texas/Mexico border. Shannon Young has the details.

U.S. Customs and Border Protection in the Laredo sector received two Blackhawk helicopters this week to use in air patrols over the border region. While the helicopters will not have mounted artillery, personnel on board will be armed and can request authorization to fire from the air. The deployment of military-grade helicopters comes after gunfire reportedly damaged an unarmored CBP helicopter in flight last week. The Mexican government also recently approved a law to allow US customs officials to cross into Mexican territory while armed.

Meanwhile, Texas Governor Greg Abbott signed into law what his press office is calling the “toughest border security plan in the nation.”

At a signing ceremony Tuesday, Abbott said the bills received strong support from both Republican-dominated houses of the state legislature.

“What this does, when you couple it with the appropriations, Texas is adding $800 million to provide the manpower, the technology, the training and the equipment that will ensure that Texas has the capabilities to secure our border and keep our communities safe,” Abbott told reporters.

The law will extend the deployment of Texas National Guardsmen along the border with Mexico until Department of Public Safety troopers can replace them. House Bill 11 calls for expedited hiring of military veterans with at least four years of service for the trooper training program.

Another border bill signed by Abbott seeks reimbursement from the federal government for nearly $700 million of the Texas border surge program.

The state-level push to militarize the Texas border with Mexico began under the administration of former governor Rick Perry, who many expect will throw his hat into the presidential ring ahead of the 2016 election.

As Texas Attorney General, Abbott filed a lawsuit along with officials from 24 other states late last year, challenging  President Obama’s executive actions to expand deferred action on deportation to undocumented parents of U.S. citizens and legal residents. That case – which affects an estimated 5 million people in mixed immigration status families – is currently wending its way through appeals court.