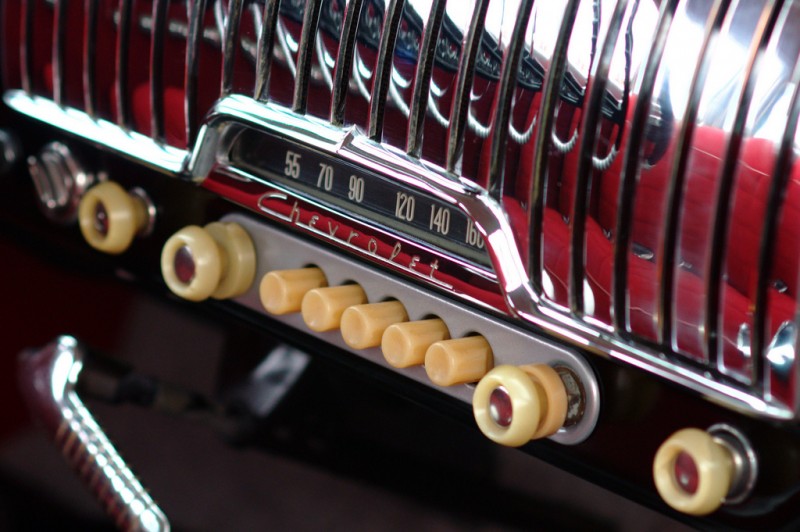 Police shooting sparks a week of protests and vigils in Ferguson, MO

Protests and vigils which started in Ferguson, Missouri after a local police officer shot and killed 18-year-old Michael Brown last weekend turned into a national call for police accountability.

A moment of silence was observed Thursday night in at least 75 cities across the U.S., including Los Angeles, Chicago, Houston and New York, where marches through the city followed the silence.

Michael Brown, an unarmed African-American youth, was reportedly walking in the middle of the street with a friend in a residential neighborhood of Ferguson – a St. Louis suburb – when confronted by an officer in a patrol car. Police say the shooting came after a struggle over the officer’s weapon, but eyewitnesses say Brown had his hands in the air when he was fatally shot.

The White House has reversed part of its own policy banning lobbyists from serving in government positions. A rule change implemented this week could allow for private sector lobbyists to serve on almost 1,000 boards and panels across the executive branch. Ashley Westerman reports from Washington, DC.

Political deadlock in Iraq broke late this week when former Prime Minister Nouri al Maliki stood down from his bid to retain his post, making way for successor Haider al Abadi to form a new government in a country that’s facing a massive humanitarian crisis. According to the United Nations, since June at least 1.5 million Iraqi civilians have been displaced from their homes in Iraq, fleeing the radical militant group the Islamic State, also known as ISIS or ISIL.

Israeli and Palestinian negotiators have agreed to extend a temporary ceasefire into next week. As the Egyptian-mediated talks continue in Cairo, more than 200 thousand Gaza residents remain displaced in United Nations-run schools in the coastal territory – many due to the destruction of their homes during the Israeli military offensive. FSRN’s Rami Almeghari visited a school converted into a shelter and files this report.

See a slide of the UN school-cum-shelter here.

The blockade of Gaza has become one of the central issues in the ceasefire talks and a major sticking point in the negotiations. Meanwhile, a coalition of pro-Palestine groups announced Tuesday that it will assemble another boat flotilla to challenge the Israeli blockade on the port of Gaza. The last flotilla attempt ended in the deaths of 10 activists after Israeli commandos raided the flotilla’s flagship the Mavi Marmara in 2010. FSRN’s Jacob Resneck has more from Istanbul.

A federal court in Austin heard closing arguments this week in a legal challenge to the a Texas law which would close all but seven of the state’s abortion clinics when it is due to take effect on September first. House Bill 2 – which was famously filibustered on the floor of the Texas State Legislature a year ago – would place expensive requirements on buildings where abortions are currently performed. Those challenging the law argue it places an undue burden on Texas residents who live far from the seven clinics that will be able to remain open after the law take effect. Proponents of the law say that restricting abortions to ambulatory surgical centers helps to ensure patient safety. The presiding judge is expected to issue a ruling before the end of the month.

Meanwhile, reproductive rights advocates in California are supporting a package of bills in the state legislature would, among other things, require health plans to cover all FDA-approved contraceptive methods. As Max Pringle reports from Sacramento, the bills are being debated just weeks after the U.S. Supreme Court’s “Hobby Lobby” ruling, which allowed some employers to opt out of providing coverage for certain types of birth control for religious reasons.

The Canadian immigration detention system has come under scrutiny in recent months. Last fall, hundreds of migrant detainees in Ontario launched a 65-day hunger strike calling for an overhaul of the system. Demands for investigation
grew when a woman detained in a Vancouver center committed suicide. And this Spring more than 100 detainees launched a boycott, refusing to attend case reviews, saying Canada’s immigration system is rigged. Now the United Nations has weighed in. Erin Hudson has the story from Toronto.