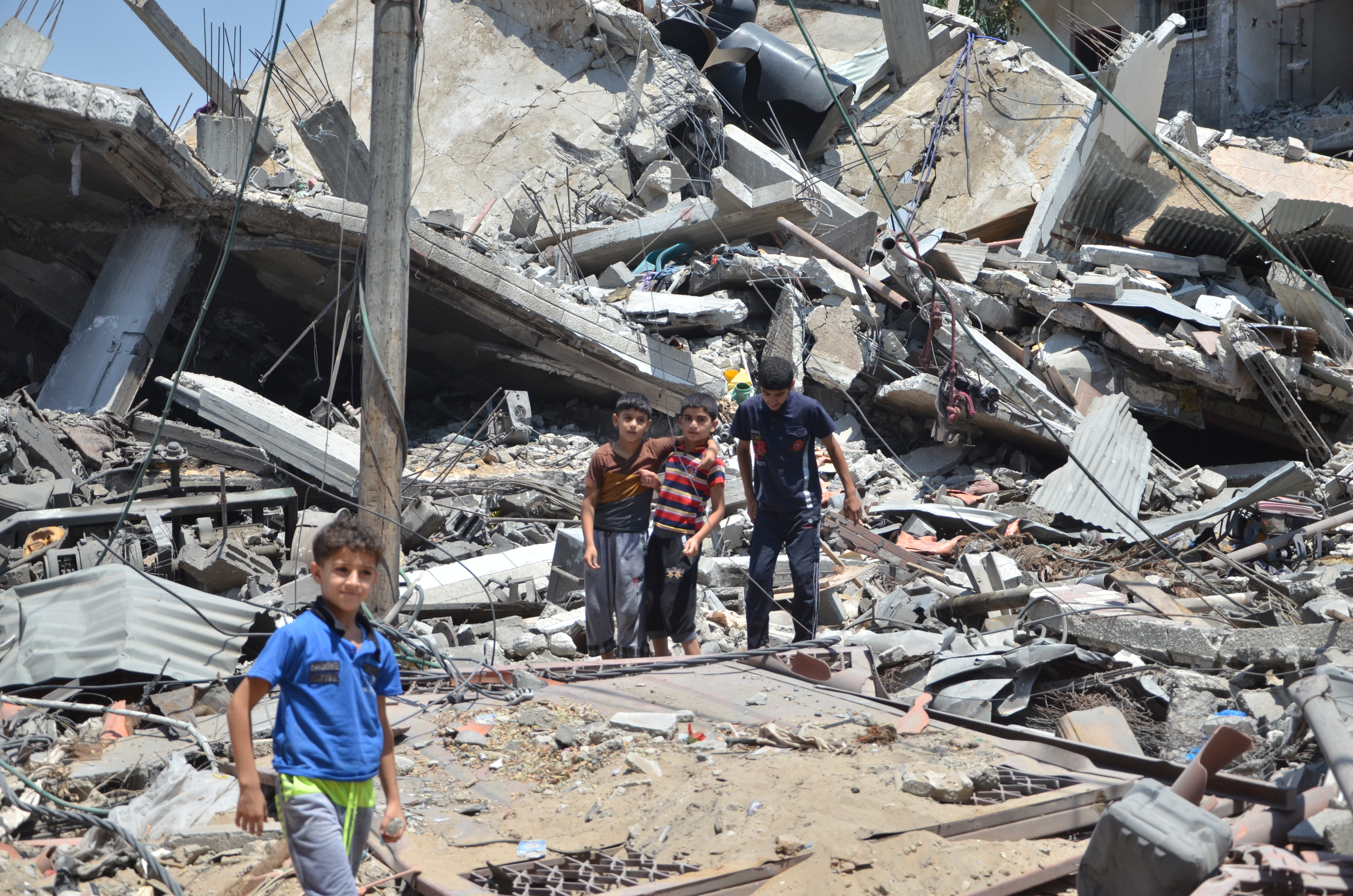 Palestinians reject the findings of an Israeli probe into the last Israeli war on Gaza. The findings, released just ahead of a forthcoming UN report on Israel’s 2014 Operation Protective Edge against Hamas in Gaza, call Israeli army actions both “lawful and legitimate,” despite the fact that more than 2,000 Palestinians, a majority of them civilians, were killed during Israeli air strikes and ground attacks. FSRN’s Rami Almeghari has more.

Mohammad Toufic Qudaih’s relatives from the rural southern Gaza town of Khuza’a, insist that the 63-year-old patriarch of their family was killed in cold blood by Israeli soldiers in the summer of 2014 during a ground invasion into their neighborhood. Two months ago, with the help of the Palestinian Center for Human rights, as part of the probe they submitted affidavits to Israeli army officials at the Eritz border crossing, north of Gaza.

“They asked one main question,” said Ramadan Qudiah, one of Mohammad’s sons. “Did the victim speak to the soldiers? And I answered by saying that as he left our basement he told them, ‘I hold a Spanish passport, I am elderly, I have women and children in the basement and as you see I am carrying a white flag.’ Once he finished speaking to the soldiers — they shot him dead, right in the heart.”

In the report released Sunday, the Israeli Ministry of Foreign Affairs and Justice, with input from the military establishment, admitted that Palestinian civilians were caught up in the fighting. But according to the report, the Israeli army did not intentionally target civilians.

“Even Goldstone’s report of 2009, which was based on meetings by Richard Goldstone himself with many of the victims in Gaza was not taken into consideration,” Abdo says. “No one dared to punish Israel, based on that report, despite the fact that it was commissioned by the United Nations itself.”

The Palestinian Authority in Ramallah also rejects the Israeli probe’s findings and says it will only accept an international investigation into possible Israeli war crimes committed in Gaza, in 2014.

For months after the 2014 Israeli war on Gaza, Israel blocked a UN fact finding mission from entering the occupied coastal territory. The United Nations Human Rights Council is expected to release its report on hostilities any day now.