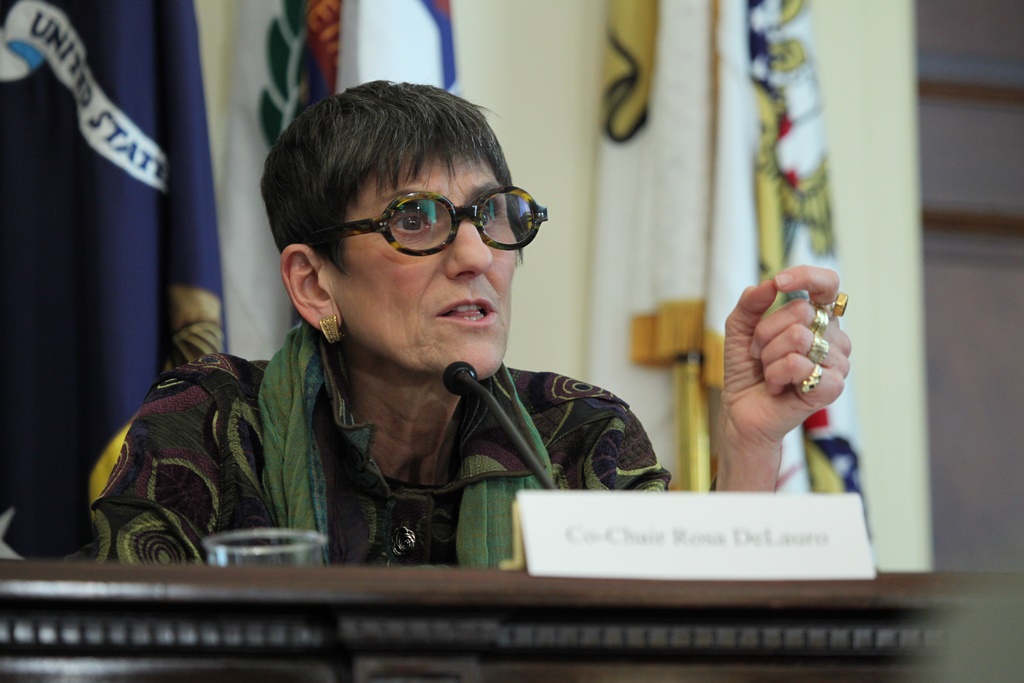 President Barack Obama made a rare visit to the US Capitol Friday morning in a last ditch effort to persuade lawmakers to approve his trade agenda. FSRN’s Nell Abram has more.
Download Audio

The move came after the president showed up Thursday night at the annual Congressional baseball game. While there the president did not specifically lobby for the massive set of bills including Trade Adjustment Assistance, or TAA and Trade Promotion Authority, also known as Fast Track — or TPA. But his attendance was seen as an effort to bring his presence to bear on legislators who oppose the bills that pave the way for approval of the controversial Trans Pacific Partnership — or TPP.

“Why is this trade agreement in so much difficulty,” Representative DeLauro asked the chamber. “Why? Because this is the first time a majority of the  Congress is starting to say ‘We need to prioritize what is happening to the hard working men and women in our  country. What is happening to their lives? What is their struggle? And this trade agreement is only going to hurt their ability to have a job and to increase their wages. If we want to change that then our job today is to vote down this bill, say to no to Trade Adjustment Assistance and say no to Fast Track.”

But Republican Mimi Walters of California called on the  House to unpack the three bills and consider them individually, refuting fear that provisions  of the TPP would be enacted in secret.

“TPA is not to be confused with TPP,” according to Representative Walters. “We put Congress in the driver’s seat when it comes to negotiating trade agreements. It would assure that the president is held accountable to congress and the American people in negotiating all trade deals. TPA — a public document which  I have read and is available for the American people to read — in fact it’s right here — would require the pres to make public any free trade agreement before it comes to Congress for a vote.”

As of our deadline Friday, voting had yet to begin.