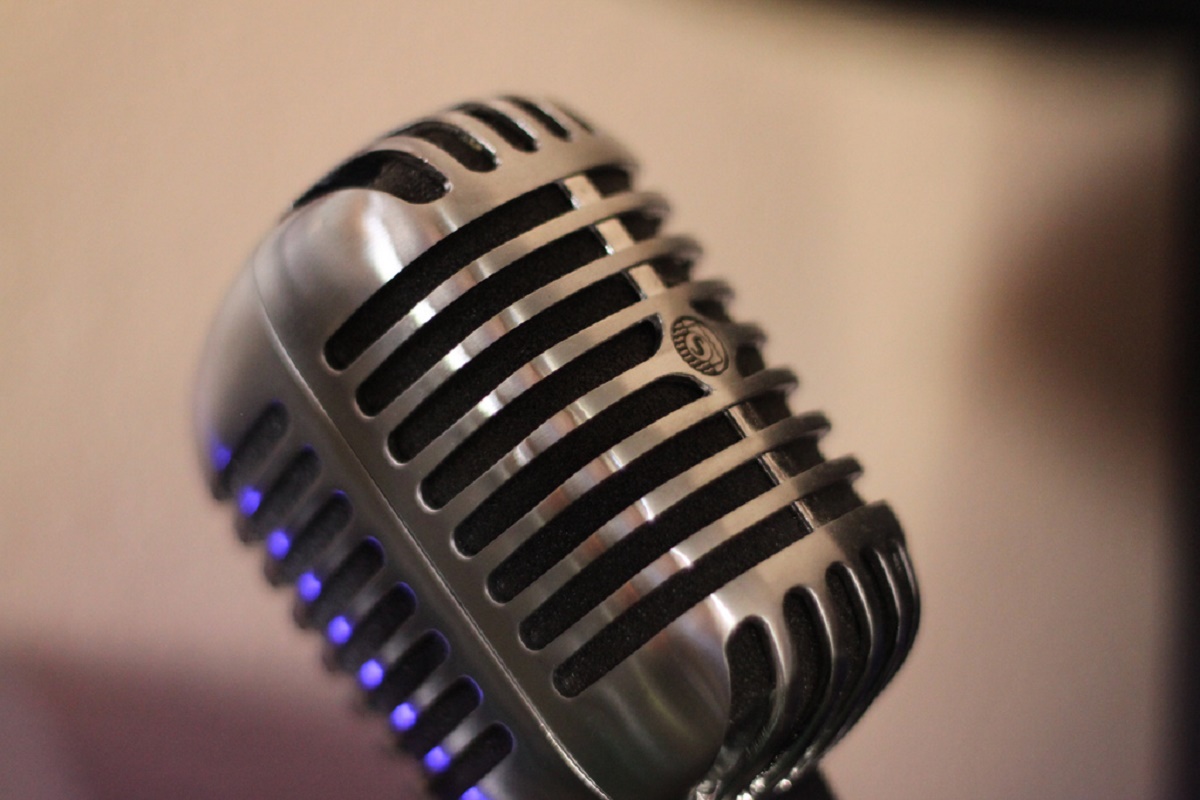 President Barack Obama made a rare visit to the US Capitol Friday morning in a last ditch effort to persuade lawmakers to approve his trade agenda. FSRN’s Nell Abram has more.

A Cleveland, Ohio judge ruled Thursday that he found probable cause to charge two police officers in the shooting death of 12-year-old Tamir Rice, the African American boy who was playing with a toy gun in a park when he was killed. The ruling is not binding, but recommends charges against the shooter, Officer Timothy Loehmann, of murder, involuntary manslaughter, reckless homicide and dereliction of duty. Further, the judge also found cause to charge a second officer with negligent homicide and dereliction of duty. The ruling comes after a group of citizens petitioned the court to review the case under a rarely invoked provision of Ohio law. A final decision on formal charges against the officers rests with county and city prosecutors.

In Los Angeles, it’s now up to the LA District Attorney and Chief of Police to decide if there will criminal charges or disciplinary actions for the two officers who shot and killed Ezell Ford, a African-American man. On Tuesday, the Los Angeles Police Commission unanimously ruled that the officers violated policy during the August shooting that came just two days after the Ferguson, Missouri police shooting of Michael Brown.

During the past ten months, fatal police shootings of African-American citizens have spurred protests around the country calling for police accountability. More recently, a video of an officer using excessive force during an encounter with Black teens at a North Texas pool party fueled more public calls for police reform. FSRN’s Lena Nozizwe has more from Los Angeles.

New York lawmakers must decide by Monday whether or not to change the state’s rent laws. Currently, the laws govern more than one million privately owned apartments, preventing landlords from dramatically increasing the rent and from evicting tenants without cause. But, in certain apartments the landlord can start to charge market-rate rent once the long-term tenant leaves. Housing advocates want that provision eliminated. They say it creates an incentive for landlords to harass tenants in rent-stabilized units to try to get them out. Eilís O’Neill visited one rent-stabilized apartment In New York City, here tenants say the building management is doing just that.

A new round of militarization heads for the Texas/Mexico border

A new push is underway to militarize the Texas/Mexico border. U.S. Customs and Border Protection in the Laredo sector received two Blackhawk helicopters this week to use in air patrols over the border region. While the helicopters will not have mounted artillery, personnel on board will be armed and can get authorization to fire from the air. The deployment of military-grade helicopters comes after gunfire reportedly damaged an unarmored CPB helicopter in flight last week. The Mexican government also recently approved a law to allow US customs officials to cross into Mexican territory while armed. FSRN’s Shannon Young reports.

As tens of thousands of people cross the Mediterranean Sea from north Africa to European shores, similar numbers of ethnic Muslim Rohingya from Myanmar’s Western Arakine state are also making dangerous sea voyages – theirs aimed to reach Malaysia and Indonesia. But Thai authorities have recently cracked down on smugglers, who have then left thousands of people abandoned on board vessels at sea. While the EU has crafted a controversial plan to address the flow of migrants in the Mediterranean, a recent international conference in Bangkok on Rohingya migration was long on rhetoric and short on action. Ron Corben reports.

Argentina is attracting the attention of energy companies that want to bring fracking to Latin America. But the expansion of this gas extraction technique is meeting resistance in what was once a prime destination for foreign investment. Aldo Orellana reports from Entre Ríos, Argentina.