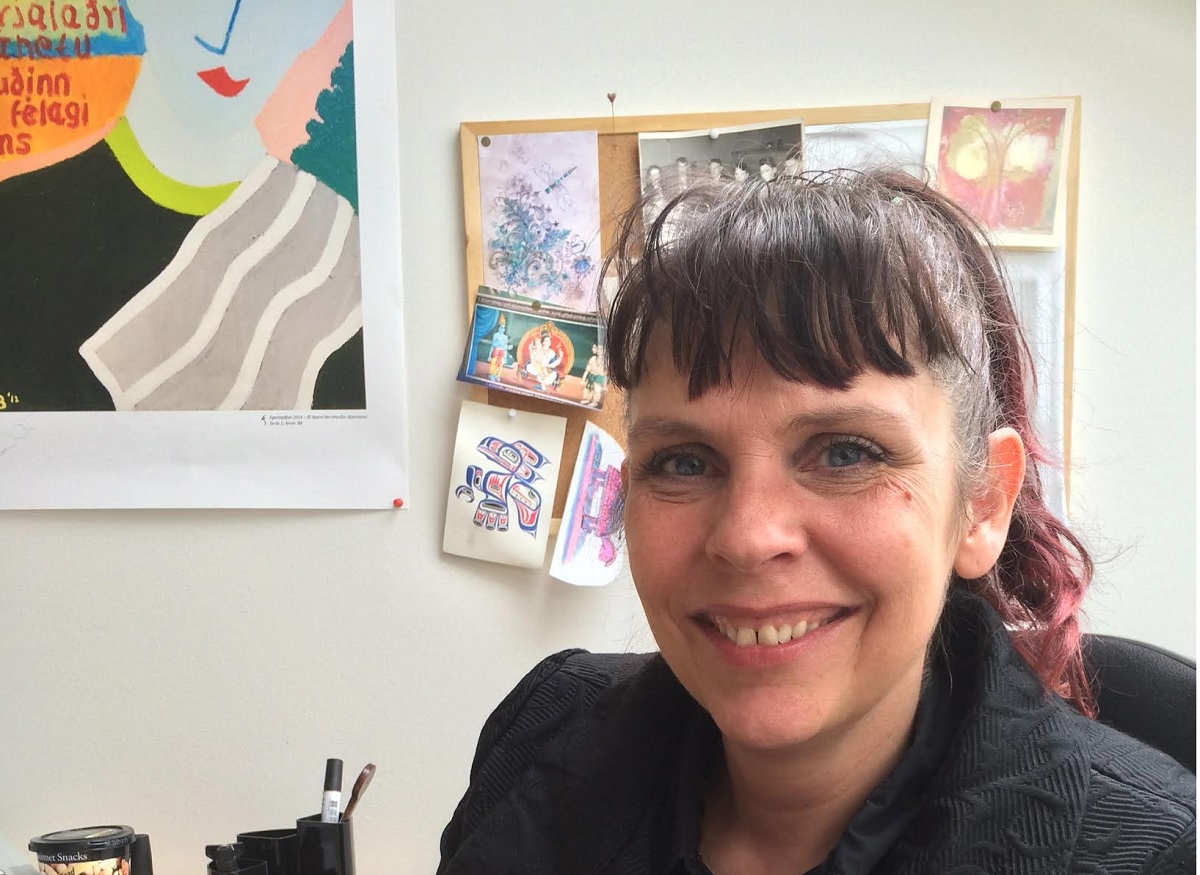 Greece is the latest country to grapple with an economic crisis, but it’s not the first. Since 2008 countries around the world have been hit by global banking failures including the United States, Russia, Mexico and Iceland. While each has had it’s own response, Iceland’s decision to jail some of the bankers responsible for it’s financial collapse could offer insights and lessons. FSRN’s Christina Aanestad recently spoke with Birgitta Jonsdottir [Yoh-ns-dot-IR] a member of the Icelandic parliament and co-founder of the country’s Pirate Party.