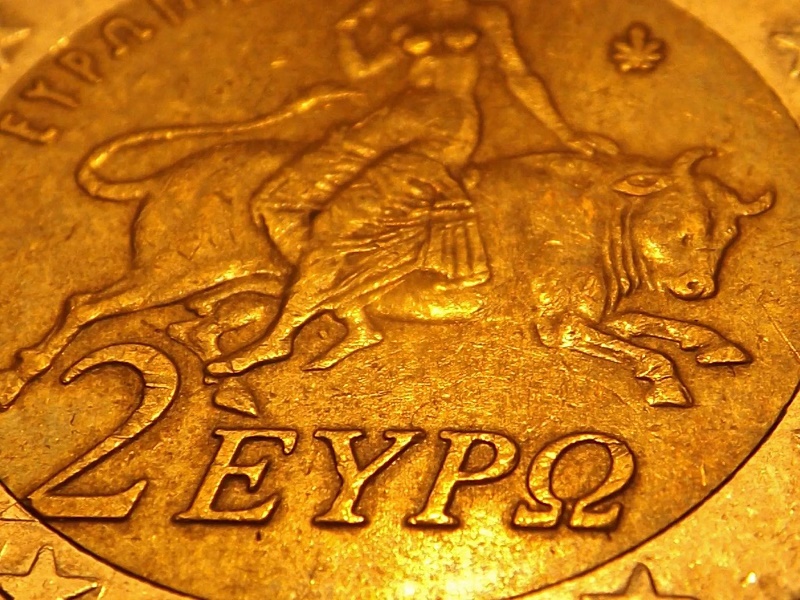 European Union leaders are due to meet Sunday for an emergency summit on the Greek debt crisis. The summit comes exactly one week after Greek voters went to the polls and rejected further austerity measures called for by the country’s creditors. FSRN’s Nell Abram has more.
Download Audio

But late Thursday, Greece submitted a new set of proposals that include substantial tax hikes and pension cuts — largely capitulating to creditors demands. On Friday, Prime Minister Alexis Tsipras presented the package to the Greek Parliament for approval.

In a speech before the European Parliament earlier in week, Tsipras made clear that he was not trying to force the country to leave the Euro, but rather called last weekend’s referendum to bring the people of Greece to the negotiating table.

“If my aim were to take Greece out of the Eurozone,” Tsipras said, “I would have immediately said as much as soon as the ballots were counted. To understand the outcome; don’t see it as a mandate to break with Europe, but rather as a mandate to achieve a better, fairer and more sustainable agreement.That is our objective, and I have no other hidden plan.”

The country’s creditors have now given some indication that debt-relief is possible, with EU summit Chair Donald Tusk tweeting that a “realistic proposal from Athens needs to be matched by realistic proposal from creditors on debt sustainability to create win-win situation.” That proposal could include lower interest rates and longer repayment terms on bailout loans – though likely will not include debt forgiveness. But key creditor Germany, refuses to consider reducing the principal despite being a recipient of debt-forgiveness after WWII.

Banks remain closed in the country and ATM cash withdrawals limited. Anti-austerity protests are expected as Eurozone finance ministers evaluate the specifics of the Greek proposal. The a vote by the full EU summit could come as early as Sunday.