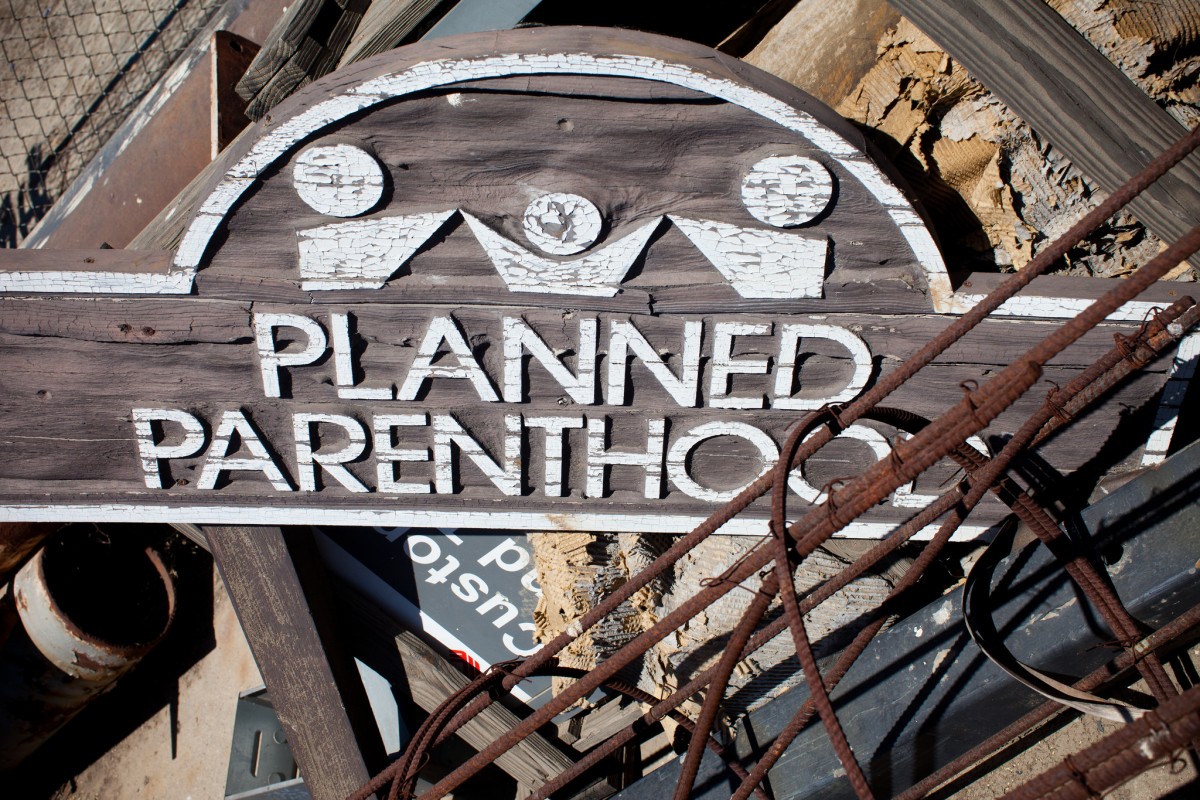 Alabama Governor Robert Bentley moved Thursday to de-fund Planned Parenthood via executive order, making Alabama the third state to cut off funding since the release of a series of secretly recorded videos by a pro-life organization.

The videos have fueled legislative efforts to de-fund Planned Parenthood at the national level as well. On Monday, Senate Democrats blocked a bill that would have eliminated federal funding for the nonprofit women’s health care provider. Congress is in recess until September, but the controversy will likely reignite in the Fall.

In the meantime, opponents of Planned Parenthood are taking their fight to the states. Jani Actman reports from Washington, D.C.

As an abortion provider, Planned Parenthood is no stranger to criticism. The latest scandal began several weeks ago, when a pro-life organization called the Center for Medical Progress released heavily-edited videos of Planned Parenthood officials discussing fees related to delivering tissue from aborted fetuses to researchers.

One of the videos shows a Planned Parenthood official, Dr. Mary Gatter, negotiating fees with an actor posing as a middleman seeking fetal tissue for medical researchers.

Senate Republicans introduced a bill to eliminate federal funding for Planned Parenthood, a bill Senate Democrats blocked, by a vote of 53 to 46. Around 40 percent of Planned Parenthood’s budget comes from federal grant programs and Medicaid reimbursements.

“I know Democrats have relied on Planned Parenthood as an ally recently, but they must be moved by the horrified images we’ve just seen,” said Senate Majority Leader Mitch McConnell on the Senate floor Monday. “They must be shocked by the utter lack of compassion on display.”

Fetal tissue donation for medical research is legal as long as the patient gives consent and a fetal tissue provider doesn’t profit from the services.  Providers are allowed to receive compensation for expenses related to the handling and storage of the tissue.

Alta Charo, a professor of law and bioethics at the University of Wisconsin’s schools of law and medicine, says she’s found the current debate over fetal tissue donation and research baffling.

“One thing that’s very surprising is kind of the collective amnesia that the country has and that the Republican party has about its longstanding support for fetal tissue research,” notes Charo, pointing out that in the 1990s Republicans like Congressman Fred Upton from Michigan and Arizona Senator John McCain supported lifting a ban on federal funding for fetal tissue research. The ban was lifted in 1992.

She and other Planned Parenthood supporters believe that conservatives are using fetal tissue donation as a scapegoat for the more continuous debate about federal funding for women’s healthcare services.

Many point to the long-standing ban on federal funding for abortions to back up their argument that public money for Planned Parenthood goes toward services like birth control and testing for sexually transmitted diseases.

Ann Marie Benitez is the managing director of the National Latina Institute for Reproductive Health. During a press conference Monday, she described how defunding the organization would impact women.

BENITEZ: Personally, as a cervical cancer survivor, I know how crucial it is to catch reproductive cancers and diseases early, and it is exactly this kind of care that Planned Parenthood provides – care that would be devastated by funding cuts.

But Republicans don’t see it that way. Some, such as Texas Republican Senator Ted Cruz, a presidential candidate, have vowed to use any procedural tactic available to cut Planned Parenthood funding. That could mean opposing spending bills to keep the government open this fall unless Planned Parenthood money is withheld.

Meanwhile, Louisiana governor and Republican presidential candidate Bobby Jindal took matters into his own hands when he announced Monday that his state is ending its Medicaid contract with Planned Parenthood. Politicians in Arizona, Indiana, North Carolina and Tennessee have also attempted, but failed, to do this in their states.