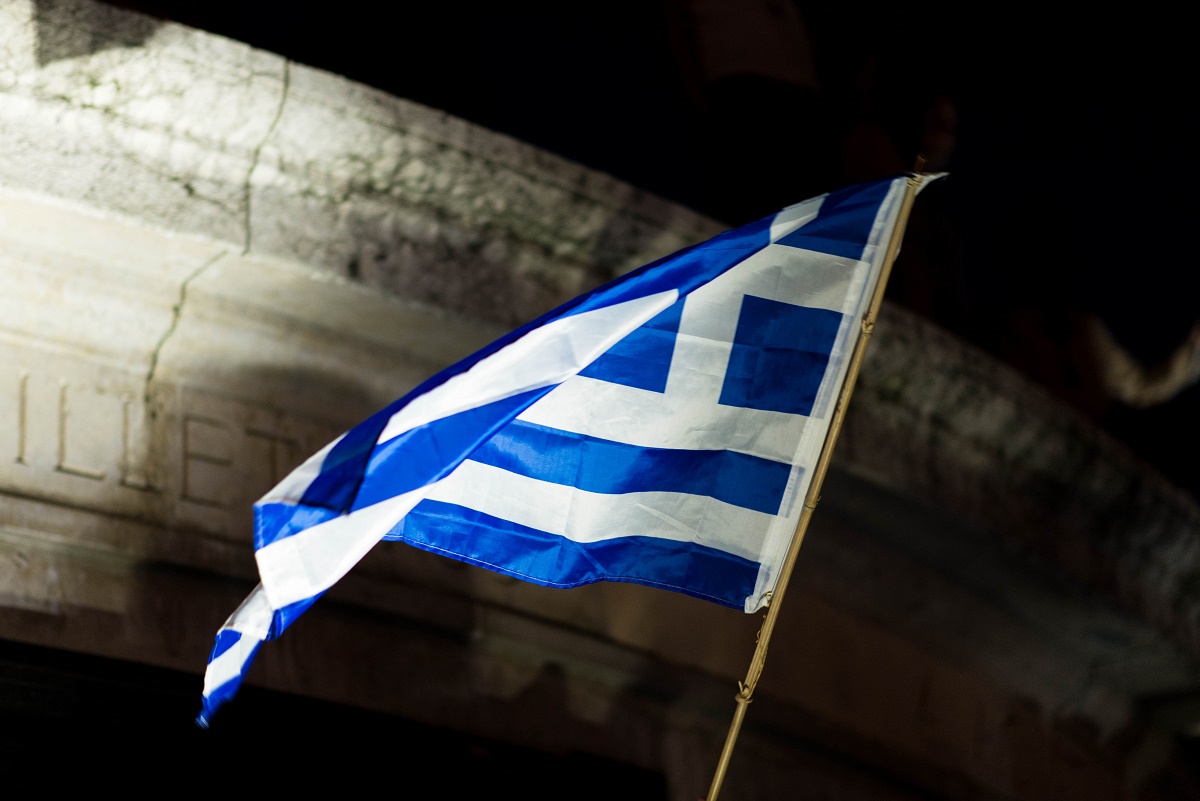 The political upheaval comes as an unprecedented migrant crisis continues across Europe, with tens of thousands of war refugees fleeing the Middle East into impoverished Balkan states. Macedonia declared a state of emergency Thursday and sealed its border with Greece. A majority of migrants have entered Greece and Hungary. Most are Syrian war refugees, but some are Afghans and Iraqis – who are headed to Germany, France and Scandinavian countries in search of work and a better life for themselves and their families. FSRN’s Jacob Resneck reports.
Download Audio

It’s been a tough week for Greece. The leftist Syriza government accepted a $95 billion dollar bailout from its international creditors that calls for more of the steep tax increases, privatizations and strict austerity measures that have driven up unemployment and driven down standards of living.

Add the influx of tens of thousands of destitute war refugees to the mix and the strains on country of 11 million people are clear.

Greek Civil Protection Minister Yannis Panousis appeared on television at a new migrant welcome center, appealed to the international community for help. “It is certain that if there is no intervention from the United Nations, the European Union and others across the world, Greece will have a slow-burning bomb at its foundations,” he said.

The number of refugees arriving is staggering. All week television channels have broadcast scenes from the island of Kos where thousands of people, entire families, have been forced to sleep outside and crowd onto the small island in wait of transport.

Most are arriving from Turkey in small rafts and dinghies, ending up on small Greek islands that
have few facilities. This week the Greek government chartered a cruise ship to ferry 2,500 migrants from the islands to Athens where an uncertain future awaits.

In all, Frontex – the European Union’s border agency – registered more than 107,000 migrants crossing into the EU last month, bringing the total to nearly 340,000 people through July this year.

From Greece many are making their way to Macedonia and boarding trains to Serbia and onward
to Hungary where passport-free travel allows them to pass unhindered into western Europe.

But Macedonia declared a state of emergency Thursday and sealed its border with Greece, stranding about 3,000 migrants waiting to cross. Meanwhile, Hungary is deploying extra police in an attempt to deter the masses of people entering from Serbia.

Most migrants don’t want to stay in Greece or Macedonia or Hungary. Migration patterns show that most are seeking to join existing communities, friends and relatives who are established in richer nations like Germany and France.

The German government says it’s on pace to receive a record amount of people this year.

“We’ve got to reckon there will be up to 800,000 people coming to Germany as refugees or seeking asylum,” German Interior Minister Thomas De Maiziere said this week. “That doubles our spring prognosis. And it is about four times more than what we have had in the last year.”

The European Union doesn’t have a common migrant policy. And despite a series of proposals unveiled in May, member states are still at odds on how to react to the crisis. There are disagreements on who will take how many and competing national interests have prevented the EU from coordinating a unified response to the crisis.

The European Commission’s migration minister, Dimitris Avramopoulos, has appealed for more
coordination and more help for countries on the fringes of Europe that are on the front lines.

“If there is one thing that no one can deny any longer, it is that it is patently obvious that on matters of migration, it is Europe as a whole that is concerned,” Avramopoulos said this week after visiting Greece. “None of us are exempt,” he added.

But European politicians fear a political backlash if they are seen as too soft on immigration. The debate on how many refugees a country should accept continues. So while politicians in Europe dither on how to respond to the crisis, tens of thousands of people uprooted by war, poverty and strife remain in transit, forced to seek peace and refuge within the so-called Fortress Europe.