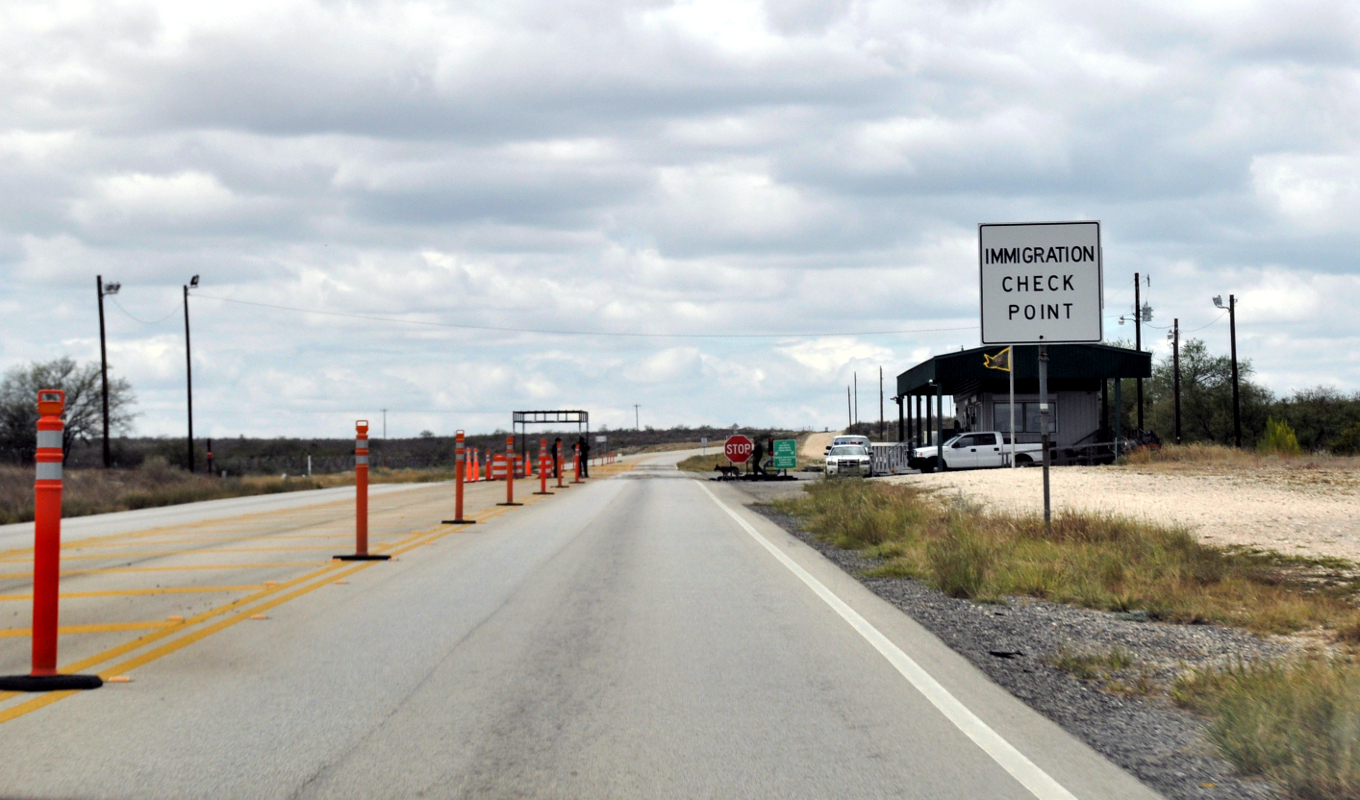 Homeland Security Secretary John F. Kelly appeared before House lawmakers Tuesday, where he faced questions about a number of President Trump’s executive orders and their implementation – specifically the travel ban, border security and directives involving immigration enforcement in the interior. While some so-called sanctuary cities have defended their policies to keep local policing separate from federal immigration enforcement, Texas is currently considering a bill that would force local police to make immigration enforcement part of their duties. FSRN’s Nell Abram has more.

Appearing before the House Homeland Security Committee, DHS Secretary John F. Kelly took all responsibility for the “haphazard” roll out of President Donald Trump’s executive order barring entry to nationals from seven Muslim majority countries. Yet he repeatedly denied that any “chaos” ensued at customs entry points as a result.

“How are we to know that there was no chaos down there?” asked California Representative Nanette Diaz Barragán. “Members of Congress couldn’t even see for themselves.”

“Well, you can take my word for it,” Kelly replied. “If my people in the CBP say that it’s okay to us, that they were doing their normal job at the counters with people coming into the United States, most of whom were allowed to pass – those that needed additional screening were put aside. This is normal, everyday operations in any airport in the United States. There was no chaos. There job normally would not be – I mean, it would be unusual for someone to say, ‘Hey, I’m a congresswoman and I want to talk to people in CBP.’ My opinion, they need to do their jobs on the spot.”

The travel ban applies to nationals from Iran, Iraq, Libya, Somalia, Sudan, Syria and Yemen. New Jersey Representative Bonnie Watson Coleman asked why these specific countries were chosen when there is no evidence that citizens of these nations have carried out terrorist attacks on U.S. soil.

“Donald J. Trump is calling for a total and complete shutdown of Muslims entering the United States until our country’s representatives can figure out what the hell is going on – close quote, that is a quote,” Coleman said. “Now, Mr. Secretary, are we take the president at his word? This is the sentiment that apparently drove this. So how can you say this is not a ban on Muslims when that is precisely what he promised?”

Kelly replied, “as the guy that’s implementing the travel pause on the seven countries, I can tell you it’s not being done they’re Muslim countries, but because they’re countries that we don’t trust – they’re vetting other information.”

According to Kelly, the seven countries named in the ban are “failed nations,” unable to provide adequate information on their citizens. He said while some countries may come off the list at the end of the pause, others most likely will not. As written, the travel ban executive order bars green card holders from the seven nations from entering the country. According to court testimony, the ban has – in practice – resulted in the revocation of around 100 thousand visas.

The order also indefinitely blocks U.S. resettlement for Syrian refugees fleeing civil war in the country and freezes entries of all other refugees for 120 days. Despite an often years-long vetting process, Kelly called the existing background checks for refugees “minimal,” saying verification is only as good as the available information, and calling for expanded reviews of applicants’ finances and internet activities.

Another executive order discussed in the hearing pertained to the construction of a wall along the border with Mexico.

“Is President Trump’s promise to build a 2,000 mile big, beautiful wall that will cost $14 billion, and paid for by Mexico, a viable option?” asked Representative Filemon Vela, whose South Texas district includes an area along the US/Mexico border.

“The president, congressman, has tasked me to take a look at what we need at the southwest border and come up with recommendations to him,” Kelly responded. “Yes, there are many, many places that we need some type of physical barrier right now, backed up by men and women of border protection. There are other places where we need physical barrier if we can can afford it, and given time. But yes, there’s no doubt in my mind that a physical barrier, backed up by men and women using technology, working with local law enforcement at the state and local level, will go a long way to securing the southwest border.”

While Kelly supports some additional physical barriers along parts of the U.S./Mexico border, he said “drug demand reduction” should be the first layer of defense.

And he also sidestepped Trumps threat to defund sanctuary cities, saying decisions to segregate local policing from immigration enforcement would be considered on a case-by-case basis.

Some so-called sanctuary cities quickly pushed back against the executive order. But in Texas, the Republican-dominated state government is considering legislation to explicitly prohibit and punish sanctuary city policies. Texas Senate Bill 4 also directs local and county police departments to work so closely with federal immigration officials that some police chiefs are openly speaking out against the bill as overreach.

“This bill usurps the authority of police chiefs to direct their departments. We simply do not have the capacity to handle immigration laws as well as enforcing the laws in the penal code,” said San Antonio Police Chief William McManus, who was among a handful of local and county law enforcement officials to testify against the bill during a public committee hearing last Thursday. “This bill would require local law enforcement to verify immigration status. Immigration laws are complex, officers have no training on immigration law, and it would detract us from our primary mission. Our mission is to create a safe environment and reduce crime, a task that requires appropriate allocation of funding and complete discretion for police chiefs to direct their officers. I’m concerned that the bill would take away from the discretion of police chiefs to utilize resources in a way that is best for their communities and that the addition of immigration enforcement duties would actually be detrimental to the public safety.”

The Texas Senate committee hearing turned into a 16-hour marathon session as more than 450 people signed up to give their input, nearly all opposed to the bill. The lines to speak extended down two floors of the Texas Capitol rotunda, forcing State Senate Affairs Committee Chair Joan Huffman to keep all speakers on a strict two-minute time clock, including law enforcement officials like Austin Police Chief Brian Manley.

“My greatest concern is what this will do to police-community relations,” Manley said hurriedly after his time to speak had expired. “And I appreciate that there is language being proposed to address those that are victims or witnesses to crime, however, once you break down that trust, I just don’t think that the community will see it the same and they will see that their local police departments are involved in immigration enforcement.”

In the end, the bill passed out of committee along a party line vote and moved to the Texas Senate floor where it is expected to do the same Tuesday.

Back at the U.S. Capitol, Republican Senators Tom Cotton of Arkansas and David Perdue of Georgia introduced legislation today that would restrict legal immigration into the U.S. and cap refugee resettlement.