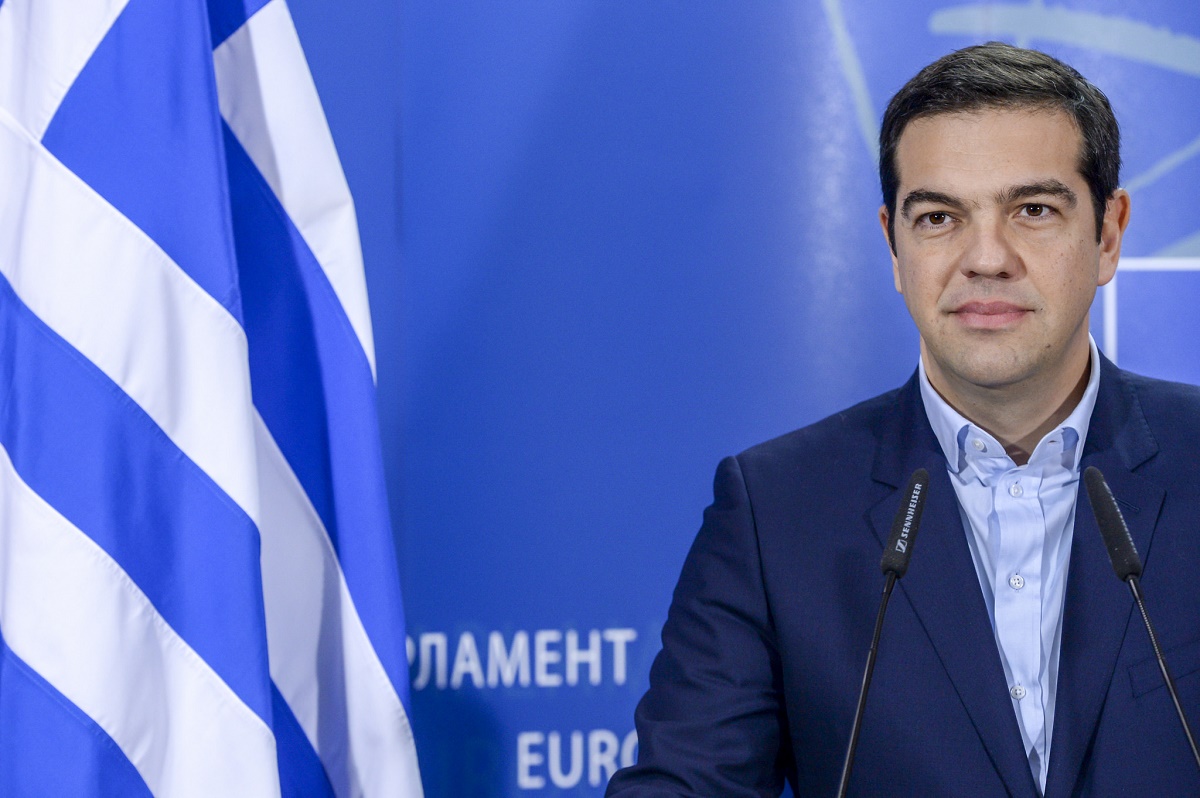 After only seven months in office, Greek Prime Minister Alexis Tsipras resigned Thursday and called for national elections on September 20th. The move comes the same day that the country just barely averted default, making a last minute payment to the European Central Bank. The money came from a $95 billion bailout secured through a deal with European countries at the cost of more deep austerity measures — the very measures that Prime Minister Tsipras campaigned against and that voters said no to in a July referendum.

The Greek Parliament approved the deal 229-64, but a large number of those dissenting votes came from within Tsipras’ Syriza party. The leftist political rift is wide and Greek citizens are left facing more harsh spending cuts and even deeper economic depression.

FSRN’s Nell Abram speaks by phone with Dimitri Lascaris. He’s a partner with the Canadian law firm Siskinds, where he heads the firm’s securities class actions practice, and is currently in Greece.