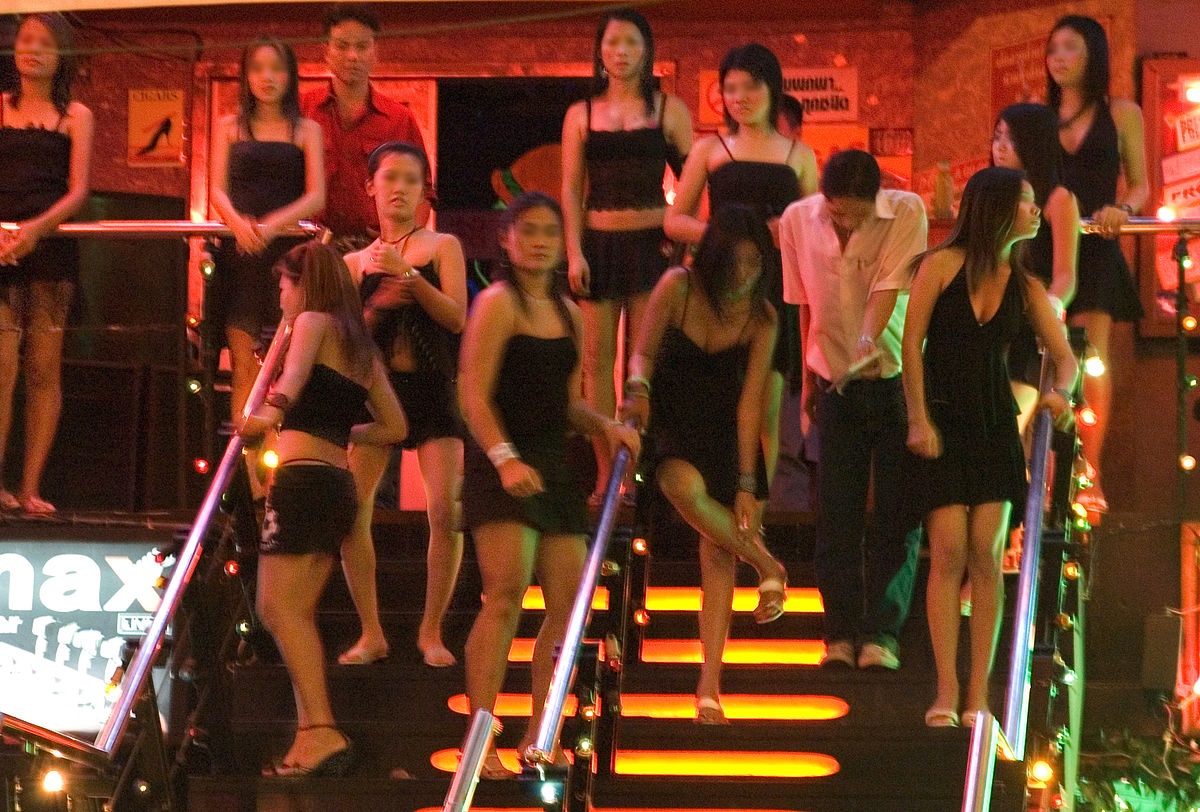 The Senate Foreign Relations Committee held a hearing Thursday on the U.S. State Department’s recently released report on human trafficking. The bi-partisan committee grilled Under Secretary of State for Security, Democracy, and Human Rights Sarah Sewell, calling into question the integrity of the 2015 Trafficking in Persons Report.

Lawmakers threatened to subpoena emails and memos that might reveal the motivation behind assigning ranks on the report. They voiced skepticism about why the State Department upgraded 18 countries in the annual review of efforts to combat human trafficking – and downgraded 18 others.

In his opening remarks, Tennessee Republican Bob Corker explained his concern, using Malaysia – a negotiating nation in the Trans-Pacific Partnership talks – as a case in point.

“Many of us are concerned that the upgrading of Malaysia had more to do with trying to make sure that TPP was entered into successfully than a care for people being trafficked,” Senator Corker said.

Corker acknowledged that lawmakers in Malaysia have passed measures aimed at curtailing trafficking, but noted that none have been successfully implemented. In a terse exchange, he asked Under Secretary Sewell what substantive changes Malaysia has made during the last year.

“I’m happy to talk about the process by which we apply the law’s standards to …,” Sewell began.

“No no no,” Corker interrupted. “I don’t want the process,” he said. “I want you to explain to me how people, real live people that have parents and brothers and sisters, were affected by the govt actual implementation and there for and therefore caused them to move from Tier 3 to Tier 2, which conveniently by the way causes the TPP process to work in a way that works very well.”

According to Sewell, the the report itself doesn’t judge whether or not trafficking exists or the severity of the problem, but rather it’s he result of a a complex equation that considers a huge number of factors.

“The ranking process needs to be understood as one that evaluates the government actions compared to its actions before, and that will be reevaluated in a years time,” she explained. “There are so many different elements that come into play, we include in the report both the criticisms of prosecutions. But we also include, pursuant to the 3P requirement of the TVPA,where the government has made progress in other aspects.

India and Cuba were also upgraded in this year’s report, and both Democrats and Republican alleged political and economic motivations may have prompted those moves as well.

While In Kuala Lampur during a five-stop tour of southeast Asia and the Mid-East, Secretary of State John Kerry defended the report, took full responsibility for the decision to upgrade Malaysia and vehemently denied any political correlation.