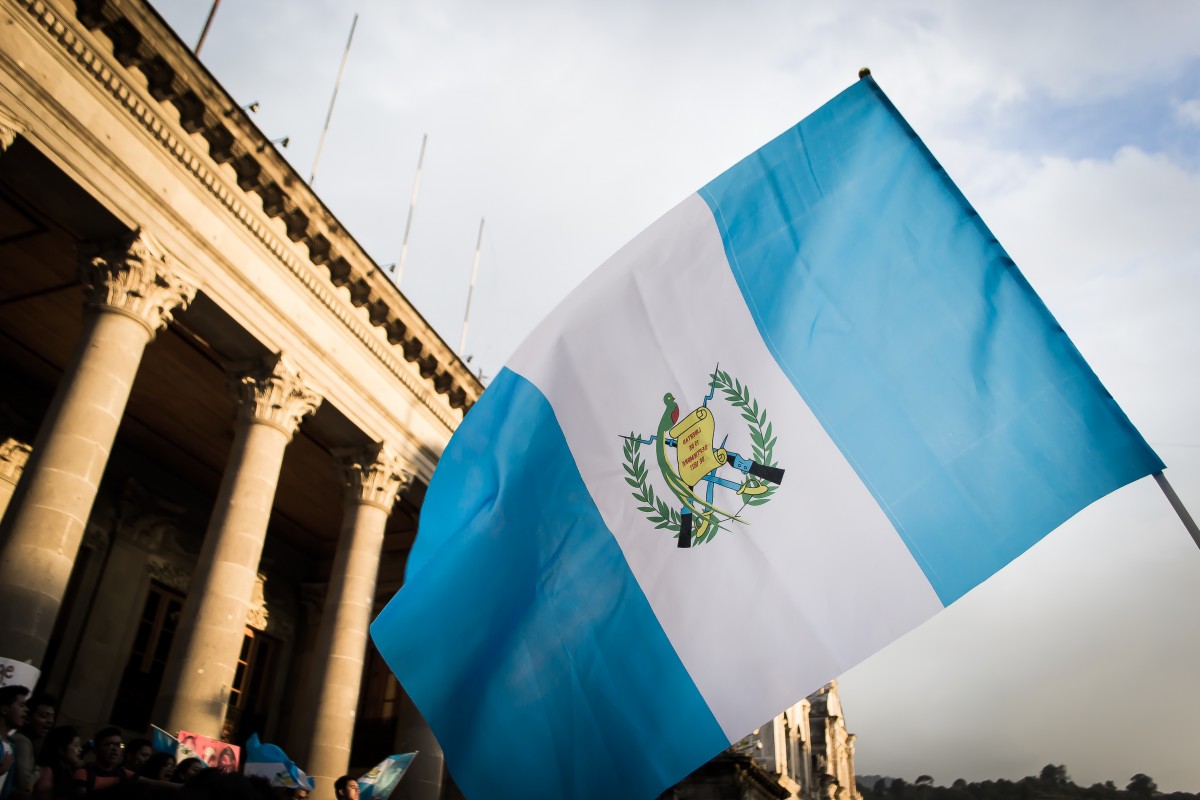 Guatemalan voters head to the polls Sunday in the midst of a major political crisis that has toppled those even at the highest echelons of political power. Shannon Young has more.

A massive corruption investigation in Guatemala gathered so much momentum this week that Otto Perez Molina went from president to a prisoner in the span of 24-hours Thursday.

The country’s Congress voted unanimously to strip Perez Molina of his presidential immunity on Tuesday, making it possible for him to become the highest-ranking official prosecuted in the scandal. Other top political figures allegedly formed part of a network called “La Linea” which is accused of stealing resources and revenue from agencies and state-run institutions like the customs office and public health care system. Ex-president Otto Perez Molina is facing charges of criminal association, bribery and fraud.

As part of evidentiary hearings that began Thursday and continued Friday, prosecutors played recordings of wiretapped phone conversations of other alleged La Linea members that they say directly implicate the president in the corruption network.

The fast-moving scandal erupted in April and protesters have been in the streets ever since demanding accountability. While demonstrators celebrate the move to strip the president of immunity and charge him in the case, Guatemalan human rights activist, Claudia Samayoa says it’s only the beginning.

“We will still have to see how courts of appeals and tribunals react to these very complex cases,” cautions Samayoa. “That is why you see the pressure from the people who have understood that it is not only a question of denouncing a person like Otto Perez Molina, it’s a question of following up on this case all the way to the sentencing and to the confirmation of the sentencing because impunity lawyers and impunity groups are just hidden all over the structure and they can destroy years of work. People are clear that we will have to maintain the pressure if we want the mafia to really get out of the political system.”

Replacing Perez Molina as president of Guatemala is Alejandro Maldonado, who many Guatemalans point to as part of the structure of impunity within the political system. As a magistrate of the Constitutional Court, Maldonado helped to overturn the landmark genocide conviction of former president Efrain Rios Montt.

Many participants in the protest movement also oppose holding elections before deep reforms are implemented that would prevent allegedly corrupt individuals from running for public office. Some in Guatemala, notably within the country’s large indigenous population, are calling for an overhaul of the nation’s constitution.