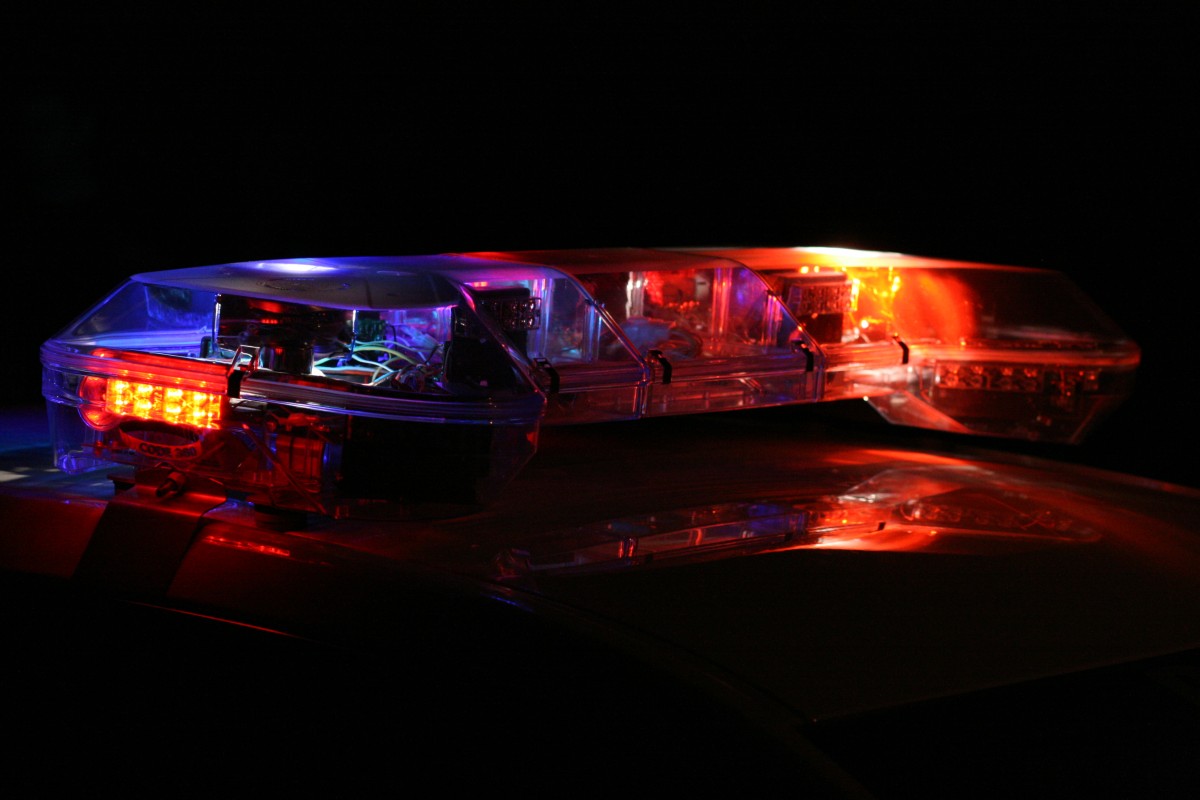 A report released today by the U.S. Department of Justice detailed what it called “provocative” tactics used by police in Ferguson, Missouri against protesters in the 17 days immediately following the fatal police shooting of 18-year-old Michael Brown. The assessment identified six pervasive themes throughout the police response including inconsistent leadership, failure to understand endemic problems in the community, and the use of ineffective and inappropriate strategies and tactics.

In an introductory letter to the 188-page report, the DOJ’s Office of Community Oriented Policing Services Director Ronald Davis wrote, “the demonstrations that followed the shooting death of Michael Brown were more than a moment of discord in one small community; they have become part of a national movement to reform our criminal justice system and represent a new civil rights movement.”

After more than a year of sustained protests on the issue of police brutality, members of that new civil rights movement —  also known as the Black Lives Matter movement — have released concrete policy proposals ahead of the next elections. Jani Actman reports from Washington DC.

Members of the civil rights movement known as Black Lives Matter have taken their demands for police accountability from the streets to the campaign trail, showing up at political events to pressure candidates to take a public stance on the issue.

In mid-August, video captured by GOOD Magazine showed presidential hopeful Hillary Clinton responding defensively to a visit from Black Lives Matter activists. The two sides met privately after the activists were turned away from Clinton’s forum on substance abuse after the room had reached capacity.

“You can come together and get lip service from as many people as you can pack into Yankee Stadium, who are going to say ‘Oh, we get it. We get it, we’re going to be nicer.’  That’s not enough,” chided Clinton. “At least how I see politics.”

Clinton challenged the activists to turn their rhetoric into specific policy proposals.

A group within the Black Lives Matter activists called We the Protesters has since released a detailed policy proposal called Campaign Zero. Sam Sinyangwe, one of the campaign’s organizers, says it’s “to make very clear the kinds of solutions that we need to see to end police violence on the local, state and federal level so that elected officials can begin taking action on those ideas.”

Solutions offered by Campaign Zero include more community oversight mechanisms, limited use of force by law enforcement, equipping police officers with body cameras, demilitarization of police departments and the use of independent prosecutors for cases in which police seriously injure or kill someone. There are ten solutions in total.

The proposals have caught the attention of Congressman Hank Johnson, a Democrat from Georgia: “I do believe that with the policy proposals set out with Campaign Zero, it’s clear that these young people are not just a flash in the pan so to speak. They are for real.”

Johnson, a member of the Congressional Black Caucus, has already introduced some bills in line with the group’s goals. One, called the Grand Jury Reform Act, would appoint a special prosecutor to conduct a public probable cause hearing when considering criminal charges against a police officer. Another, the Police Accountability Act, would make it a federal crime for police officers to commit murder and manslaughter.

These bills have been referred to committee for consideration. Johnson believes that many of the group’s concerns can only be dealt with by local policy reform but that there are “some things that the federal government can do to incentivize them and we’ll be looking at those kinds of steps.”

Another initiative to emerge from the Black Lives Matter movement is Justice Together which officially launched last week. According to its website, Justice Together aims to create policy coalitions in each state and tell what the group describes as richer and more nuanced stories about the people affected by police brutality. For that, the website directs viewers to a platform called Building the Red Record, a nod to a book written by Ida B. Wells in 1895 detailing the crisis of lynching in America.

Time will tell if the proposals put forth by these organizations will find traction, but the launch of these campaigns shows how a movement that started in the streets is continuing to diversify its tactics to achieve concrete policy goals.

According to Campaign Zero’s Sinyangwe only presidential candidates Bernie Sanders, an independent senator from Vermont, and Democrat Martin O’Malley, former governor of Maryland, have issued comprehensive criminal justice proposals. Yet he says he’s hopeful that the release of the activists’ agenda will lead others to step up.