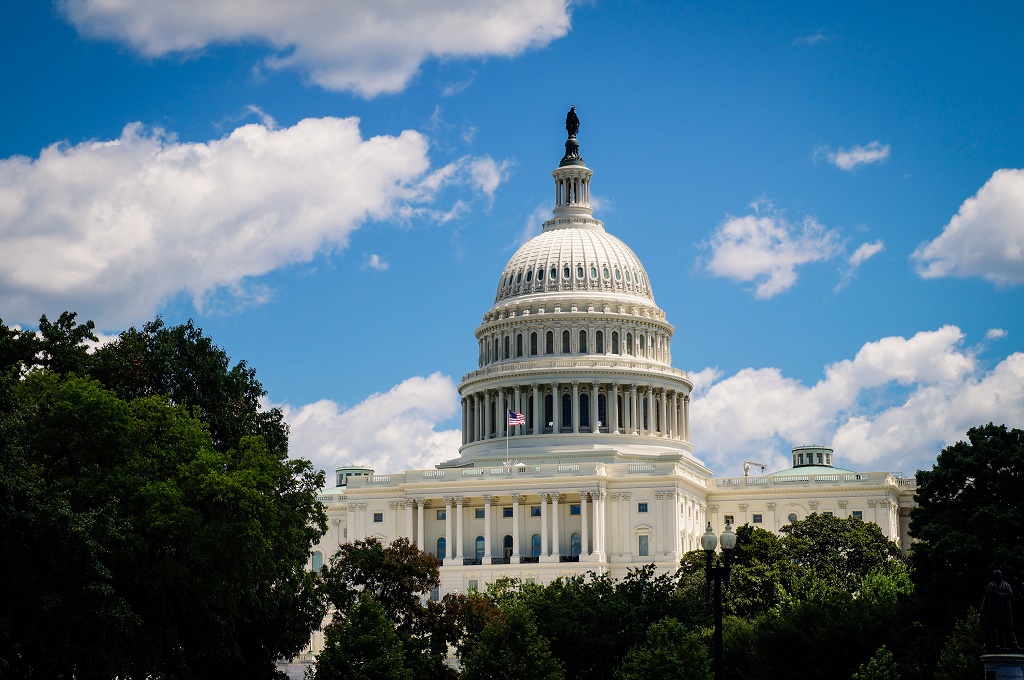 Once again, lawmakers on Capitol Hill came within hours of a government shutdown late Wednesday night, before crafting a temporary compromise to keep federal agencies up and running – and civil employees at work – until mid-December. The short-term deal came after five hours of contentious hearings about funding for Planned Parenthood. Only one witness was called to testify: Planned Parenthood President Cecile Richards. Republican lawmakers repeatedly barraged Richards with hostile questions without allowing her to respond. The person behind the video stings that sparked the hearing was not called for questioning.

Despite the grueling proceeding – and the votes of 151 Republicans in favor of a shutdown – funding for the reproductive health group was not cut and the long-term budget disputes were not resolved. However lawmakers did approve a continuing resolution that funds federal government operations until December 11th.
The next round of negotiations is already complicated by House Speaker John Boehner’s resignation. And the Senate Majority Leade, Republican Mitch McConnell, is insisting that Democratic leaders be excluded from talks – he wants an unencumbered line to the White House.

These financial stand-offs are becoming part of what many view as political theater, but a performance with very real consequences. FSRN’s Shannon Young talks with Tony Reardon, president of the National Treasury Employees Union, about how at an agency level these shutdown standoffs waste energy and resources as employees prepare to cope with financial uncertainty.