Q&A: A look at Mexico’s armed conflict through a lens of Drug War Capitalism 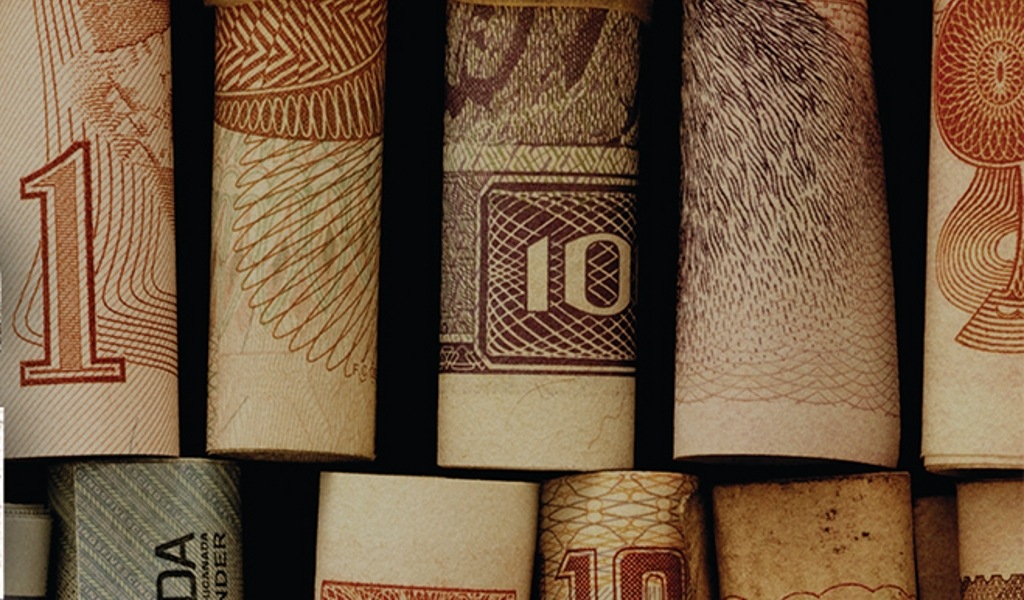 Mexico ranks only behind Syria and Iraq in the sheer numbers of deaths due to armed conflict. That’s according to a study released this year by the International Institute for Strategic Studies.

The bulk of those deaths in Mexico come in the context of the so-called drug war. The primary armed actors in Mexico’s conflict are the military, police forces and organized criminals — but the lines between state forces and armed non-state actors are not always clear.

One book that tries to make sense of the apparently senseless violence is “Drug War Capitalism,“ which uses an economic and geopolitical lens to examine the conflict, rather than relying on the stated goals of drug warrior policy makers. FSRN’s Shannon Young spoke with the book’s author, Dawn Paley.

SHANNON YOUNG: Start out by laying out the central thesis of your book.

DAWN PALEY: Sure. “Drug War Capitalism” is an investigation that looks at the drug war basically through Plan Colombia in Colombia, the Merida Initiative in Mexico and the Central America Regional Security Initiative in Honduras and Guatemala. And these are all big U.S.-backed, U.S.-funded, U.S.-promoted plans supposedly to reduce the amount of cocaine primarily arriving to the United States.

The fact is that these plans have not reduced significantly the amount of drugs making it into the United States and the thesis of the book is that their success is based on other metrics.

So, the militarization of these countries, beefing up the police forces significantly, deploying the army – which, I argue in the book – are all things that actually benefit capital and capital investment, especially in conflictive areas – I’m thinking of mining projects or big palm oil plantations, et cetera — that now, these corporations are benefiting from this huge increase in policing and militarization.

Here in Mexico, I do argue that they are a closer to a paramilitary group.

And then finally, there’s this sort of hidden component to all of these different plans, from Plan Colombia to what’s happening Central America, which is policy reform, legal reform basically continuing to deepen neoliberalism. And that in these different ways, through militarization, paramilitarization and policy changes, these so-called anti-drug programs have actually been very successful in terms of creating better business environments in all of the jurisdictions where they’re active.

SY: So, back up a bit. You say that you argue that in Mexico, rather than simply drug cartels, they are actually paramilitaries. For people who might have a ‘Wait, what?” second, can you explain a bit more about that?

DP:  Well, that’s probably the most complicated argument in the book. In the case of Colombia it’s a lot more clear, because there’s been more time.You know like, Plan Colombia started in the year 2000. And so in Colombia you have cases, very clear cases, of big corporations and the Colombian army collaborating directly with these groups. And, in Colombia, the Colombian government resisted, but eventually they gave in and said ‘Okay, yes, there are paramilitary groups.’

The key difference is the paramilitary group, as opposed to fighting the state, or fighting security forces, is usually working, at least in some ways, in tandem with them.

And here in Mexico I think, one of the paradigmatic cases is Ayotzinapa, where they said the Guerreros Unidos drug gang is supposedly the one ultimately responsible for disappearing the students. But, the students were arrested by municipal police and they were handed over by those police officers to the supposed group. And even in the government’s own investigations, which have been totally faulty and lacking in so many ways, they have to admit that many of the members of the drug gang, or the drug cartel, are actually state forces or ex-state forces, et cetera.

So that collaboration between police or army and the drug cartels is what leads me to believe that they’re something closer to a paramilitary group. I mean, also, in some instances, obviously drug cartels clash with different bodies of police. So they introduce the new Gendarmarie and that’s clashing with an existing paramilitary group or drug cartel. But in other ways, they’re working very closely, like in states like Tamaulipas  in San Fernando where they basically came out and said ‘The municipal police are the drug cartel or what is very similar.’

So I think ‘drug cartel’ is actually misleading…there’s a misleading conception that it’s kind of an insurgency – a narco insurgency – when it’s actually closer to a paramilitary group working in collaboration with state forces and often reinforcing state power.

SY: Bringing it back to Ayotzinapa, you’ve authored a new afterward to the book that’s going to be coming out in the next printing. You’re also translating it into Spanish. And in this afterward you argue that Ayotzinapa is a paradigm for the drug war and also marked a before and after. How so?

DP:  Well, the paradigm piece comes out of the idea that it’s not an exceptional case. Ayotzinapa is a terrible tragedy. It’s one of the worst tragedies, I think of the drug war that many of us that have been watching this really closely, have seen: forty-three students being disappeared and many others being wounded and killed. But it’s far from being an exception.

And those of us who’ve been watching this have actually seen cases like Ayotzinapa happen in other places, like in Juarez, in Coahuila, and other states, where you know, mass disappearances have taken place, but there hasn’t been 1) an immediate response and 2) a public – a really public, nationwide  and actually international rejection and response.

In that way, I think Ayotzinapa, instead of representing an exceptional case, is a representative case of so many of the different kinds of acts of violence that have taken place here in Mexico where the victims of the violence are not involved in drug trafficking. In fact they might be involved in other kinds of social networks or resistance to certain policies and so on, who are being targeted as the sort of receivers, as the victims of the violence. And where state forces are involved.

In terms of a before and after, it was just, I think, a watershed moment, a wake up moment for people. It came after an army massacre in Tlatlaya in the state of Mexico. And the slogan of ‘It was a state’ – ‘Fue el estado’ – became so ingrained and it’s interesting because I think that’s when you see the graffiti and you see signs that people are carrying at demonstrations. ‘Fue el estado’ is still one of the main pieces, saying it was the state. And that’s a big shift in public perception of what’s taking place here in Mexico, that is not the drug cartels. That it’s not out of control organized crime groups. But rather that a lot of the violence that is taking place is related to the state.

The demonstrations have certainly died down, but I think for a lot of people – especially students and young people throughout the country – there’s no going back after Ayotzinapa. These students are still disappeared, the state has really done nothing to meaningfully investigate. Of all the people who’ve been incarcerated, over a hundred people have been put in jail, there actually still hasn’t been any trials, none of them have been sentenced.

So there’s definitely a Mexico after, which is a Mexico where a lot of Mexicans, a significant number of Mexicans understand that what is taking place is not a war on drugs, it’s a war on the people of Mexico.

Dawn Paley is the author of the book “Drug War Capitalism,” published and distributed by AK Press. She spoke with Shannon Young in Oaxaca City.