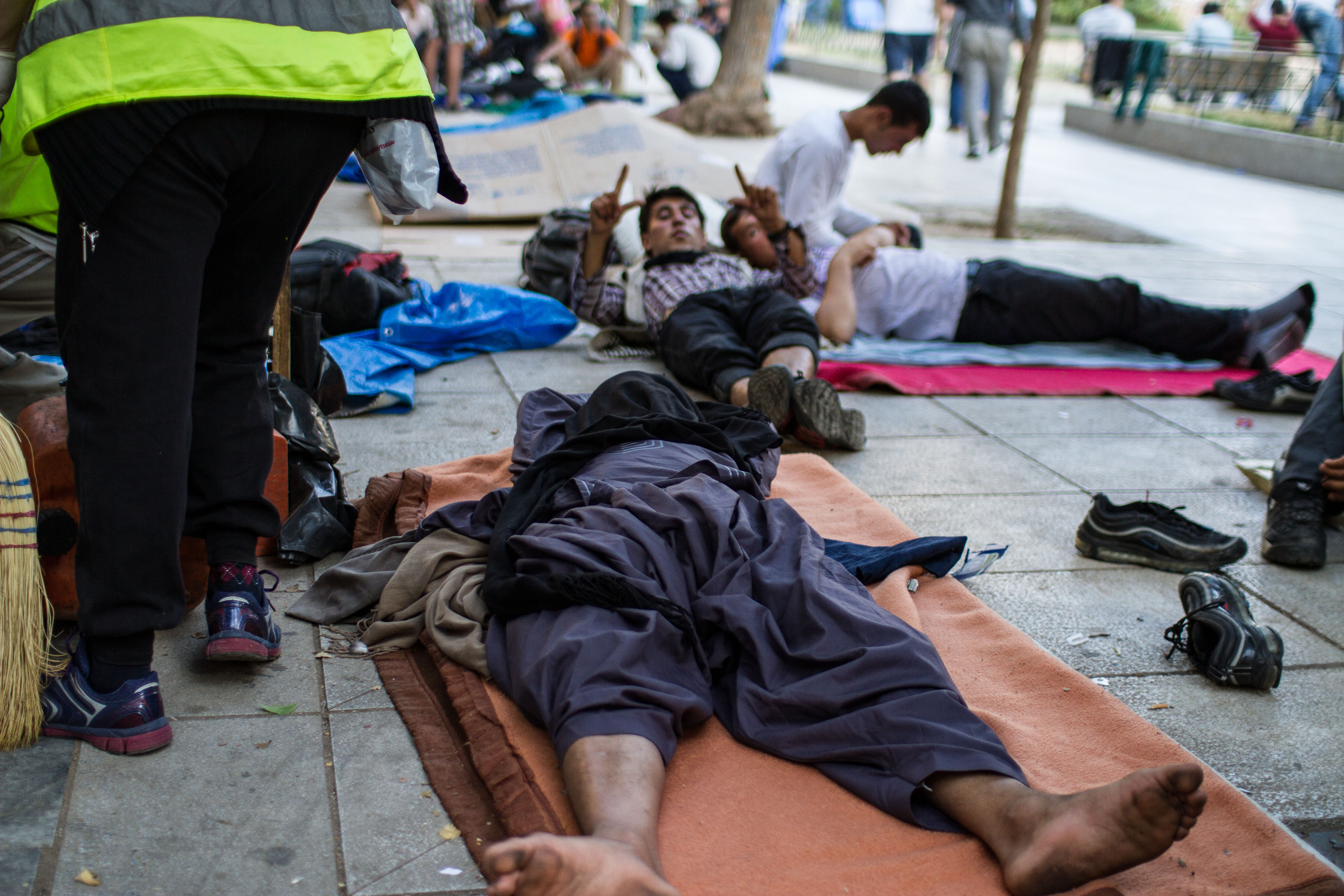 Greece is one of the first points of European entry for the massive numbers of people seeking safety, security and a future for their families, and the entry is both by sea and overland. In two separate incidents earlier in the week, another 56 people – including children – drowned while trying to cross the Aegean Sea from Turkey to the small Dodecanese islands, where one local mayor threatened to boycott elections this weekend if the central government didn’t provide help.

The citizens of Greece are weathering multiple crises – the humanitarian refugee crisis and an ongoing economic and political collapse. This Sunday, voters will go to the polls for the third time in a single year. For more on the situation on the ground,  Nell Abram spoke with FSRN’s Aris Oikonomou in Athens.