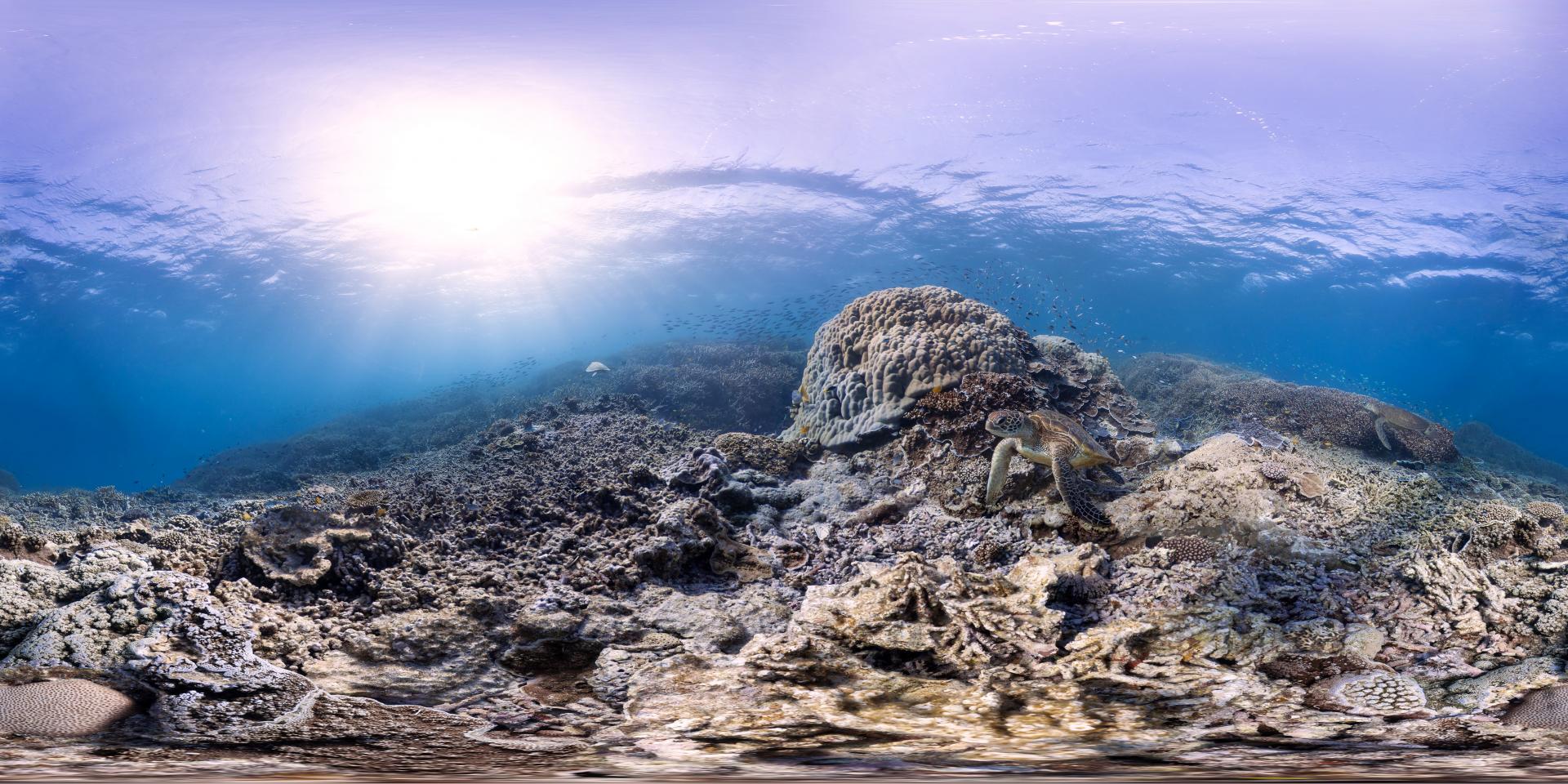 Marine corals are currently experiencing a mass die-off known as a “global bleaching event.” For the third time since researchers first observed this phenomenon in the late 90s, reefs are turning white and dying as a result of increasing water temperatures in every major ocean basin around the world. FSRN’s Nell Abram reports.

Scientists predict that within one year more than 4,500 square miles of coral reefs will die. That’s according to a report released Thursday by an international coalition of ocean experts, reef mappers and monitoring teams documenting the worldwide coral bleaching crisis.

Richard Vevers, Project Director for the XL Caitlyn Seaview Survey – one of the teams involved in the study – says climate change is the primary cause.

The first two documented global bleaching events occurred in 1998 and 2010. Vevers says the outlook this year is grim for both marine ecosystems and the people who rely on them for their livelihoods.

“Coral reefs are hugely important,” says Vevers. “About 500 million people worldwide rely on coral reefs for both income and food so losing those coral reefs has major knock-on implications.”

While corals are capable of regenerating, marine protection is vital to creating the conditions necessary for reef resiliency. Researchers say that ensuring high water quality and sustaining grazing fish populations are key for coral regrowth, and call for quick and coordinated monitoring of the of the mass coral mortality event.