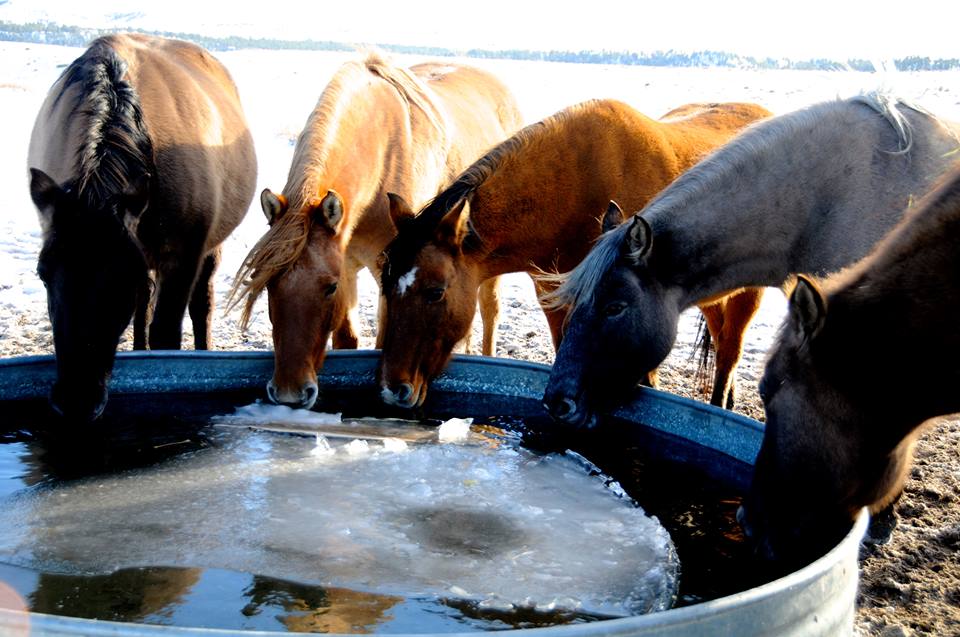 The Nuclear Regulatory Commission’s recent report on a request to mine uranium in South Dakota’s Black Hills isn’t going over well with Native Americans and non-Natives alike. As Jim Kent reports, both groups are expressing concern over contamination of local aquifers as well as the amount of water necessary to conduct the mining operation.

The NRC’s final supplemental environmental impact statement on plans to mine uranium in the Black Hills concluded that there are “no environmental impacts that would preclude licensing” the Powertech Corporation to mine the metallic chemical element. Powertech is based in Canada, but has a local project manager Mark Hollenbeck who lives in the Southern Black Hills. Hollenbeck has been quoted as saying the NRC decision vindicates the company’s claim that uranium mining can be done safely.

Dayton Hyde founded the Black Hills Wild Horse Sanctuary to protect the iconic animals as well as the land they roam; land that is sacred to the Lakota. Hyde worries that the mining will contaminate the area’s ground water. He’s also concerned about the estimated 9000 gallons of water per minute that’s required for the mining process, noting “South Dakota doesn’t have that kind of water. The aquifers are not very big, and even the Madison isn’t a huge amount of water,” Hyde says. “If a rancher ever filed for a well as big as the miners feel they need, there’d be a public outrage about it.”

Lakota activist Deb White Plume lives on the nearby Pine Ridge Reservation, an area tribal members claim has already been impacted by uranium seepage from other mines. White Plume says there’s no going back once water is contaminated, adding “and that water can never be returned into the natural water cycle, because it will forever be filled with uranium, the daughter products as well as arsenic.”

Dayton Hyde and Deb White Plume are part of Native and non-Native grass roots groups spread across Western South Dakota that are in opposition to the planned uranium mining. Both Hyde and White Plume stress that there are no plans to end the fight to stop uranium mining in the Black Hills. White Plume notes that they’re preparing for legal action against Powertech if opposition expressed at public hearings over the upcoming months doesn’t put a stop to the Canadian company’s project. 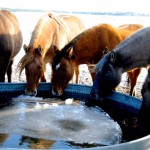 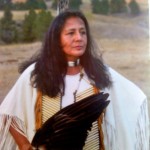 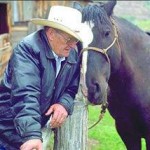