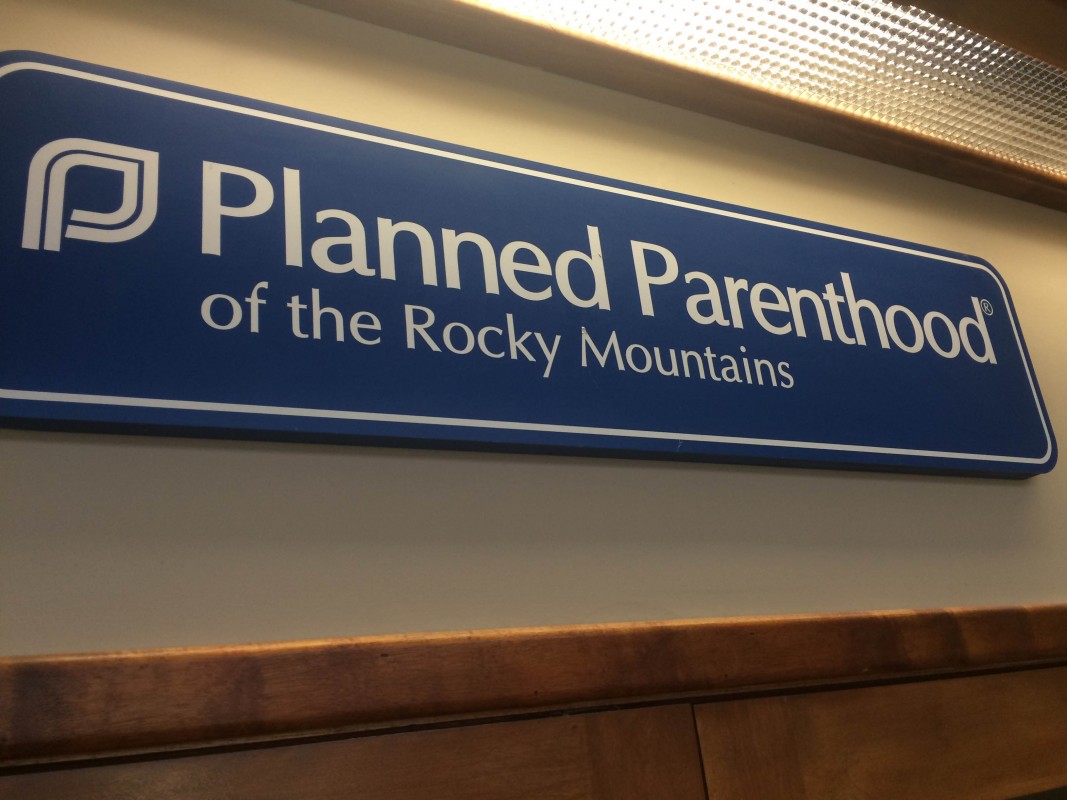 The Senate passed a budget reconciliation bill Thursday night. Senate Democrats introduced a number of amendments on gun safety, all of which failed. The bill that passed included a provision that takes aim at the recent target of a mass shooting: Planned Parenthood. That particular attack combined the issues of reproductive rights, gun control, debate over what qualifies as domestic terrorism and the power of political speech. FSRNs Hannah Leigh Myers has more.

In a 52 to 47 vote Thursday night, the Senate passed the House version of a budget reconciliation bill which includes provisions to repeal part of a the Affordable Care Act and block all federal funds to Planned Parenthood for a one-year period.

Only six days before the vote, a Planned Parenthood clinic in Colorado Springs was the scene of a mass shooting.

The man identified as the shooter, 57-year-old Robert Lewis Dear Jr., gave little indication as to his motives when he appeared in court Monday. The initial charge is he facing is murder in the first degree. Dear was not charged with assaulting an officer, even though five officers were injured in the attack. Nor was he charged with resisting arrest, despite the five hour standoff with police at gunpoint.

Witnesses to the shooting described Dear’s weapon as a long gun or an assault rifle. A ban on commercial sales of such rifles expired in 2004 and now some lawmakers would like to bring it back.

“The common denominator of all these attacks is easy access to guns, and that’s no surprise given how many firearms there are in this country,” said California Senator Dianne Feinstein in a press conference Thursday. Feinstein, who authored the original Federal Assault Weapons Ban, warned that the increasingly common mass shootings and record-breaking weapons sales show the need for gun safety regulations. “The day after Thanksgiving, Black Friday, the federal background check system ran more than 185,000 background checks. That’s in one day of people seeking to buy a weapon.”

Although the Colorado Springs shooter’s motive has not been announced, law enforcement reportedly said Dear mentioned ‘baby parts’ when arrested. That’s an evident reference to sting videos released over the summer by an anti-abortion group called the Center for Medical Progress. Planned Parenthood says the videos were deceptively edited to make it appear as though staffers were negotiating a price for fetal tissue. One of Dear’s ex-wives told the Associated Press that he had bragged about vandalizing a Planned Parenthood clinic in the past.

“When you have this whole broad dialog going on that is so vehement and so emotionally charged that does demonize people who believe differently, I don’t think there’s any question that violence is going to follow,” explains Susan Levy, Executive Director of Boulder Valley Women’s Health Center, Colorado’s first abortion clinic. She says although abortion clinics have been the target of aggression for decades, it’s unfortunate to see politicians using abortion for publicity. “It has turned into a political issue. It is one that can get voters out or it can rile up people and they’re doing it for all the wrong reasons.”

Levy is referencing passionate comments made by GOP presidential candidates and congressional representatives rallying support in opposition to abortion and specifically against Planned Parenthood. For example:

– “Watch these tapes! Watch a fully formed fetus on the table, it’s heart beating, its legs kicking!”
– “They’re cavalierly sipping wine and eating brie and talking about selling body parts.”
– “These tapings of Planned Parenthood are grotesque. It highlights the evil of what they’re doing.”

The anti-abortion debate reached a fevered pitch in September when GOP-led attempts to prevent Planned Parenthood from qualifying for around $500 million  in federal funding, failed. That’s around the time the FBI posted an intelligence bulletin warning of a potential attack on reproductive health clinics like Planned Parenthood.

September’s de-funding attempt came in the context of the annual federal budget debate. Lawmakers reached an 11th hour agreement just before the start of the fiscal year to fund the government through December 11th.

Cutting off federal funds to Planned Parenthood for a year was written into H.R. 3762, which  the Senate passed Thursday. President Obama has promised to veto and some lawmakers say the GOP’s insistence on making Planned Parenthood de-funding part of any budget deal drives the country towards yet another government shutdown showdown.

“It is the very same tactic used in 2013 when Republicans shut down the government over the Affordable Care Act and flushed $24 billion down the drain, the very same tactic that former speaker John Boehner admitted was a ‘predictable disaster,'” said Massachusetts Senator Elizabeth Warren on the Senate floor Thursday. “Republicans may like playing politics with Planned Parenthood, but this isn’t a game for the millions of women who depend on Planned Parenthood for basic medical care every year.”

If GOP lawmakers do choose to threaten another government shutdown over Planned Parenthood, they will be doing so on the brink of a scheduled recess, affecting millions of government workers – and people who depend on federal services – just ahead of the holidays.