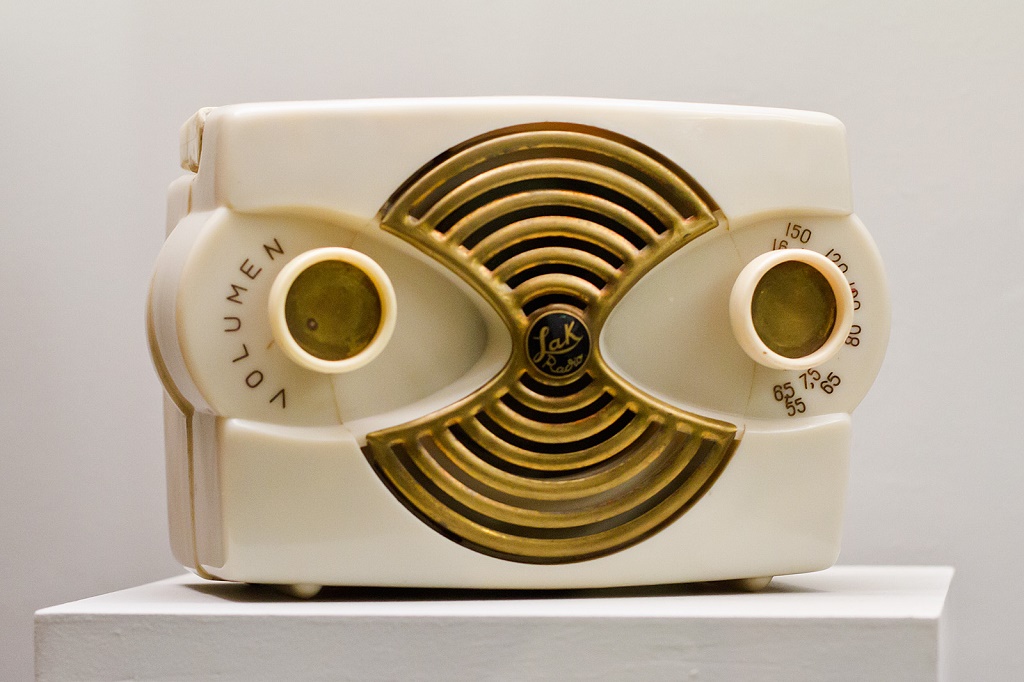 Despite ban on rallies, thousands demonstrate in Paris ahead of global climate change forum

About 40,000 political leaders, scientists, advocates, lobbyists and journalists are in the French capital for a last-ditch effort to craft a global response to climate change. The COP-21, short-hand for the long-winded Conference of the Parties to the United Nations Framework Convention on Climate Change, is the 21st meeting and last chance to hammer an agreement in a process that began in Rio in 1992. Previous efforts to agree to a plan, the most recent in Copenhagen four years ago, failed spectacularly though all sides agree there is more political will than ever before. Wednesday night, COP President French foreign Minister Laurent Fabius urged parties to pick up the pace ahead of a Saturday deadline for negotiators to complete a deal before high level talks begin next week.

The deadly Paris attacks earlier this month cast a pall over the host nation which is under a state of emergency, and by Tuesday French officials said they’d carried out 2000 searches leading to 210 arrests and 276 house arrests – including activists swept up in anti-terror raids in the run-up to the two-week summit. FSRN’s Jacob Resneck reports.

Within days of the Nov 13th attacks in Paris, France substantially increased airstrikes on ISIS positions in Syria. This week, Britain actively jumped into the military action.However, some Syrians in France are casting doubt on whether aerial bombing is the most effective strategy. Khaled Sid Mohand has more.

Another mass shooting in the United States took place in California Wednesday at a holiday party for San Bernardino County Department of Public Health staff. Authorities are investigating if the motive behind the shooting was a workplace dispute or the result of self-radicalization of the couple that carried it out.

The day after the San Bernardino massacre, a group of Senate Democrats announced they would take action on gun safety legislation and start by introducing amendments to a bill that was on the floor and up for a vote – the budget reconciliation bill. Among the amendments introduced Thursday were measures to close the so-called gun show loophole, expand background checks, and empower the U.S. Attorney General to block gun and explosives sales to a known or suspected terrorists. All amendments failed, largely along party lines. Ahead of the vote, New York Senator Chuck Schumer said after recent mass shootings the country is at a tipping point and Democrats will continue to push the gun safety issue.

While climate change and measures to mitigate it are on the world agenda this week, Republicans in the House passed a pair of resolutions Tuesday to block the Clean Power Plan from taking effect. Senate Republicans passed similar resolutions in November under a rule that allows Congress to invalidate executive actions they consider overreach.  The plan, announced by President Obama in an executive action uses regulatory tools within the Clean Air Act to make power plants reduce their carbon dioxide emissions. The goal is to cut the sector’s CO2 emissions by almost one-third by 2030.  Republicans argue the emissions cuts would be expensive, cause undue harm for industry and cost jobs. In the meantime, it’s business as usual for industrial air polluters.

In Southern California, the single biggest producers of air pollution are also the country’s busiest container ports; the Ports of Los Angeles and Long Beach. In addition to all the pollution from ships, there are also trucks and trains that move the goods from ships to locations around the county. The surrounding neighborhoods are home to a population that is mostly Latinos and African-Americans who have found themselves exposed to elevated levels of pollution. FSRN’s Lena Nozizwe reports on an environmental group that looks to their own residents to help clear the air.