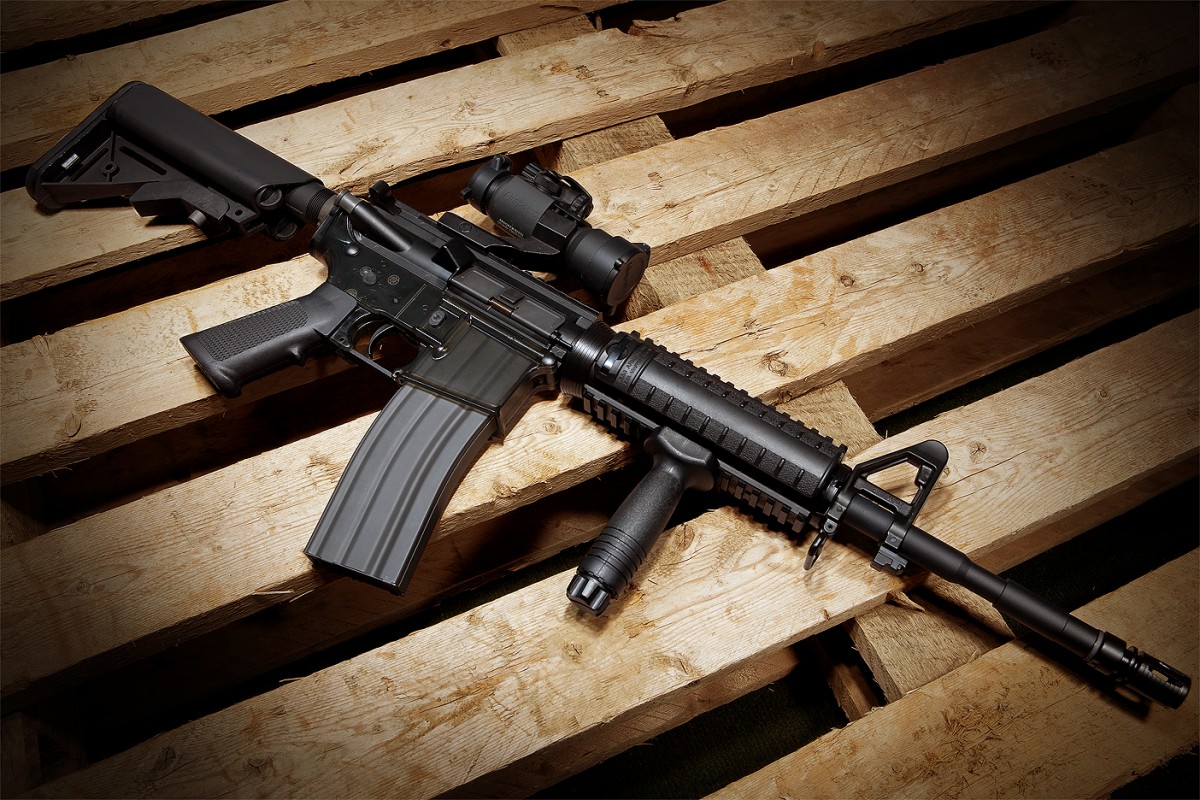 *Editors Note: this story was shortened and updated in the Weekly Edition – December 4, 2015

A holiday party for San Bernardino County Department of Public Health staff was the scene of the most recent mass shooting in the U.S. Wednesday. The California attack came just days after a shooter killed three people and wounded 9 others at a Planned Parenthood clinic in Colorado Springs.

“These killers used military style weapons,” pointed out California Senator Barbara Boxer. “Fourteen people died, 17 people – at least – were wounded in just a few short minutes. And yes, the scene looked like a war zone and there’s a reason. The weapons were weapons of war that were used.”

In the aftermath of Wednesday’s shootings, many lawmakers expressed condolences on social media – including many congressional representatives who receive sizable campaign contributions from the gun lobby.

Just days away from the anniversary of the 2012 Sandy Hook Elementary School school massacre – in which 28 people died including the shooter and his mother – Connecticut Senator Richard Blumenthal said people with the power to create gun safety laws must do more than send sympathy messages to victims of mass shootings: “What will it take for real safety and security in America – not just for us, but for our children, for innocent people in churches and schools and clinics – around America? All I’ve heard today in this building so far is pretty much business as usual, we’re going to take another vote on the Affordable Care Act. Congress is complicit in these mass murders when it fails to act; inaction makes Congress complicit.”

To that end, this afternoon Senate Democrats announced plans to take legislative action on the issue of gun safety, starting with the budget reconciliation bill before the Senate today.

“We’ll be filing several amendments to the pending reconciliation bill that would strip out this political charade of a bill and replace it with meaningful gun safety legislation that the president would actually sign,” explained New York Senator Chuck Schumer explained at a mid-day press conference ahead of the vote. “We will have votes later today on these amendments and the entire country will know where every member of the Senate stands on tightening background checks, on keeping guns out of the hands of terrorists and on strengthening and improving mental health in this country.”

Senator Dianne Feinstein proposed an amendment that would empower the U.S. Attorney General to block all gun and explosives sales to a known or suspected terrorist or if there’s a reasonable belief that the buyer would use the items in a terrorist act. The motion failed.

Schumer and the other Senate Democrats promised that if gun safety legislation didn’t  pass today, they’d stay with it until meaningful and effective laws are passed to prevent mass shootings from becoming a normal aspect of life in the United States.