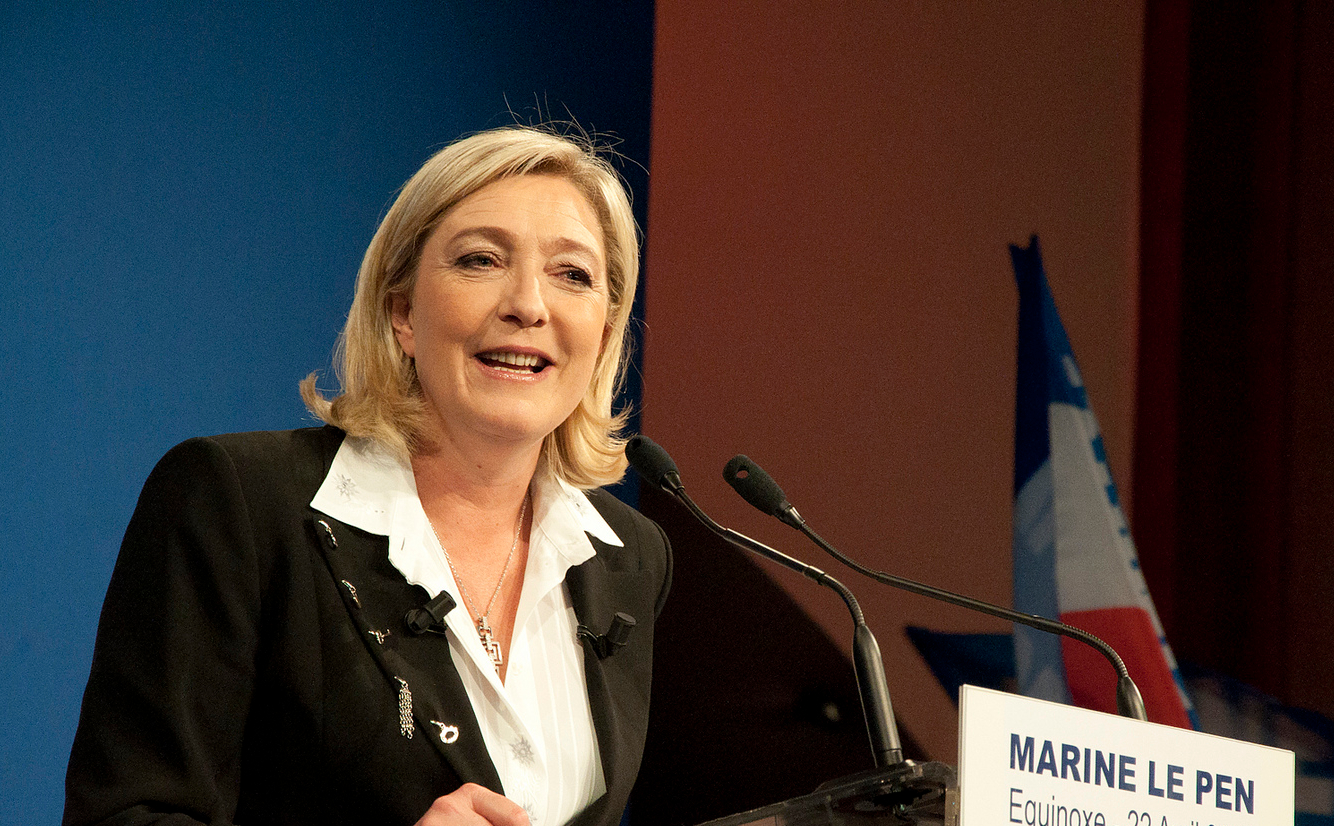 The anti-immigrant National Front party is ahead in six of France’s 13 metropolitan regions, outperforming both the center-right alliance of former president Nicolas Sarkozy and current President François Hollande’s Socialist Party.

National Front leader Marine Le Pen boasted in a victory speech that the ballots proved what political observers were unwilling to admit: that the party has become a leader in French politics.

The National Front had been gaining popularity even before the November attacks in Paris stirred up nationalist sentiments.

“The main issue of that party is racism; racism against foreigners, against migrants, against Muslims” says essayist Laurent Levy, a member of the small Left Front party. He believes the rise of the National Front represents a failure of the anti-racist movement in France because, “the public discourse about these issues has been worse years after years, and today, it is just possible to vote for a racist party.”

The victory of the National Front could deeply alter not only the French political landscape, but its relationship to Europe. Party leader Marine Le Pen has been a vocal opponent of the European Union since its creation in 1993.

But the National Front is not the only party that challenges the European Union. Soon after the announcement of the election results, Marine Le Pen was congratulated by Bart de Wever, leader of the Flemish nationalist party. In October, an anti-immigrant party swept to power in national elections in Poland. Other parties with nationalist platforms have been gaining traction from Switzerland to Sweden.