House passes $1.1 trillion omnibus spending bill, along with a slew of riders 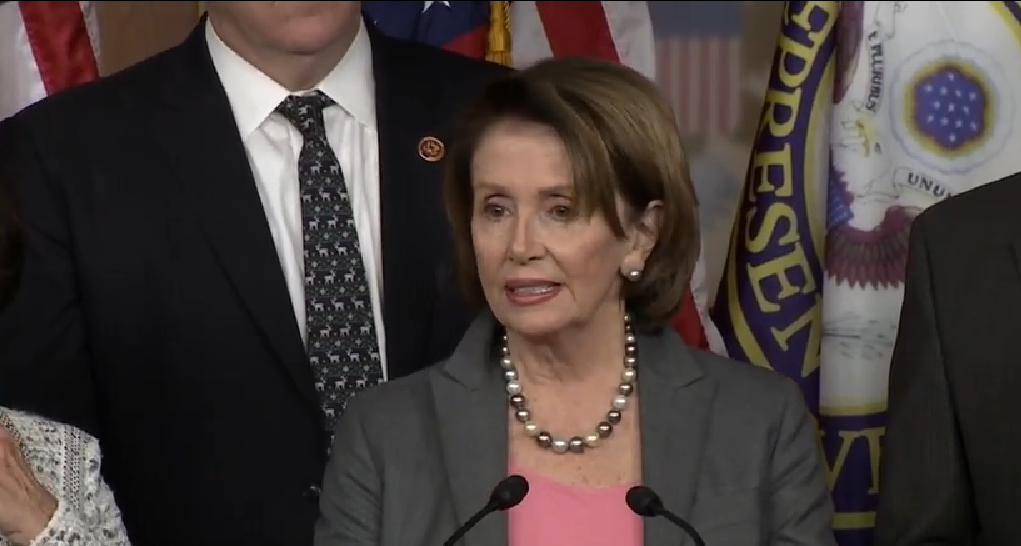 U.S. Lawmakers hop-scotched their way to avoiding a government shutdown this week. As has become part of the routine, a slew special interest riders were tacked on to the massive 2000-page omnibus ‘must pass’ spending bill. Among them — a GOP-favored $622 billion in tax-cuts. That measure further delays taxes designed to fund the Affordable Care Act. FSRN’s Nell Abram has more.

Just before the Friday House vote on the spending bill, Minority Leader Nancy Pelosi of California introduced The Puerto Rico Emergency Financial Stability Act and tried to force the chamber to take action on the bill after members had scuttled the issue from earlier budget debates.

But Pelosi was shut down on parliamentary grounds. Immediately thereafter, the speaker called the vote on the $1.1 trillion dollar funding bill.

“On this vote the yeas are 316, the nays are 113,” the speaker announced, following with a procedural voice vote. “So many as are in favor say aye. Those opposed, no. In the opinion of the chair two-thirds being in the affirmative the rules are suspended, the measure is passed and without further consideration the measure is laid in the table.”

With that, the massive spending bill now goes to the Senate where it is expected to pass. Analysts say President Obama is likely to sign the measure that includes another $80 billion in tax cuts. One rider expands the H2B visa program that would nearly triple the number of foreign workers admitted to the country to fill non-agricultural, low-wage jobs. And a modified version of the Cybersecurity Information Sharing Act was slipped into the bill under the radar. Digital rights advocates say this version strips what little privacy protections were in the legislation the Senate passed earlier this year, making it a de-facto bill to expand surveillance.