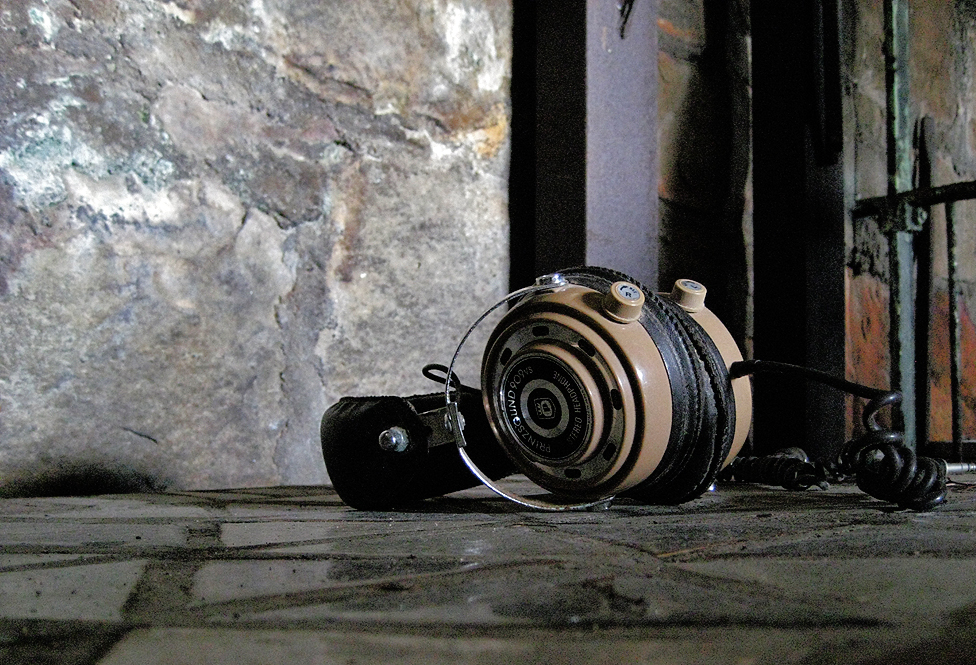 U.S. House passes $1.1 trillion omnibus spending bill, along with a slew of riders

U.S. lawmakers hop-scotched their way to avoiding a government shutdown this week.   As has become part of the routine, a slew special interest riders were tacked on to the massive 2000-page omnibus ‘must pass’ spending bill. Among them — a GOP-favored $622 billion in tax-cuts.  That measure further delays taxes designed to fund the Affordable Care Act. Nell Abram has more.

But many of the riders Republicans sought to attach  failed. One of those would have killed the Waters of the United States Rule, also known as WOTUS or the Clean Water Rule. WOTUS is designed to expand the 1972 Clean Water Act to include smaller bodies of water like streams, tributaries, marshes and wetlands. But the WOTUS fight isn’t over, and will likely re-emerge in the coming year. FSRN’s Hannah Leigh Myers has more.

Friday is International Migrants Day, with candlelight vigils scheduled around the world to remember the more than 5000 people who died during the past year while fleeing war and poverty in their homelands. Many perished while trying to cross the Mediterranean Sea en route to Europe, where some nations are more accommodating than others. Now EU leaders in Brussels are mulling a Europe-wide border force and coast guard. The proposal both raises sovereignty issues and alarms rights groups that caution Europe not to militarize its borders and  leave human rights to play second fiddle. FSRN’s Jacob Resneck reports.

As Europe continues to debate how to craft a unified policy for migrants and refugees, a milestone in U.S. immigration policy came and went with little reflection.

This week marked 10 years since Operation Streamline took effect. The policy criminalizes what used to be a civil offense:  illegal entry and re-entry into the United States. The shift ushered in a practice of mass criminal trials for immigration offenses and has been a windfall for privately-run immigration detention centers.

“The stated goal was to deter migration, and that has not happened,” says Bethany Carson, the immigration policy researcher and organizer at Grassroots Leadership in Austin, Texas. “It criminalized people who are coming to reunite with their families, to seek asylum, to economically sustain themselves and their families, and so the reasons that people come, they’re not going to be deterred by prison sentences. And speaking with federal public defenders, they will tell you that they see people come back again and again.”

Carson adds that Operation Streamline has “… funneled people into for-profit federal prisons, that are segregated prisons specifically for immigrants, with worse conditions, the rationale being that they don’t want to spend money on people who are not going to be coming back into American society and will be deported afterwards. This has also dramatically increased the proportion of Latinos in the federal prison system. And, also, illegal entry and reentry charges are now the two top criminal charges being filed in our federal court systems. Together, they form nearly 50 percent of the entire cases filed for prosecution. And this would be incredibly troubling in our current political environment, that it is actually working to end mass incarceration across bipartisan lines.”

Prison sentences for illegal re-entry under Operation Streamline can range up to 20 years. The program began in the Del Rio sector of the Texas border, but later expanded to Yuma, Arizona; Laredo, Texas and eventually to all southern border sectors except those in California.

Dow and DuPont have announced plans for a $130 billion megamerger. The merger is expected to take place in the second half of 2016, after which the parent company will break into three firms. One of them will focus specifically on agriculture. Dow and DuPont are already among a small group of companies that control both an overwhelming amount of the world’s seed supply and the production of chemicals used in the fields. For more on what the merger could mean for agriculture, FSRN’s Shannon Young spoke with Patty Lovera, Assistant Director of Food and Water Watch.

Despite years of policy debate about how to narrow the divide between the digital haves and have nots, the problem persists. The gap is also now apparent in the lack of diversity  in workforces at major tech companies.

Last year, Google reported that two percent of their employees are black, three percent are Latinos – diversity demographics are almost exactly the same at Facebook and Twitter. And at all three companies, black and Latino employees often work in janitorial services.

An analysis conducted by USA Today found that black and Latino computer science and engineering students are graduating from top tier schools at twice the rate that they are hired by leading tech companies. But FSRN’s Lena Nozizwe reports that instead of being discouraged by those numbers, a Los Angeles nonprofit is one of many that is not giving up. And they have no doubt that the demand for knowledge and computers is there, even if the resources are not.