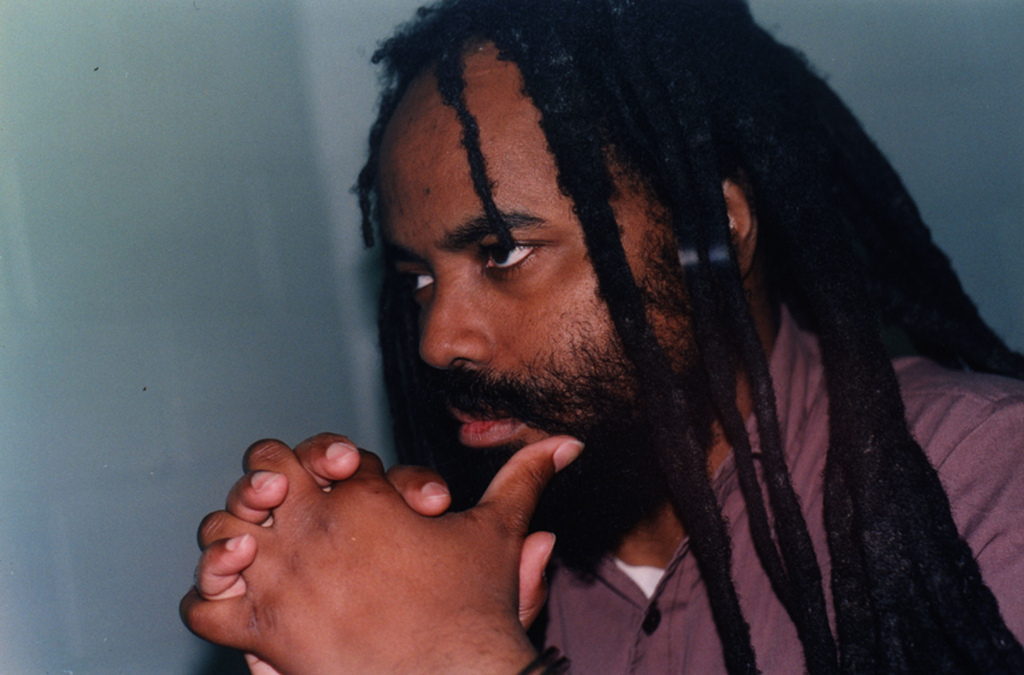 Newsbreak: Cleveland officials announce no charges to be files in the police killing of 12-year-old Tamir Rice.

There is something shattering about the death, the killing, of a child. When a child dies the natural order is torn, the stars weep and the earth quakes. We have become so accustomed to this system we suppose it is natural instead of a human imposition. Politicians in the pocket of so called police unions bow before bags of silver and blink away the death of a child – especially if a black child.

This should inspire movements worldwide to fight like never before. For something vile has happened before our eyes. A child has been killed, and in America – because it’s a black child – it means next to nothing.