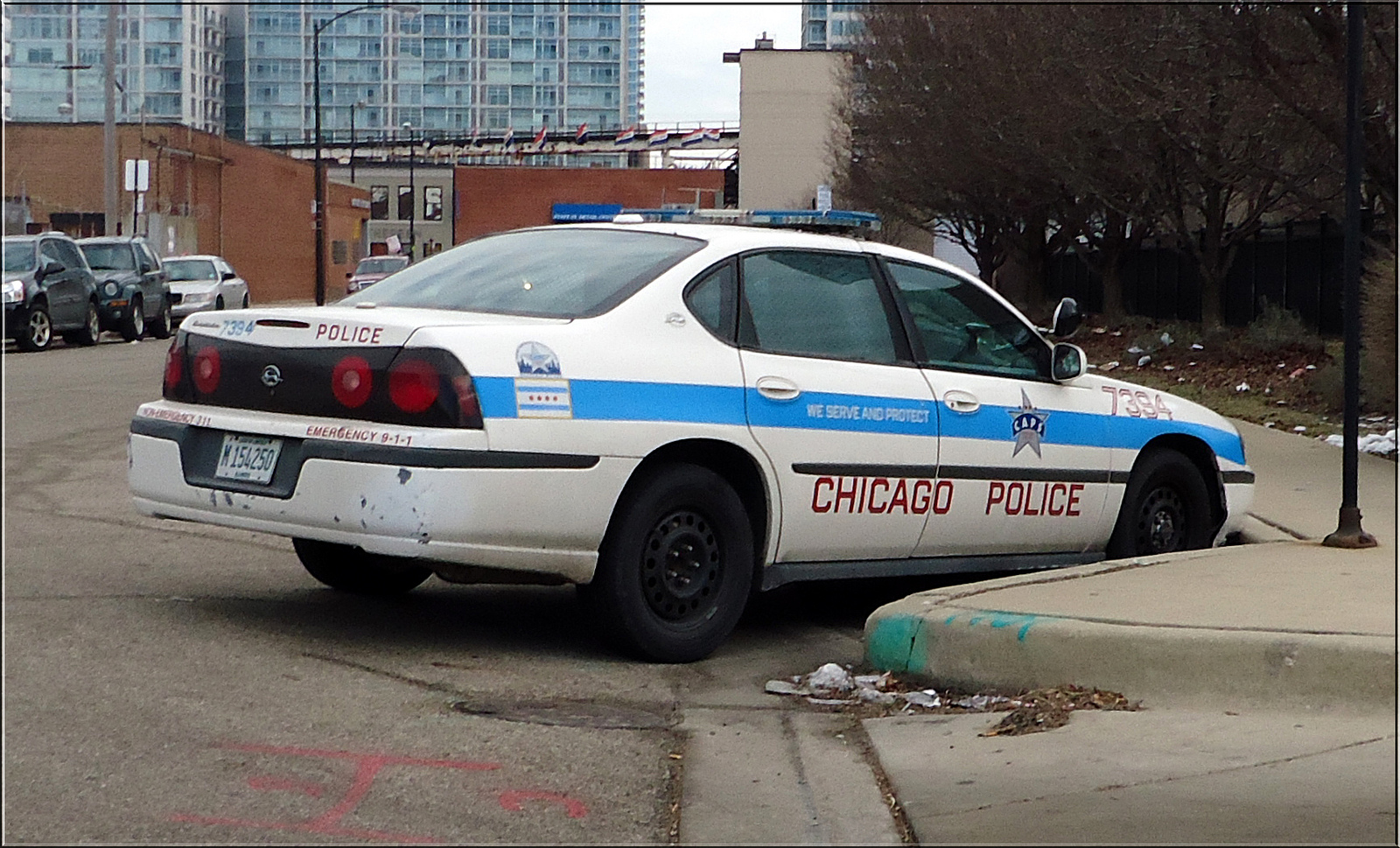 Emanuel cut short a vacation in Cuba this week to return to the Windy City where he announced another round of police reforms.

“We announce that any officer involved in shootings will be put on desk duty for 30 days so we can assess their fitness for duty. That’s a change from three days,” said Emanuel on Wednesday. “I also directed interim Superintendent Escalante and acting head of IPRA, Independent Police Review Authority, Sharon Fairley, to review the crisis response policies that are in place so that we can see what needs improvement and what needs to be changed. Today, we’re taking additional steps to create more time and distance in these situations and other encounters to make environments safe, and safer, for all. We’ll improve communication between officers and individuals to make these encounters less confrontational and more conversational. And we will double the number of tasers to 1,400, while also providing officers the training to use them properly.”

Those calling for his resignation say the reforms amount to little more than damage control for the embattled mayor’s administration.

Chicago protesters accuse Emanuel of trying to block the release of video that shows the 2014 police shooting death of 17-year-old Laquan McDonald. The dashcam video reveals that Chicago police officer Jason Van Dyke fired 16 bullets into McDonald, some of which were shot after the teen had collapsed to the ground. The video was made public by judicial order after a lengthy Freedom of Information Act request process.  Only after the video became public, prosecutors charged Van Dyke with first degree murder and official misconduct, charges to which he pleaded not guilty in a court hearing on Tuesday.

In his press conference one day later, Emanuel suggested that if officers had tasers in their patrol cars, perhaps police would have had an option other than deadly force.

The announced reforms come on the heels of the police killings of two other African American residents of Chicago last Saturday, including a mother of five. Protesters point to those killings as evidence of a systemic problem within the police department, while city officials called the incident a “tragic accident.”