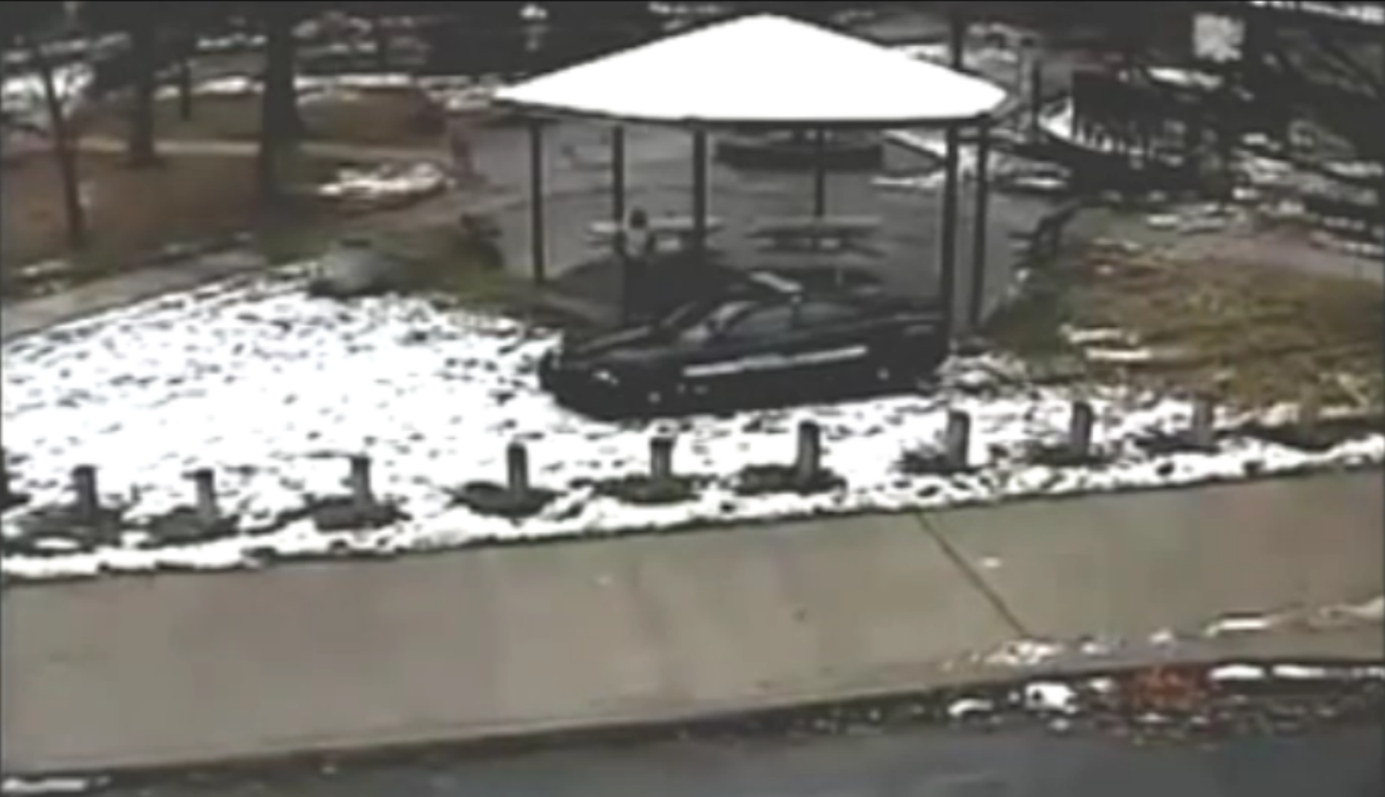 The officers responsible for the death of 12-year-­old Tamir Rice will not face any criminal charges for their actions after a Cuyahoga County grand jury handed down a no­-bill decision today. Rice was shot dead approximately one second after a Cleveland officer skidded his patrol car to a stop in front of him in a park on November 22, 2014. Nell Abram has more.

A grand jury convened to evaluate the use of deadly force against 12 year-old Tamir Rice decided against criminal charges for the Cleveland police involved in the boy’s death. In November of 2014, the officers responded to a dispatch outside a recreation center where Rice was playing with a BB gun. During a Monday press conference, Cuyahoga County prosecutor Tim McGinty explained why prosecutors recommended  a no­ bill decision to the  grand jury.

“The Supreme Court instructs us to judge an officer’s conduct by what he or she knew at the moment, not by what was learned later,” said McGinty. “We’re instructed to ask what a reasonable police officer with the knowledge he had would do in this particular situation. The Supreme Court prohibits second guessing police tactics with 20/20 hindsight and the law gives the benefit of the doubt to the officers who must make split­-second decisions when they reasonably believe their lives or those of innocent bystanders are in danger.”

During a nearly hour­-long press conference, prosecutors presented video stills of Rice aiming the pellet gun in the recreation center’s park, images of children in the vicinity and audio of the 911 caller who identified Tamir as someone who was probably a juvenile playing with a fake gun, but whose actions were frightening in the event the gun was real.

Assistant County Prosecutor Matthew Meyer repeatedly referred to Rice as quote “the suspect” and showed an enhanced version of the grainy video of the shooting, saying that a forensic video specialist concluded that Rice was reaching for his waist at the moment the officers arrived on the scene. Meyer says this led officers to believe they faced an immediate threat.

“This case is the culmination of a tragic confluence of events,” concluded Meyer. “A young boy who appeared to be much older than 12 years old ­spent hours playing at a recreation center with a toy gun that looked just like the real thing. No one who saw him doing it was willing or able to intervene and make him stop. Unfortunately, the security cameras that showed him frightening people with this toy gun were left unmonitored and unseen by any security officer.”

Meyer added that the 911 caller who notified police about Tamir, “told the 911 operator that Tamir might have been a juvenile and that the gun might have been fake, but that Tamir was scaring the expletive out of him. The 911 operator never told the dispatcher about the possibility that Tamir was a juvenile or that the gun was a toy, which led to the two responding officers to believe that a real man with a real gun was threatening innocent people’s lives at a recreation center.”

According to Meyer,  the officers’ own stated recollections indicate that the fatal shooting occurred within one second of arriving on the scene, but that the law doesn’t require an officer to pause for an assessment in a situation involving what they have reason to believe is an active shooting. At the end of the press conference, reporters present were instructed to send in their questions via email.

A statement released by the attorney representing the Rice family alleged Prosecutor McGinty manipulated the grand jury process to ensure no indictments against the officers involved. The family added they were “saddened and disappointed by this outcome – but not surprised.”