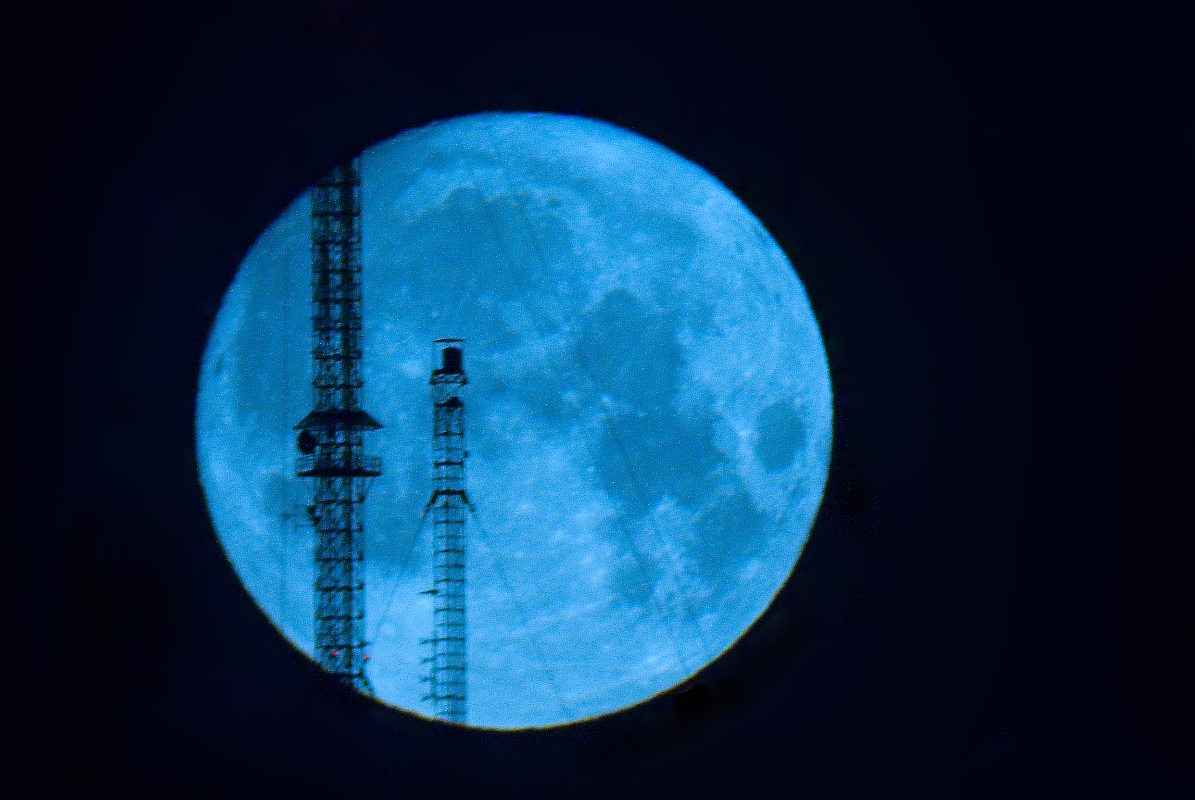 No Criminal Charges for officers in fatal shooting of Tamir Rice

The Cleveland, Ohio police officers involved in the shooting death of 12-year-old Tamir Rice will not face criminal charges related to his killing.  FSRN’s Nell Abram has more.

A new wage theft law takes effect in California on the first day of 2016, making the state the most recent to take legislative action on the issue. California’s Senate Bill 588 allows regulators to go after property owned by employers convicted of wage theft. New York has also dedicated more resources this year to pursuing wage theft claims, with the governor forming a 12-agency statewide special task force for exploited workers.

And in Connecticut, beginning October 1st employers caught stealing wages must now compensate workers double the wages owed. A workers rights group in New Haven is hoping the law will help many low-wage workers, especially immigrants, who are the most likely to suffer from wage theft. Melinda Tuhus reports.

The holiday season is observed in a variety of ways. For some, it’s a time of reflection. For others, it means time off from work or school TO spend with family. But one element has become a constant: a barrage of advertising. Many people engage in the rampant consumerism, and others tune out the ubiquitous marketing messages. But Jarni Blakkarly reports on one Melbourne man’s mission to beat back the onslaught of advertising in public spaces.

California has one of the strongest policies on arts education in the country. But despite a state law that requires public schools provide access to arts education, many aren’t doing so, saying the funds simply aren’t available — particularly in disadvantaged communities.

The California legislature’s Joint Committee on the Arts recently met to examine the status of arts education in state schools. According to the Los Angeles Unified School District’s “Arts Equity Index,” only 35 out of the 639 district schools received an “A” for arts education. State and local leaders hope that as the economy improves, so will investment in school arts programs. But the reality, says Director of Arts Education Partnership Sandra Ruppert, is that the decision to fund arts programs comes down to the individual district, and in some cases the individual school. FSRN’s Karin Argoud visits the Napa High School campus in Napa California to see the impact of just one arts program.