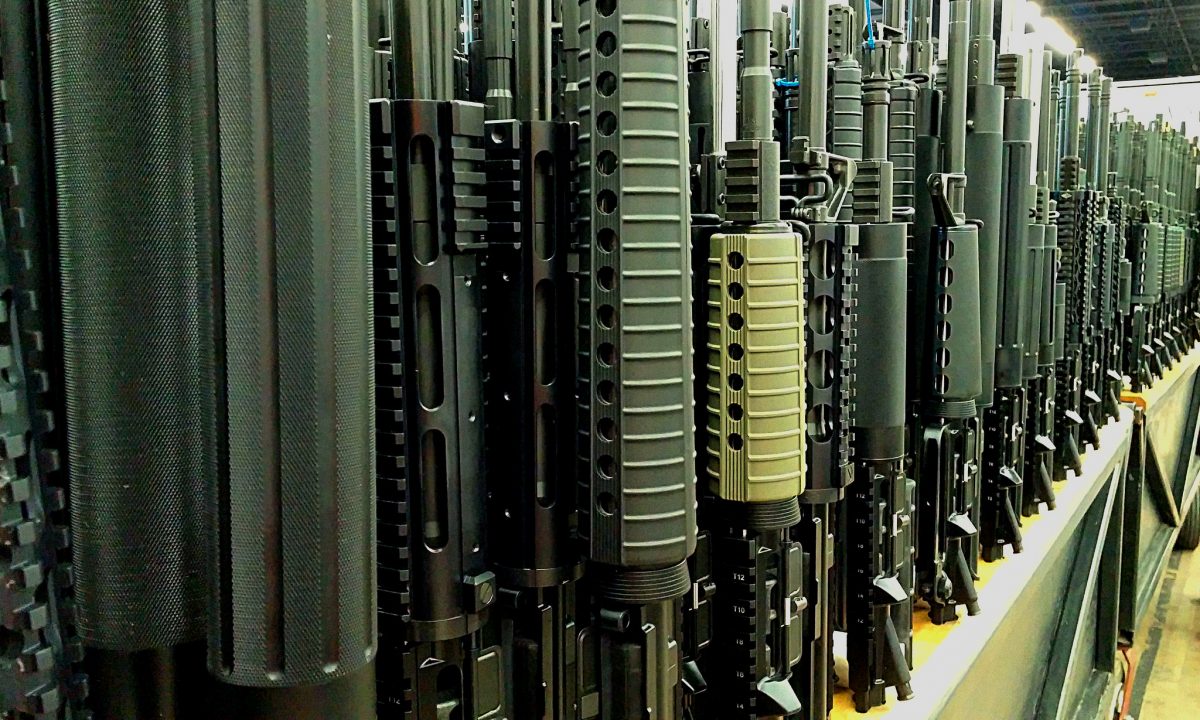 A bipartisan group of senators put forth another gun control proposal Tuesday, a day after the United States Senate rejected four similar measures. Monday’s four were destined to fail but put lawmakers on the record in an election year. The Senate’s Republican leadership only allowed the votes after last week’s 15-hour filibuster demanding lawmakers take action on guns. FSRN’s Nell Abram has more.

The proposal would prohibit gun sales to anyone on the FBI’s No-Fly or Selectee lists; the latter identifies travelers who are subjected to extra security screenings. The measure includes an appeal process for people to contest their inclusion on the lists and a so-called look-back to notify the FBI when anyone who had been on one of those lists in the five-years prior purchases a gun.

South Carolina Senator, Republican Lindsay Graham, a self-admitted AR-15 owner, was among the bi-partisan phalanx of lawmakers at a Tuesday press conference announcing the proposed legislation: “To my friends at the NRA, I understand your concerns about denying somebody the right to buy a gun, that’s a constitutional right. But every right, whether its speech or buying a weapon or any other constitutional right, has boundaries on it.”

The proposal comes one day after the Senate’s refusal to advance gun control legislation in the wake of the massacre of 49 people at an Orlando LGBT nightclub.

The four proposals were put forth as amendments to a Justice Department spending bill that was currently on the floor; two by Democrats, two by Republicans – all equally untenable to the other side.

The Democrat’s proposals would have expanded background checks to gun shows and internet sales and banned all gun sales to people on the so-called terror watch list, a much broader list that the selectee and no-fly lists in Senator Collins’ bill. The measure also included a mechanism to challenge one’s inclusion on those lists and was put forth by Democrat Diane Feinstein—again. The California Senator most recently proffered an almost identical measure last December, following the mass-shooting in San Bernardino and said that Monday’s defeated legislation: “included 2nd amendment protections and the ability to appeal a denied gun admin and in a court of law. It protected the ability of law enforcement to investigate potential crimes of terror, and most importantly, it would keep deadly firearms out the hands of known and suspected terrorists.”

But opponents say the dragnet around suspected terrorists is too broad, and that innocent Americans might be barred from purchasing guns.

Senate lawmakers also blocked the Republican proposals. One called for additional funds to enhance existing background checks, but not expand them to close the gun-show loophole. The second would attach a three-day waiting period for anyone suspected of involvement in terrorism, a windowm the Department of Justice says is insufficient.

Senator Christopher Murphy, the Connecticut Democrat who led last week’s 15-hour filibuster that forced the GOP to even schedule the Monday votes, wasn’t at all surprised at the outcome, despite a disconnect with the vast majority of Americans.

A statement on the NRA website expresses support for the GOP-backed proposals, echoing the “common sense” adjective for the bills that the Department of Justice says are inadequate.  Yet even while viewing the statement, a pop-up on the powerful gun-lobby’s website asks visitors to urge their lawmakers to “block any and all” gun control legislation.

After the deeply political votes cast Monday night, Florida’s Senator Nelson joined the bipartisan group Tuesday. And according to Senator Collins, GOP majority leader Mitch McConnell has agreed to bring her bill to the floor for a vote as early as this week.