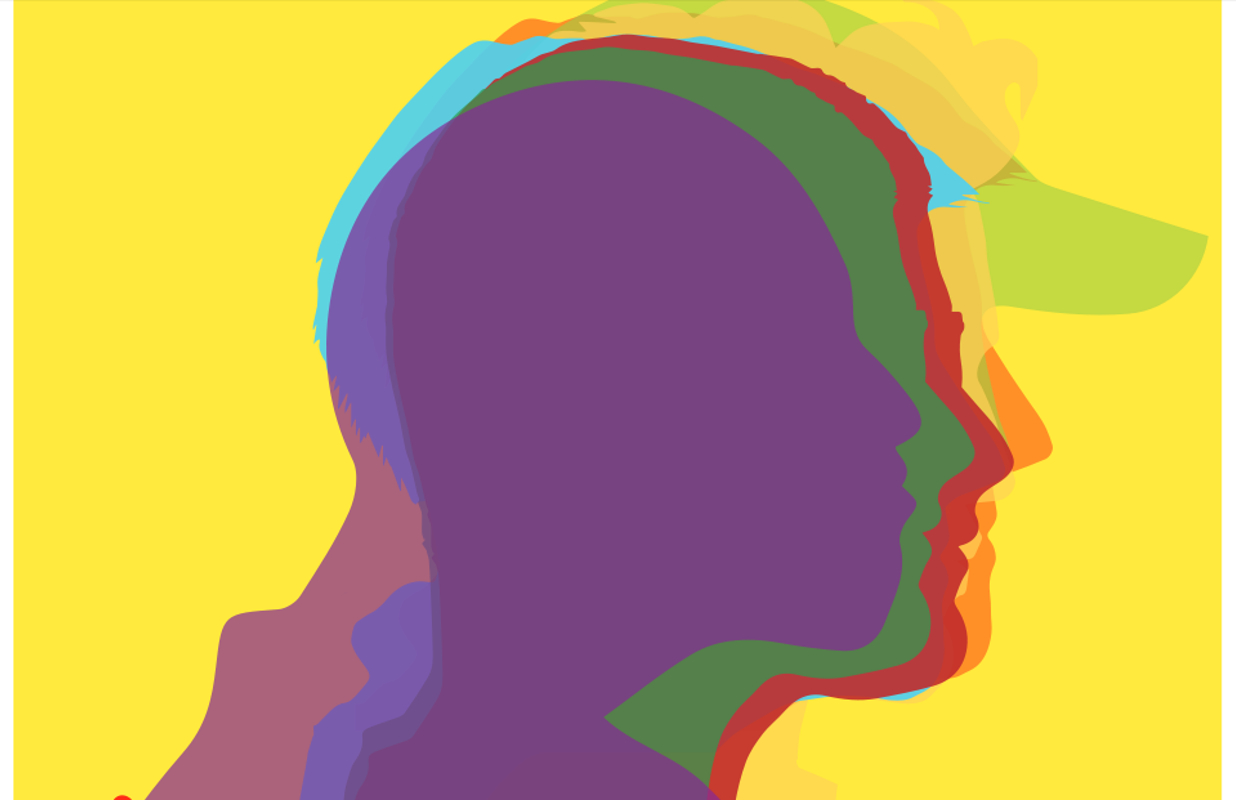 Cover graphic from one of AMSHeR's recent publications.

Today is World AIDS Day and Zimbabwe is hosting a week-long international conference on AIDS and other sexually transmitted diseases. But the country’s officials aren’t making it easy for groups to provide education and services to a population that runs a particular high risk: gay men.

Same sex relationships are punishable by imprisonment in Zimbabwe, which forces homosexuals into the shadows of a society with already high HIV-positive rates. FSRN’s Garikai Chaunza explains.

When representatives with African Men for Sexual Health and Rights – or AMSHeR – arrived in the country to attend the 2015 International Conference on HIV/AIDS and Sexually Transmitted Infections in Africa (ICASA), officials stopped them from bringing in printed materials to distribute at the week-long event. Authorities demanded they pay an excise tax on the books and brochures, and then they confiscated them.

As a result, the organization was forced to conduct their pre-conference workshop without exhibition supplies. AMSHeR Executive Director Kene Esom, says his group met with Zimbabwe authorities in July and were not advised of any restrictions or duties. He think his group is being sabotaged by the homophobic government which criminalizes gay activities.

“We have attended many conferences of this nature, conference delegates have never been required to pay duty on conference materials especially when states bid to hold the conference,” Esom explains. “So it has been challenging for us to arrive with conference material and given a bill which we did not anticipate and as you can see that has impacted on the quality of the pre-conference because we had books printed, we had agendas, and information material aimed at improving the interaction here.”

State security also pulled down the group’s booth at the main ICASA arena, because of “colorful and attractive messaging” on their posters and banners.

Zimbabwe’s President Robert Mugabe has clearly stated that the gay rights debate will never be put on the national agenda. The veteran leader has on several occasions denounced homosexuals, using deeply offensive terms like “pigs and dogs” to refer to members of the LGBT community.