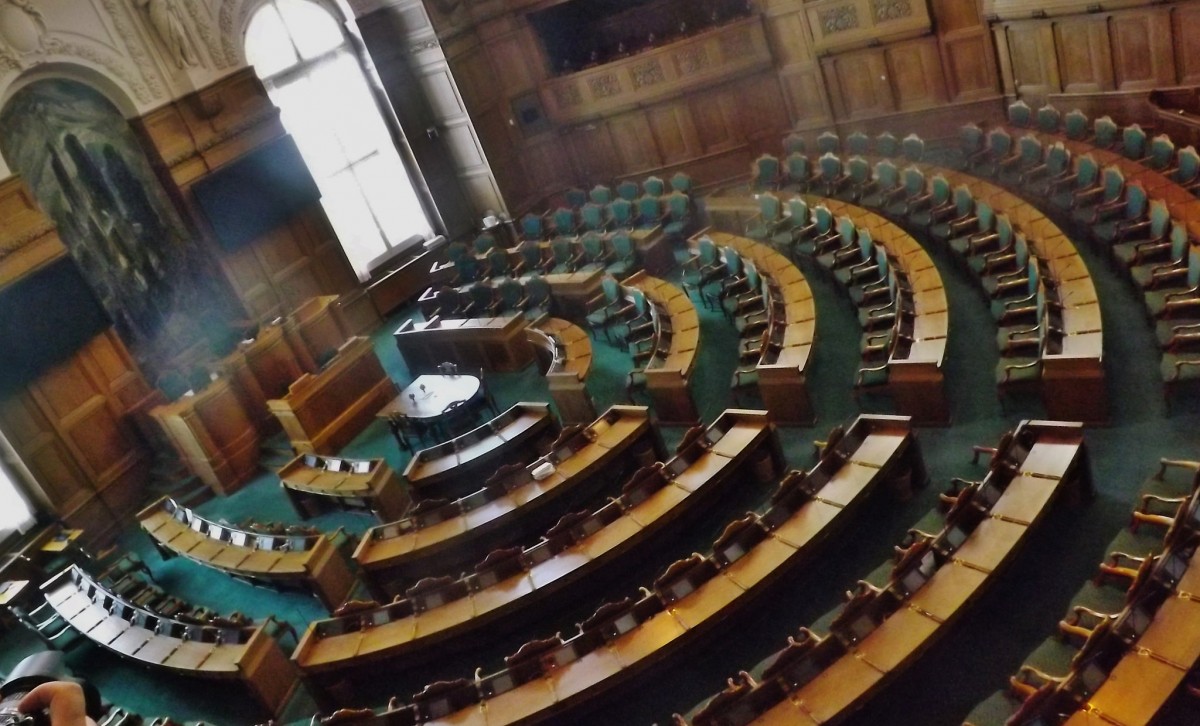 Denmark’s parliament voted in favor of new laws regarding asylum seekers Tuesday. It is now legal for the government to seize assets worth more than $1,400 from refugees for the stated purpose of paying for the host country’s expenses. Tom Carstensen reports from Copenhagen.

The Danish Parliament passed controversial measures regarding the rights of asylum seekers after a heated three-hour debate Tuesday.

The ruling center-right party Venstre, the right wing Danish People’s Party, a couple of smaller center right parties and most of the social democrats voted for the bill, while the left wing and liberal parties voted against.

The bill gained international attention for one provision in particular: the ability to seize valuables from asylum seekers, ostensibly to help the government fund the cost of hosting them in Denmark. But within Denmark these measures are more seen as a deterrent to get asylum seekers to go elsewhere.

Under the new law, asylum seekers can be forced to hand over valuables exceeding $1,400 in worth. The government has clarified that this does not include wedding rings and other objects of sentimental value. Government spokesperson Jakob Ellemann Jensen denied that Denmark would strip people of their jewelry, even though it’s legal in the bill.

Another big issue is family reunification. Under the new rules, it can now take some asylum seekers up to three years before they can get their families to Denmark.

The bill’s opponents in parliament worry that the new measures will tarnish Denmark’s reputation. MP Johanne Schmidt Nielsen, of the leftist Enhedslisten alliance, spoke to the Danish Broadcasting Corporation on Tuesday.

“I think Denmark will get tried and convicted for breaching the European Convention on Human Rights,” said the staunch opponent of the bill.

The debate in Denmark has been very emotional with opponents of the bill comparing it to Nazi Germany’s methods of stripping Jews of their valuables during the Holocaust. This comparison has angered supporters of the bill, who argue that Denmark still provides more safety and financial help to the asylum seekers than many other countries.

Supporters also argue that Danes seeking government assistance face similar measures. Danish welfare applicants cannot receive benefits if one has more than $1,400 in the bank or owns excessive valuables. A Dane would have to spend that first before receiving benefits from the state.