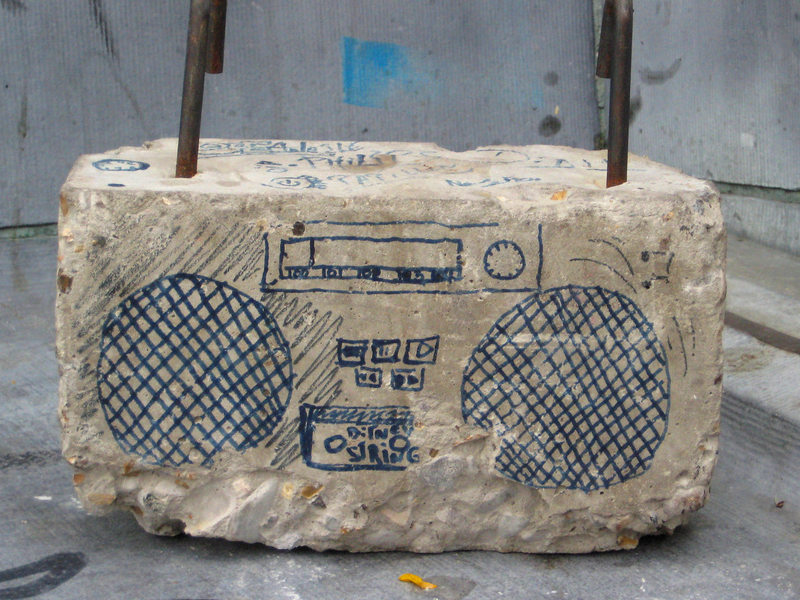 Pakistan’s military has launched a major offensive against Taliban militants in North Waziristan, a region bordering Afghanistan. In the last two weeks, half a million people have fled the conflict. Of those, 80,000 people have made their way to Afghanistan, but most have headed to Bannu, where Syed Fakhar Kakakhel reports.

See the photos that accompany this report.

Funeral services are set for Friday for a 16-year-old Palestinian boy kidnapped, killed and burned in Jerusalem this week. The boy was abducted in the early hours of Wednesday as he waited for the morning call to prayer. His murder came one day after the funerals of three Israeli youth — also kidnapped and killed in recent weeks — and calls for revenge. Details of the disappearance and death of the first three emerged early this week after Israeli authorities lifted a media gag-order placed just after they went missing.

In the nearly three weeks since, hundreds of Palestinians have been detained in the West Bank, at least six are dead, and violence in the region has escalated. In Gaza, the Israeli military has launched numerous airstrikes and militant groups have returned rocket fire.

The Real News Network’s Jessica Desvarieux talked with Lia Tarachansky, Middle East correspondent and director of the documentary On the Side of the Road and Ali Abunimah, cofounder and executive director of the Electronic Intifada and author of the new book The Battle for Justice in Palestine. She began by asking Tarachansky about developments this week on the ground in Israel.

Border Patrol agents continue to apprehend large numbers of unaccompanied Central American children in the Lower Rio Grande Valley of Texas. In response to the humanitarian crisis, President Obama announced on Monday that he will take executive action to address the issue.

“As a first step, I’m directing the Secretary of Homeland Security and the Attorney General to move available and appropriate resources from our interior to the border. Protecting public safety and deporting dangerous criminals has been and will remain the top priority, but we are going to refocus our efforts where we can to make sure we do what it takes to keep our border secure. I have also directed Secretary Johnson and Attorney General Holder to identify additional actions my administration can take on our own, within my existing legal authorities, to do what Congress refuses to do and fix as much of our immigration system as we can. If Congress will not do their job, at least we can do ours.”

Obama said he expects to adopt concrete recommendations from the DHS Secretary and Attorney General before the end of the summer. In the meantime, more than 150 additional Border Patrol officers have been sent to South Texas and federal authorities have identified additional processing centers to hold the children awaiting deportation.

Many advocates of comprehensive immigration reform have urged the president to use his executive authority to expand relief from deportation to members of mixed-status families, but some speculate Obama may use administrative powers to circumvent Bush-era anti-trafficking laws to send unaccompanied minors back to their home countries at a quicker pace.

Reaction to this week’s U.S. Supreme Court ruling on religious exemptions to provisions of the Affordable Health Care Act was swift. And as Justice Ruth Bader Ginsberg predicted in her scathing dissent, it only took a day after the Court ruled in the Hobby Lobby case for a coalition of religious leaders to send a letter to President Barack Obama. They want a religious exemption from a widely anticipated executive order that would ban federal contractors from discriminating against lesbian, gay, bisexual and transgender people. In Monday’s ruling, the majority said that some private companies can use religion as an argument to refuse to pay for certain types of contraception mandated by the Affordable Health Care Act. Dolores M. Bernal has the story from Washington, D.C.

In Ecuador, a coalition of indigenous and civil society organizations marched from the provinces to the capitol this week to protest a new Water Law. They arrived in Quito and formed a People´s Assembly to challenge a list of policies backed by President Rafael Correa. Sofia Jarrin reports from Quito.

Indonesian voters will head to the polls next week to elect their next president, and the specter of longtime president Suharto has been present throughout the campaign

A decade ago, Transparency International named Suharto the most corrupt leader in the world. But today a growing number of Indonesians are looking back fondly on his reign. It’s something his former son-in-law, Prabowo Subianto, is trying to cash in on in his campaign to become the country’s next president. FSRN’s Rebecca Henschke has the story.