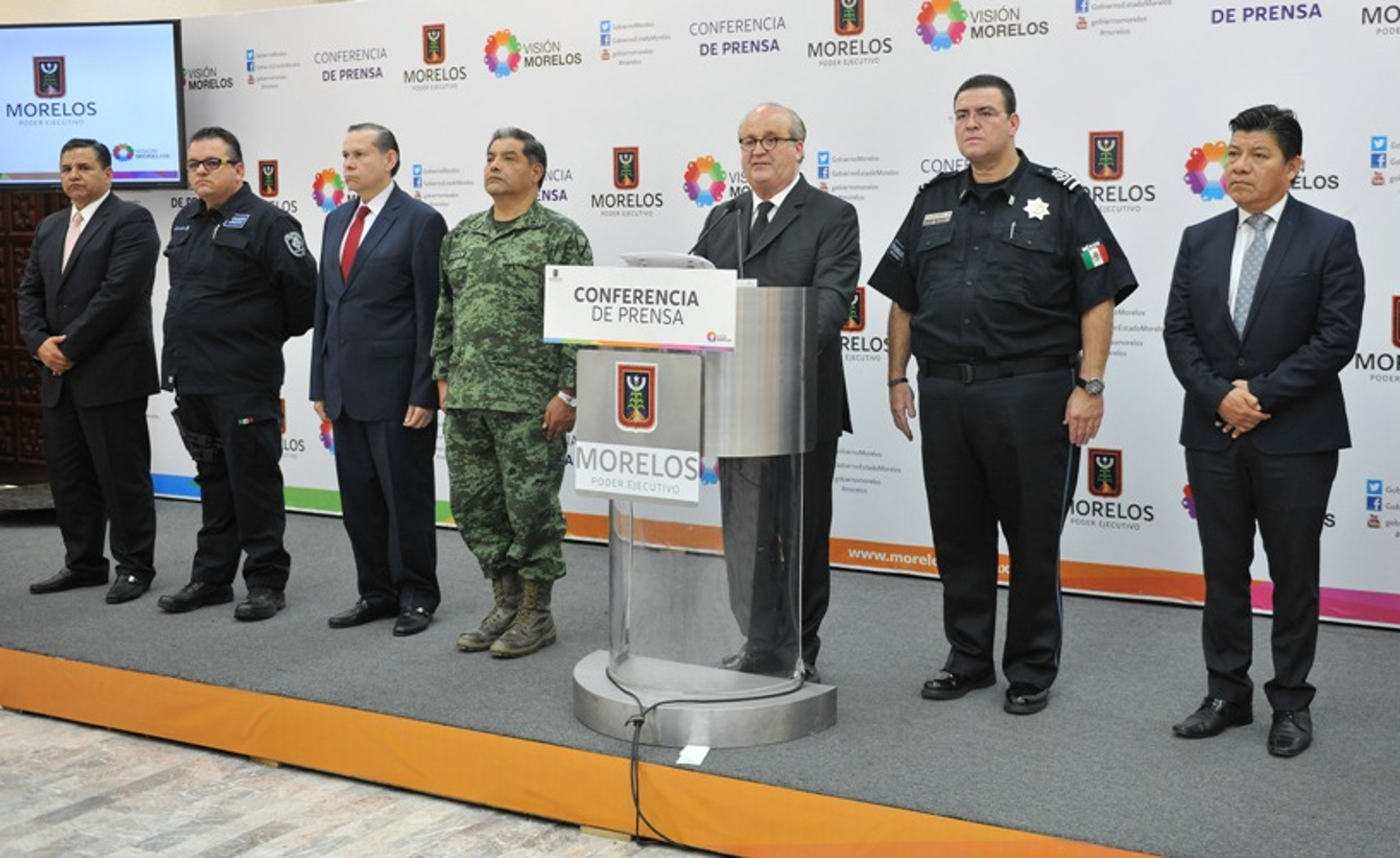 The governor of a Mexican state just south of Mexico City has announced new security measures following the weekend assassination of a newly sworn-in mayor. The murder adds to a long list of local elected officials assassinated in Mexico in recent years. Shannon Young reports.

Thirty-three-year-old Gisela Mota, a former Mexican congresswoman with the center-left PRD party, became the latest mayor to be assassinated in Mexico when a group of gunmen broke into her home on the morning of January 2nd and shot her dead in front of her family.

The day before, she had taken the oath of office as mayor of Temixco, a city on the outskirts of the Morelos state capital, Cuernavaca.

On Sunday, Morelos governor Graco Ramirez blamed Mota’s murder on organized crime and called it a threat to all newly-instated local officials. He announced a so-called “unified command” force would immediately take over policing duties in Temixco and 14 other municipalities in the state.

Unified command structures include state, federal and military forces. Proponents of the model say it’s a way of combating endemic corruption within municipal police forces. Critics say it undercuts local control of policing without addressing the underlying issue of corruption within official ranks.

One official who has reacted strongly to the governor’s announcement is the new mayor of the state capitol, former soccer star Cuauhtemoc Blanco, who took to the airwaves of major Mexican media on Monday, saying that if anything happened to him, to hold the governor responsible.

The state capital of Cuernavaca was once a major tourism magnet and a choice location for vacation homes of Mexico City’s wealthy class, but years of kidnappings, extortion and murders have affected the city’s image, economy and quality of life.