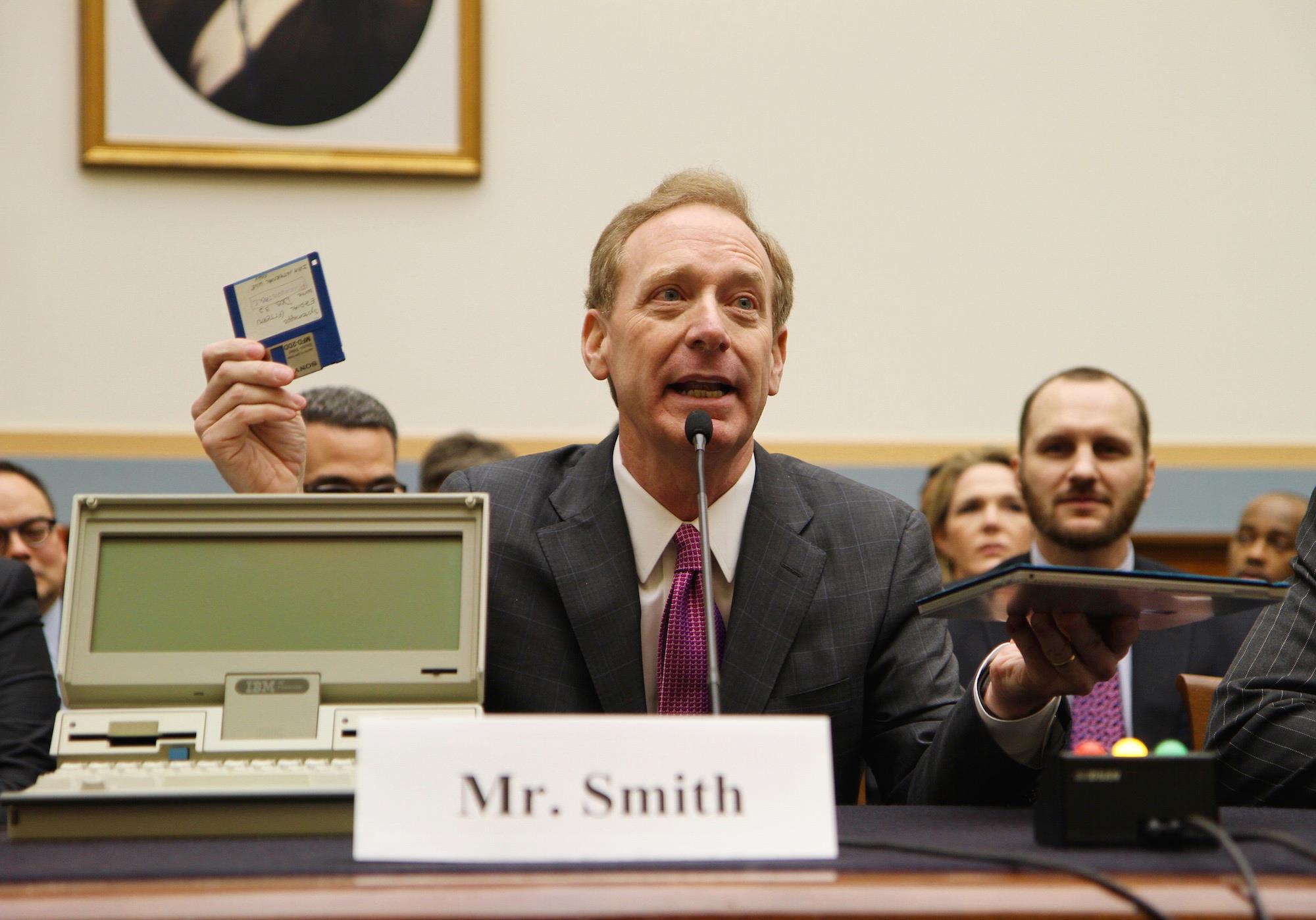 Congress is gearing up to take on an issue that many digital rights advocates and technology experts alike predict will shape the future of online communications and even the architecture of the internet itself. That issue is data encryption and what – if any – measures the government can or should take to weaken it using national security arguments. FSRN’s Shannon Young has more.

Policy makers and law enforcement took up the question in hearings on Capitol Hill this week, spurred by a legal standoff between Apple and the FBI. The FBI wants Apple to help the agency access data on a specific handset linked to one of the killers involved in the mass shooting in San Bernadino, California last December. In a motion filed Thursday, Apple argues the move sets a dangerous precedent with far-reaching implications.

At a House Appropriations Subcommittee hearing Thursday, FBI Director James Comey acknowledged that the case does have precedent-setting potential.

“I do think that it is potentially, whatever the judge’s decision is in California and I’m sure it’ll be appealed no matter how it ends up, will be instructive for other courts,” Comey allowed.

Also on the Hill, the House Judiciary Committee looked at jurisdictional reach in law enforcement requests for data stored in the so-called cloud, which really means servers in data centers that can be anywhere in the world. Consensus among experts at that hearing is that communications technology has far outpaced its regulatory framework, the Electronic Communications Privacy Act, or ECPA, passed in 1986. In the ensuing gap, crucial questions are ending up in courtrooms rather than in congressional floor debates.

“We do not believe that courts should seek to resolve issues of 21st century technology with law that was written in the era of the adding machine,” Microsoft President and Chief Legal Officer Brad Smith told lawmakers. “We need 21st century laws that address 21st century technology issues. And we need these laws to be written by Congress. We therefore agree wholeheartedly with Apple that the right place to bring this discussion is here, to the House of Representatives and the Senate, so the people who are elected by the people can make these decisions.”

Smith added that Microsoft supports Apple’s legal stance and will be filing an amicus brief next week.

At the same hearing, former Department of Homeland Security Secretary Michael Chertoff weighed in on the balance between data security and national security.

“I’m a real believer that it would be a mistake to legislate a requirement to create backdoors or duplicate keys or other limitations on the ability to have ubiquitous encryption,” Chertoff said. “Because I know that encryption is one of the key tools that we use to protect innocent people against criminals or, for example, the North Koreans getting into your data. And to sacrifice the security of the many in this instance seems to me to be not worth it, particularly because I’m quite confident that the bad guys can find tools overseas that are going to wind up allowing them to encrypt anyway.”

Both FBI Director Comey and Apple’s lead counsel are due to appear before the House Judiciary Committee on March 1st.