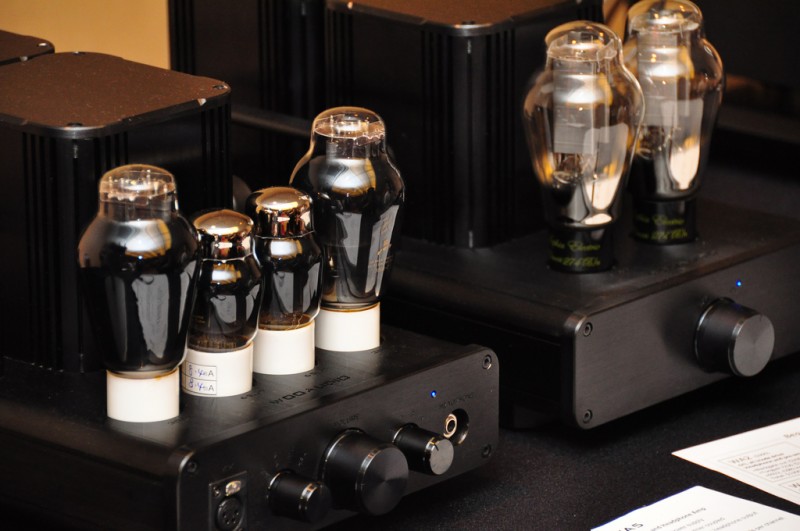 While much attention remained focused this week on France and the 17 people killed in recent attacks there, a massacre of what might be thousands of people by an organized and militarized terrorist group in Nigeria finally gained notice.

Information about the Boko Haram attack on the northeastern Nigerian town of Baga and its surrounding villages is slowly seeping out, confirming reports issued last week of large-scale destruction. The attack began on January 3rd, when the militant group overtook a nearby military base that was  hosting an international force. The death toll has been impossible to confirm, but satellite images released late this week by Amnesty International and Human Rights Watch show vast swaths of residential areas completely razed and wide-spread scorching of vegetation in the area.

Amnesty International and some regional officials have put the death toll as high as two thousand. Nigeria’s military has downplayed that figure, estimating about 150 people were killed in the attacks. FSRN’s Shannon Young talked with our long-time reporter in Nigeria, Sam Olukoya, about the attacks that left Boko Haram in control of the region.

The Baga area is located along the shore of a lake that also  borders Chad, Niger and Cameroon. Cross-border attacks by Boko Haram have already forced more than 130 schools in Cameroon to close and families to flee, overcrowding schools where they seek refuge. Meanwhile, a new anti-terrorism law in Cameroon allows the death penalty in cases linked to terrorism. But critics say the law so broad it can interpreted to include legal forms of political opposition. FSRN’s Ngala Killian Chimtom Reports from Maroua.

The controversial Keystone XL pipeline continued to wend its way through Congress this week. Alaska Republican Senator Lisa Murkowski introduced the bill that would approve the cross-border permit necessary to build the pipeline. She stressed that the basic bill would neither threaten property rights nor evade environmental studies, but echoed Senate Majority Leader Mitch McConnell’s pledge for an open amendment process.

Previously defeated cyber-surveillance bill is back before Congress

The Cyber Intelligence Sharing and Protection Act – or CISPA – is also back. The controversial bill would allow companies to share individuals’ personal information and internet habits with the U.S. government in the name of national security.  FSRN’s Ashley Westerman discussed cyber security legislation with Julian Sanchez, a Senior Fellow at the Cato Institute.

New York City officials announced a plan this week that would amount to long sought after changes in Rikers Island, one of the country’s largest prisons. FSRN’s Linda Perry Barr has more.

Efforts to rebuild Gaza after last summer’s devastation during an Israeli offensive on the region  remain slow, as the raw materials necessary  trickle in through tightly-controlled border entry-points. Now a local civil engineer is reviving a plan to advance the reconstruction with readily available materials.  FSRN’s Rami Almeghari has more.