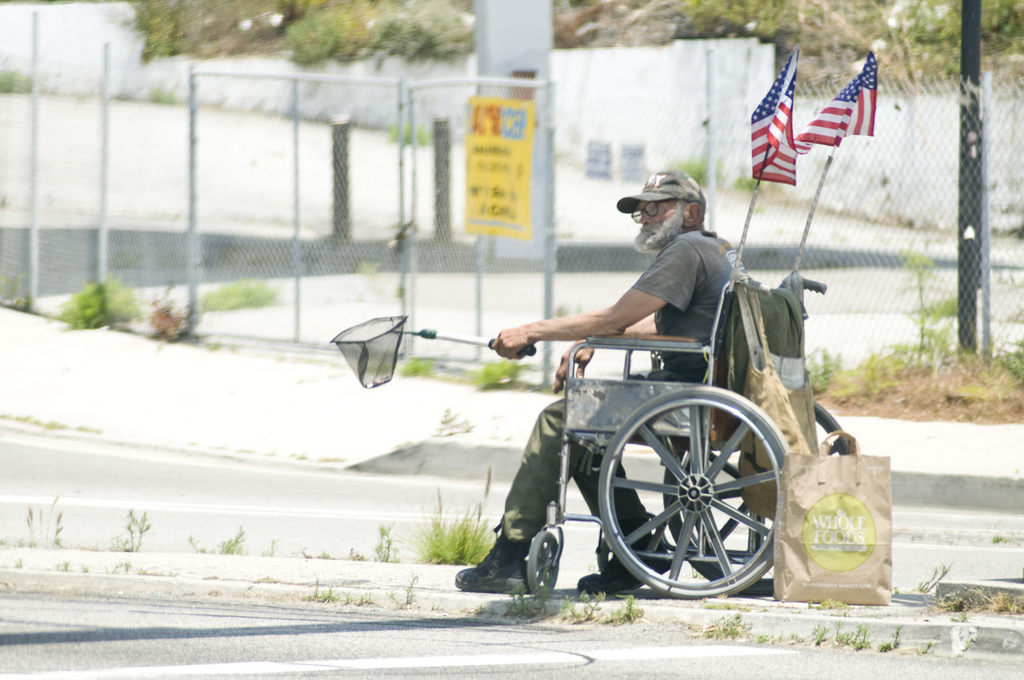 The FBI opened a probe into allegations of criminal fraud at the Department of Veteran’s Affairs. The investigation comes after the VA Inspector General released a report this week revealing that more than 120,000 veterans have languished on lengthy waiting lists for medical appointments. At least 18 people died as a result.

According to the VA audit, staff misreported wait times to qualify for bonus pay. The U.S. House of Representatives unanimously approved legislation the day after the report was released that would expand VA health care, and make it easier for veterans to seek private medical care on the government dime if they can’t get in to a VA doctor. The US Senate swiftly followed suit, passing a nearly identical measure. FSRN’s Nell Abram spoke with Joe Newman, Communications Director with the Project On Government Oversight, about their efforts to provide a safe place where whistleblowers can report information about the VA.

For more than three decades, the Project On Government Oversight, or POGO, has worked with whistleblowers to expose government fraud, waste and abuse. In May, along with Iraq and Afghanistan Veterans of America (IAVA), POGO launched VAOversight.org – a website where whistleblowers could safely report abuse in the Veteran’s Affairs healthcare system. Hundreds of people have posted reports on the website, about a quarter of them either current of former VA staff. The VA’s Inspector General wants to see those reports, but this week POGO refused to comply with a subpoena for the records. Joining us is Joe Newman, Communications Director with the Project On Government Oversight – welcome to FSRN.

First, why did your group feel an website for VA whistlebolwers was necessary – and what did you find?