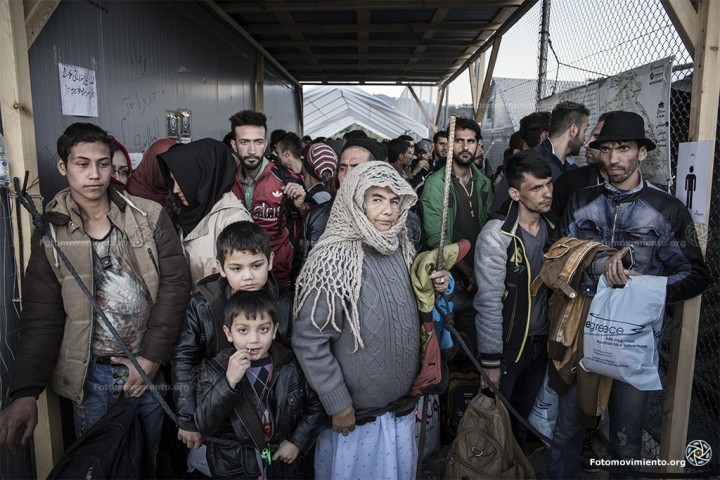 Just days after the EU-Turkey deal took effect, the UNHCR says it can no longer provide aid at the now-closed refugee centers in Greece. FSRN’s Nell Abram has more.

The realities of just how the new EU-­Turkey deal will play out are beginning to emerge. The agreement to summarily deport all refugees arriving on Greek shores back to Turkish soil took effect Sunday. Greek authorities had already emptied camps on the islands prior to the effective date, moving migrants to the mainland in preparation for the wholesale deportation of all newly­-arrived refugees.

The United Nations Human Rights Commission had been providing humanitarian assistance in the Greek islands where migrants were massing. But UNHCR spokesperson Melissa Fleming said Tuesday that these areas have now become de facto jails, and therefore the UNHCR can no longer provide official assistance.

“Up until now, UNHCR has been supporting the authorities in these so­-called ‘hotspots’ on the Greek islands. But, under the new provisions, these so­-called ‘hotspots’ have now become detention facilities,” Fleming said at a UN news conference in Geneva. “So accordingly, and in line with UNHCR policy on opposing mandatory detention, we have suspended some of our activities at all closed centers on the island, and this includes the provision of transport to and from these sites.”

The UNHCR will still provide help to migrants on the shoreline, sharing information about the asylum process and advice on family reunification. And UN aid workers will maintain a presence at the detention centers to monitor the human rights situation.