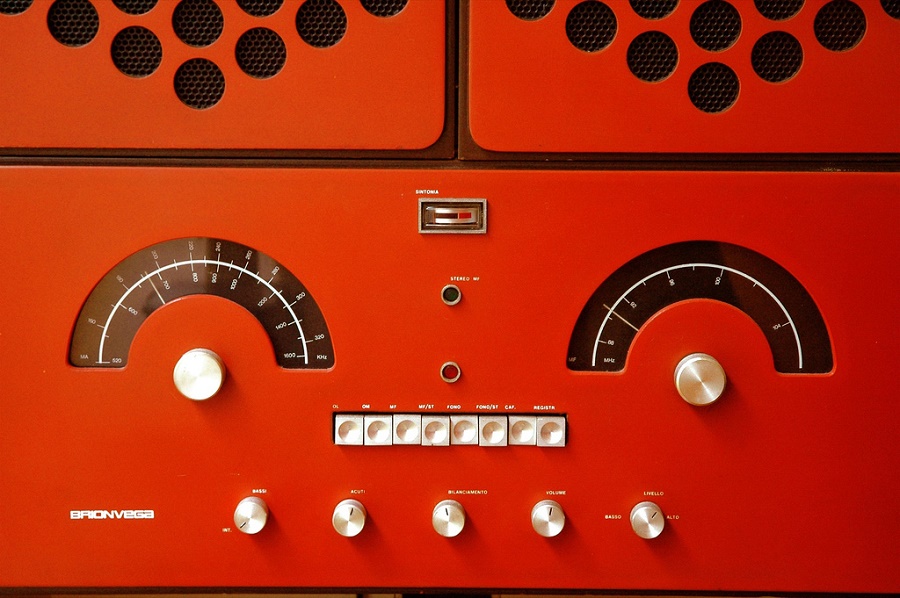 After 24 days on hunger strike, a naturalized U.S. citizen who has been held in a maximum security prison in Mexico for 19 months without trial has been transferred to a lower security facility. Nestora Salgado is demanding her freedom, but the transfer to jail in Mexico City is seen as a moderate concession to improve her access to medical care and legal counsel. The transfer comes nearly a week after Salgado announced she would stop consuming liquids and just days before a U.S. delegation is set to arrive in Mexico to press for the dual-citizen’s release.

Before her arrest Salgado split her time between her home in Renton, Washington and her Mexican birthplace, where she became a community police leader. Many people regard Salgado’s case as emblematic of the selective use of state mechanisms in Mexico against those who take up arms to defend their communities from organized crime. Shannon Young has the details.

The European Union officially asked member states Wednesday to take in about 40,000 asylum seekers from Syria and Eritrea over a period of two years. The plan, known as the European Agenda on Migration, aims to more equally distribute the tens of thousands of people making the dangerous Mediterranean Sea crossing, seeking refuge in Europe. The EU plan to address the crisis, details of which Wikileaks made public earlier this week, includes both maritime military action and troops on the ground in North Africa. Human rights groups are calling on the EU to ensure migrants’ safety during any human smuggling interdiction efforts.

Many European countries oppose the EU plan, including France. Makeshift refugee camps have popped across the country in recent months, including one in central Paris that keeps growing despite a total absence of official humanitarian assistance. French authorities said today they will soon dismantle the camp, citing public health concerns. From Paris, Raphaël Krafft reports.

See the photo essay that accompanies this story.

Senators are set to return to Capitol Hill on Sunday when they’ll try to break an impasse over the PATRIOT Act, the counter terrorism law passed just after 9/11.  The major obstacle is Section 215 of the law that allows for controversial NSA programs, including the bulk collection of Americans’ phone records — just ruled illegal by an appeals court. Barring action, that section of the law will sunset June 1st. The White House is pushing hard to convince Congress to act, holding a briefing Wednesday with “off the record” officials talking up the program that some say is only the tip of the surveillance iceberg.

A reform bill called the USA FREEDOM Act passed in the House of Representatives by an overwhelming majority, but failed in the Senate just before the Memorial Day recess, along with a competing bill that would renew the program unaltered. Lawmakers have been negotiating during the recess. If they don’t strike a deal by Sunday, when the Senate reconvenes it will have less than 24 hours before these surveillance programs go dark. Anthony J. Rivera has the story from Washington, D.C.

Genetically modified organisms are the focus of a bill currently being debated in the Maine legislature, which would put the state’s existing law mandating labeling of foods containing GMOs into effect sooner. Another bill would help extend greater support to building an alternative to the current food system that has GMOs at its center. But a measure now before the U.S. Congress could preempt such efforts by prohibiting state and local voter initiatives on GMOs. As demonstrators in cities around the world held marches against Monsanto, food activists in Maine voiced their support for the local bills and opposition to the use of GMOs in American agriculture. Jenny Johnson reports.

See the photo essay that accompanies this report.

The death toll from a massive heat wave gripping India for more than a week now is now in the thousands. As Bismillah Geelani reports, the country’s southern part is the worst hit with heat so extreme asphalt  roads are literally melting.

This story was updated for the Weekly Edition. The original is here.

Turkish auto workers won concessions Wednesday following nearly two weeks of wildcat strikes that threatened to paralyze production in the country’s auto industry. Following unprecedented direct action at a Renault plant in the industrial city of Bursa, most disputes have been resolved. FSRN’s Jacob Resneck met with striking workers and files this report.

This story was updated for the Weekly Edition. The original is here.