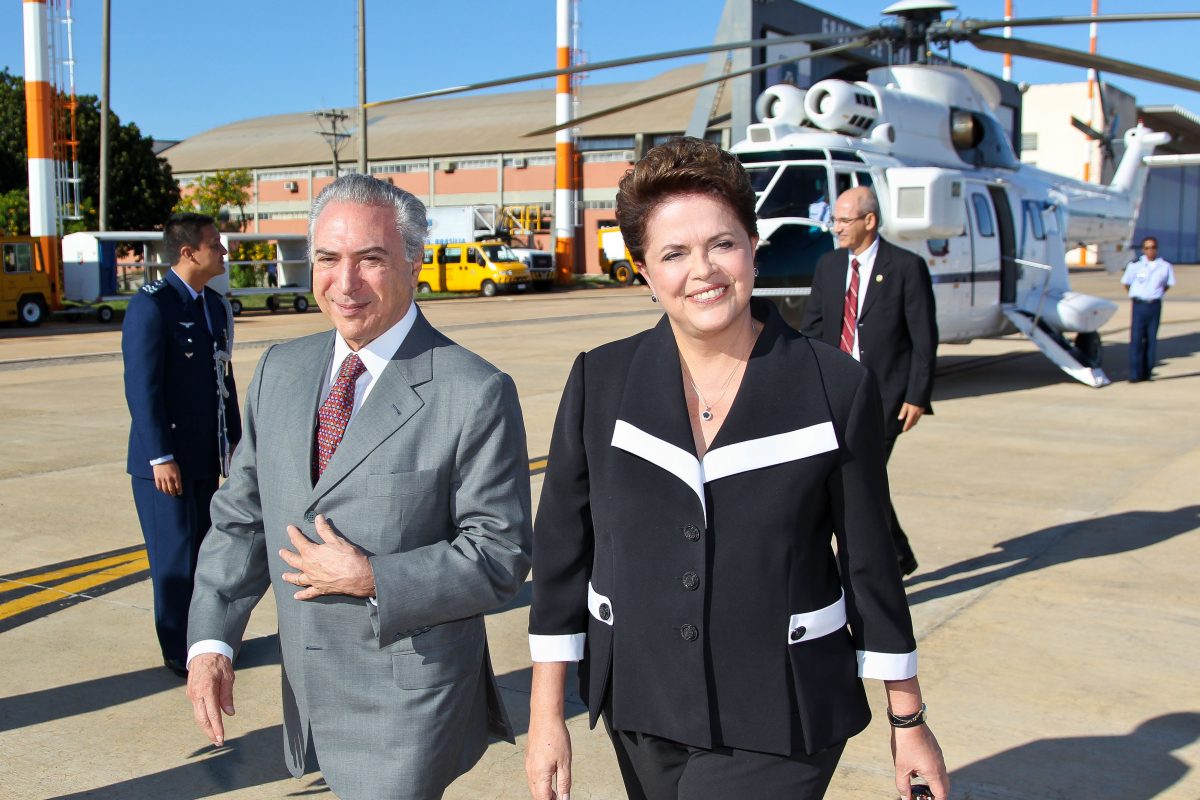 Brazil’s presidential impeachment vote was thrown into disarray yesterday, when acting lower house speaker annulled the legislative body’s pro-impeachment move just before the Senate vote on the same. President Dilma Rousseff is facing an impeachment trial over accusations that she mismanaged state funds, but has described the process to force her resignation as a parliamentary coup. Sam Cowie has more from São Paulo.

House speaker Maranhao said the annulment was due to flaws in the procedural process, but later backtracked after members of his conservative Progressive Party sought to have him expelled.

In what is seen as a last ditch effort to overturn the impeachment vote, Rousseff’s administration announced today it is seeking a judicial annulment from Brazil’s Supreme Court.

Rousseff, a former Marxist guerrilla and Brazil’s first female president, is facing impeachment over accusations that she used state funds to plug budget deficit gaps ahead of her re-election in 2014.

Leading the charge to impeach her are several lawmakers who themselves are mired in corruption scandals.

Analysts predict the Senate will indeed vote to impeach Rousseff tomorrow, after which her Vice President Michel Temer will take charge for 180 days while the president prepares her final defense at the Supreme Court.

Brazilian social movements are already mobilizing, blocking roads across the country, holding protests and, in one case, even occupying a farm allegedly connected to Temer.

The Senate vote is due to take place by 6 p.m. local time Wednesday.