2016 election: win/win for the Christian Right? 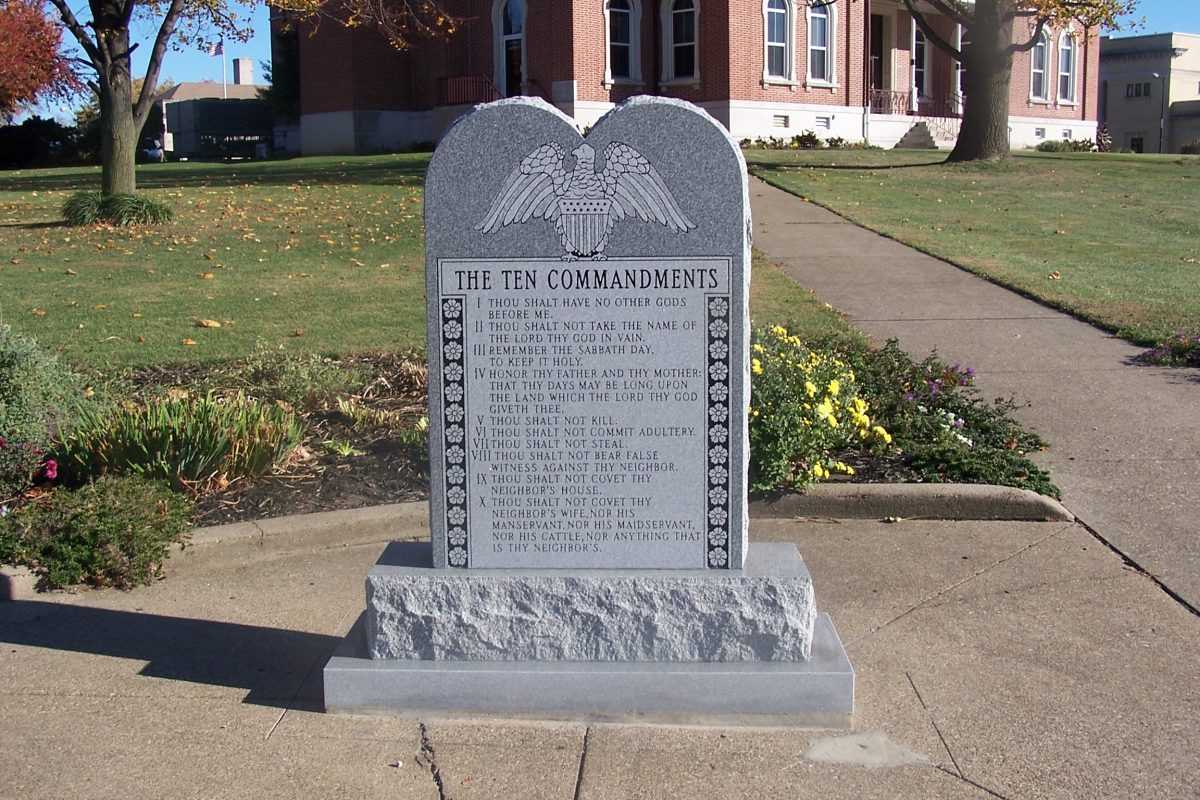 After more than a year and a half of presidential campaigning, Election Day has finally arrived in the U.S.  With the popular vote looking much closer than projections for the electoral college spread, the divisiveness and acrimony has highlighted deep social and political rifts in the country. Some say the outcome will benefit the Christian Right — irrespective of who wins the White House.  FSRN’s Shannon Young spoke with Frederick Clarkson, Senior Fellow at Political Research Associates, a progressive, social justice think tank in Somerville, Massachusetts.

Shannon Young: Frederick Clarkson, you’ve said that the 2016 election will be a win/win for the Christian Right. Explain what you mean by that.

Frederick Clarkson: If the Trump-Pence ticket wins, they will be viewed as kingmakers because polling has shown that conservative evangelicals have been his most loyal base of support, much to many people’s surprise. And, of course, Mike Pence is by far the most conservative Christian leader we’ve had as part of a national ticket, ever.

But if they lose, they go into resistance mode, which is where they are very strong. They can really rally against Hillary Clinton and build their movement – engaging in fundraising – in much they way that they did during the previous Clinton’s administration. And I think that we’ll probably see a strong rise in armed militia movements and other extreme expressions, as well. So, for a social movement on the scale and virulence of the Christian Right, it’s a win-win day.

SY: The Republican candidate Donald Trump hasn’t exactly cultivated a pious – or even particularly Christian – image for himself. Is Republican evangelical support for him a form of cognitive dissonance or nose holding in lieu of a candidate more to their liking, or is support for him genuine among right-wing Christians?

FC: Well, there’s both, because right-wing Christians are not of a single mind or nature. Some very conservative, politically active Christian Right leaders have refused to participate in this campaign or support Trump in any way. Others find Biblical justifications for supporting Trump. Many point to the Old Testament, Biblical kings and leaders who were flawed people, who were sinners and criminals, including King David. But, particularly, they point to King Cyrus of Babylon, who freed Jewish captives after decades in captivity and ultimately helped to build the temple in Jerusalem. So, in their view, God picked a pagan king to be their ally. Sometimes they’re willing to look at a very flawed political leader and say, “Well, this is who God has given us. Who are we to question it?”

SY: Something you’ve documented extensively is a phenomenon called Dominion Theology or Dominionism. Can you explain what that is and what it’s unifying principles are?

FC: Sure. Dominionism is basically the idea that the conservative Christians of various sorts are supposed to exert control and leadership in all areas of any life – politics and culture – and this has a number of varieties, a number of theological sources. But it’s given an animating sense of purpose to the Christian Right political movement. So, generally, we see that there’s the justification for Christian involvement in politics, taking the form of Christian nationalism; the idea that America was founded as a Christian nation and should be restored to that. But also the particular idea that laws should be based on Biblical principles, if not outright Biblical laws altogether. It’s a theocratic agenda, or a near-to-theocratic agenda.

SY: Are there any specific states where this particular mix of religious and political ideology has taken hold to the point that it’s considered mainstream or at least evident in state level policies?

FC: It’s hard to find a state where that doesn’t take place. I think that, probably, most famously we can see it happening in Texas over the past decade or so, where Ted Cruz is an elected U.S. Senator. And Governor Abbott has explicitly talked about these kinds of things. For example, this past session of the Supreme Court, we saw the Whole Women’s Health case, in which the Supreme Court overturned state of Texas laws and regulations involving abortion clinics. This legislation is not based on public health, or medical or safety concerns, but rather on an explicit anti-abortion agenda that’s not medically justified. We’ve been seeing this kind of thing happen all over the United States over the past decade, and it’s a part of an explicit Dominionist kind of politics.

SY: Are there any clear ties between overt Dominionists and the militia movements around the country?

FC: Very much so. Particularly the strain called Christian Reconstructionism; there are many overt Christian Reconstructionists who are prominent anti-gun control activists: Larry Pratt, who has been the leader of Gun Owners of America, is a long time Dominionist and Christian Reconstructionist. And certainly the ideas of Dominionism have influenced the militia movement, going back into the 1990s, from my research. And particularly the anti-abortion strains were – for example, a militant anti-abortion leader who was very well known in the 80s and 90s named Matthew Trewhella had a church-based militia operating out of his church in Wisconsin in the mid-90s. So, yeah, you see Dominionism as a very animating bit of cross current. We also see Dominionism animating some of the more explicitly white supremacist kind of ideologies, like the Aryan Nation and the white supremacists who populate some of the militias in the west.

SY: Is explicitly advocating for the removal of the wall between church and state too taboo to bring to the national mainstream or does Donald Trump’s popularity reveal that many positions thought to be fringe are actually prevalent in large swaths of the U.S. population?

FC: Oh, yes. Separation of church and state has been under attack openly by politicians for a long time, and particularly, the more Dominionist they are, the more openly contemptuous they are of the wall of separation. Donald Trump is an interesting case because, as you mentioned before, he is not exactly fitting the Christian mold of a politician as we’ve understood them historically. His positions on abortion have been all over the map, as have his positions on homosexuality and marriage equality. He doesn’t talk about those things in his speeches. Where he has talked, however, is about religious liberty, which has become an overarching kind of narrative that allows him and his Christian Right followers to find a good deal of rather vaguely stated common ground. But religious liberty has become a kind of code word for advancing a conservative Christian agenda and Donald Trump has played that card very well.

SY: And finally, today is a day that’s been built up to for a long time – seems like forever – any closing thoughts for election day?

FC: Closing thoughts for election day? Well, I certainly join everybody in saying this is an historic moment. But I will say that, win or lose, the Christian Right is going to be with us; even if they have a really bad day, they will find a Clinton administration and a Democratic Congress – if we have one – to be a rallying point, and I think that it’s really important not to underestimate the seriousness of purpose and the profoundly animating aspects of the Christian Right that they bring to the table. Losing an election is a setback…and even an opportunity.