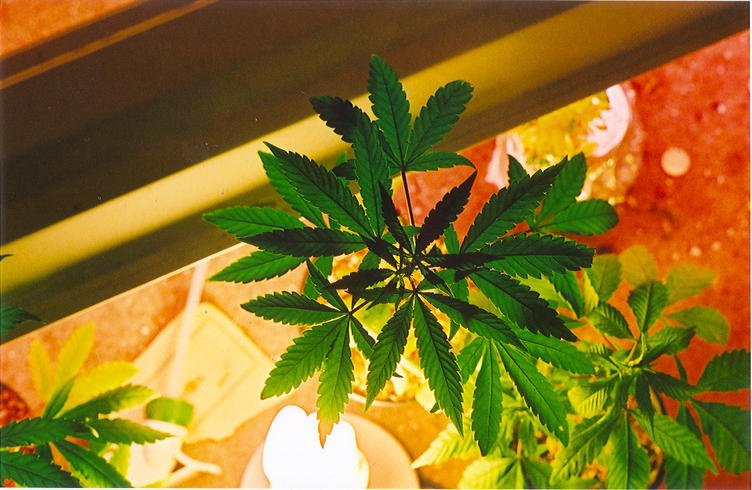 In ballot initiatives Tuesday, voters in multiple states approved measures to ease restrictions on marijuana – whether by decriminalizing small quantities or allowing medical – or even full on recreational – use of the drug.

That reflects a Pew Research Center that showed that 57 percent of American adults believe marijuana use should be made legal – a major reversal. Just ten years ago 60 percent of the country disapproved.

FSRN’s Lena Nozizwe reports that the shift in what the public thinks was reflected at the polls Tuesday on what’s been described as the biggest day in the history of marijuana reform, including in California.

With Tuesday’s electoral victory for Proposition 64 – or the Adult Use of Marijuana Act – California now becomes the most populous state in the country to legalize recreational marijuana.

The initiative means that anyone over 21 in California can legally cultivate, possess, buy and use marijuana.

Forrest Rosenbach of the Marijuana Policy Project explains that California’s law will not only stop future arrests, it will also affect cannabis users convicted of marijuana-related offenses: “So if in the past you have been convicted of a crime that is now is legal under Proposition 64, you then qualify to have that record expunged. For instance, if somebody had seven grams of cannabis on them and they were pulled over and it was confiscated, they received a misdemeanor, or possibly even a felony at some point, it gives them the opportunity to erase that from their record.”

An American Civil Liberties Union study found that African-Americans are almost four times more likely to be arrested for marijuana possession than whites. The organization says it’s likely that the statistics are similar for Latinos, but that Latino marijuana arrests are harder to track because arrestees are often miscategorized in police databases as white.

Whatever legal advantages the new state law may provide, critics, including Luis Alvarado of No on Prop 64, say that marketing for marijuana is likely to target youths in communities of color.

Meanwhile, voters in Florida, Arkansas and North Dakota approved measures to legal medical marijuana use in those states.