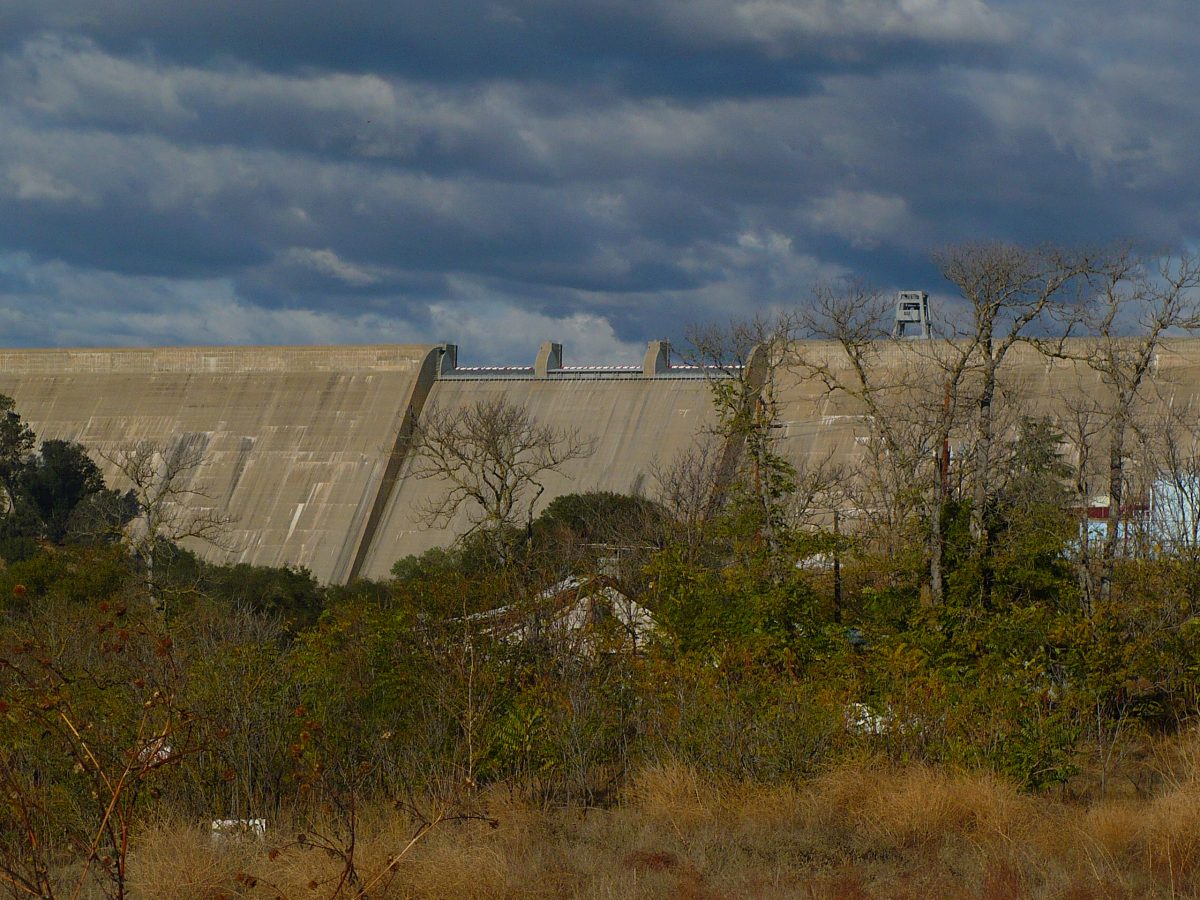 Work is continuing to re-connect one of California’s longest rivers to the Pacific Ocean. Dams and levees built in the early 20th century have kept the San Joaquin River in the Central Valley from flowing into its natural delta year-round. But a landmark decision in federal court more than a decade ago has forced state and federal agencies to partner with farmers, cities and environmentalists to craft a way to restore the river and its wild salmon run. FSRN’s Vic Bedoian explains.

Restoring the San Joaquin River is most ambitious endeavor of its kind in the nation. Since the Friant Dam was built in the 1940s, most of the river water captured has been used by farms and cities along the east side of the agricultural Central Valley and the river often dries up just 50 miles downstream from the dam. The San Joaquin once had one of the largest wild salmon runs in the state that formed a biological chain between the Pacific Ocean and California’s fertile interior.

At a state fish hatchery just below the Friant Dam, biologists from the California Department of Fish and Wildlife are working hard to bring the fish back. Biologist Gerald Hatler explains how: “What we can do here is we can take a very small number of fish – we will bring them here either as eggs or juveniles and we raise them up until they reach sexual maturity, which is about three years. We’ll spawn them here at the facility and then their offspring will go into the San Joaquin River.”

Much of this work was sparked by a landmark 2006 settlement between the U.S. Bureau of Reclamation, California resource agencies and environmental groups that had sued to force the government to restore the river.

Elizabeth Vasquez of the U.S. Bureau of Reclamation says already there’s been progress: “We actually got to reconnect the river this year. It’s the first time since 2011 that the water is flowing from Friant Dam all the way down the upper river, to the confluence of the Merced, all the way to the ocean.”

It’s a massive, complex undertaking. Restoring the continual river flow will impact farmers downstream who draw water from the river and aquifers to irrigate crops. And here’s where there’s potential conflict. In order to accommodate salmon runs, it will be necessary to build a bypass channel for fish to swim around at least one reservoir that serves farms. In other places, river channels and levees would need to be reconstructed, says Vasquez.

“We have to basically build the river from the ground up. So, we have to work with our neighbors, the farmers adjacent to the San Joaquin River who have started to farm close to the levees that would be affected by flow going back to the river,” Vasquez explains. “You’ve got to look at the levees themselves, to make sure they are capable enough to pass our flows. And we’ve got to actually work with farmers who are taking water off of the river for their agricultural interests.”

Over the past 70 years, San Joaquin River water has been critical, not only to farms, but also cities up and down the California’s Central Valley. But enough water to restore fish habitat could mean reducing water for humans downstream by nearly a fifth.

The water interests of towns and farms are represented by the Friant Water Authority. Jason Phillips is chief executive officer. He says the project is five years behind schedule: “There’s been incremental progress and I think for some of the settling parties that’s a really good thing. But at this point the way I look at it the challenges are greater than we know how to solve right now.”

One of those challenges rose up in 2009 when water flows were released downriver to test the system. In the decades-long absence of a flowing river, some farmers have planted crops close-by or even in the river bottom. Restored flows could damage those crops.

“What happened was more seepage started occurring into the adjacent farmlands than what was envisioned in the settlement itself,” recalls Phillips. “And because of that, the Bureau of Reclamation had to start making adjustments to the construction plans.”

It will take a lot of political will to move the project forward. The overall goal remains 2029 at a projected cost of $1.6 billion. Only a fraction has been allocated and spent to date. That’s not helped by opposition from local figures who don’t agree with the spending priorities. Then there’s the drought, which makes diverting water from farms and towns even more difficult.

But river restoration advocates counter that the benefits are overlooked: these include flood control, replenished aquifers for future water supply and recreation for the public to enjoy at the river.

Already there are hopeful signs. Some 50,000 chinook fingerlings were released into the San Joaquin last spring and this year that number should triple with more hatcheries planned. But releasing juvenile salmon will do little for the ecosystem if they can’t make it to the Pacific and back to spawn. But if they do, the San Joaquin River Restoration Program would prove itself a model for restoring dam-choked rivers elsewhere in the nation and beyond.