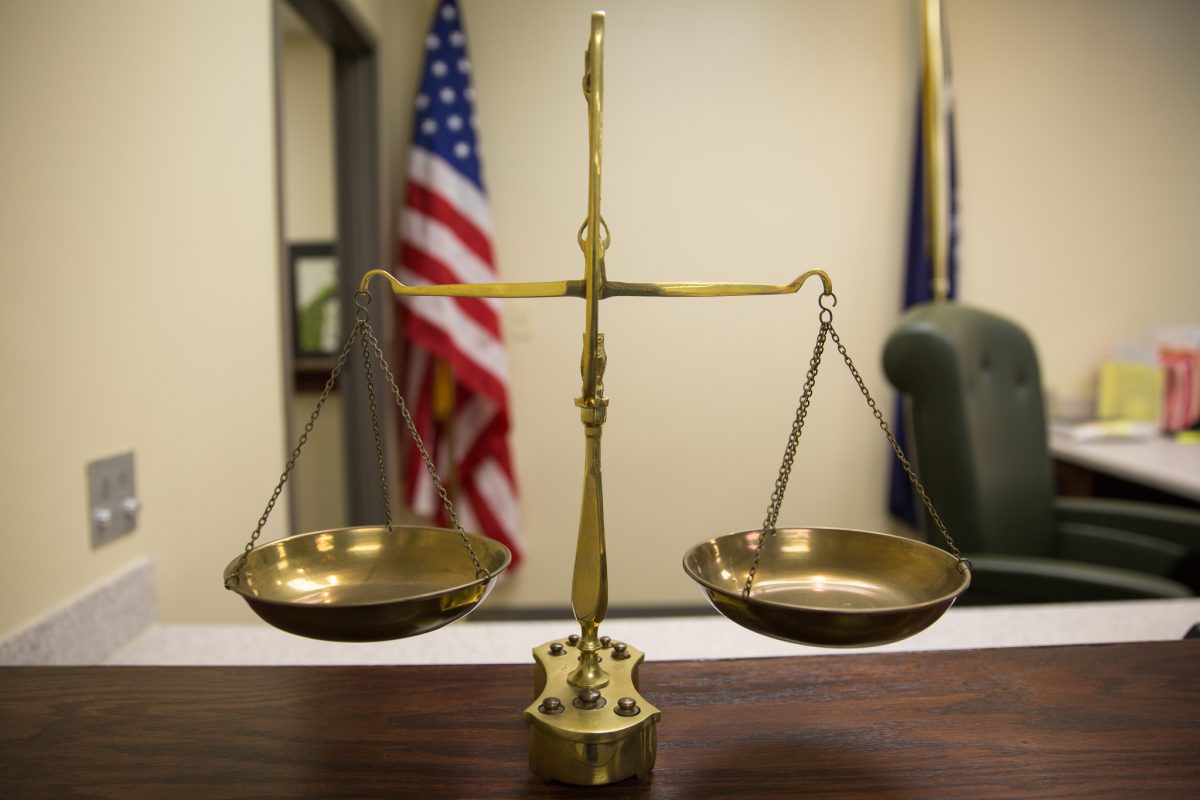 Confirmation hearings for the post of Attorney General of the United States are due to begin next Tuesday. President-elect Donald Trump’s pick for the job, Alabama Senator Jeff Sessions, has been one of the most hardline voices in Congress against immigration reform and was famously denied a seat as a federal judge over concerns of racial bias. As Attorney General, Sessions would be in charge of upholding the nation’s civil rights code and of prosecuting federal immigration law infractions.

In advance of next week’s confirmation hearings, more than 1,100 law professors from around the country have signed a letter to Congress expressing their rejection of the senator’s probable appointment to the post. FSRN’s Hannah Leigh Myers spoke with University of Denver Law Professor Robin Walker Sterling, one of the letter’s organizers and authors.

Hannah Leigh Myers: Professor Walker Sterling, thank you so much for taking the time to speak with FSRN. So, tell us about this letter to Congress that you’ve helped organize.

Robin Walker Sterling: As our country’s top law enforcement officer, Senator Sessions would be charged with basically safeguarding civil rights across a lot of different realms. So, in the course of talking with law professor colleagues, we thought that it might both mobilize our community and send a strong message if we wrote and got people to sign onto a letter to the Senate Judiciary Committee expressing our concerns about the choice of Senator Sessions to be our country’s top law enforcement officer.

HLM: And at this point there are more than 1,100 signatures on this letter?

HLM: Share with us some of the specific concerns voiced in the letter.

RWS: In particular, we mentioned his history of questionable racial ideas. Of course, when he was nominated for the federal bench in 1986, his candidacy ultimately failed because of allegations that he was racist, and was racist not just in his attitudes but in his actions as well. We haven’t – I at least haven’t – seen the kind of growth or change that you might expect in all his years in the Senate, particularly considering he’s been in the Senate for many, many years, has an enormous amount of influence and has had time to build relationships and respect. Considering that, you would expect to see a lot more movement on questions of civil rights and civil liberties than his record demonstrates. I think the lack of demonstrable advances in that area show where his priorities lie.

HLM: How serious do you believe the ramifications would be if Jeff Sessions is appointed Attorney General?

RWS: Well, I think that there would be ramifications on a lot of different levels. The main thing that Senator Sessions as Attorney General does is it sends a signal to large parts of the population that this will not be an administration that tends to the issues and concerns of everyone in the country. As he settles into the post, I can only imagine that what we would see is a retrenchment in all sorts of damaging areas: maybe a return to stop and frisk, or broken windows policing, a retreat on serious discussion about the importance of strengthening indigent public defense in our country, on not using criminal and municipal courts as revenue generating enterprises, having them actually be places where justice is meted out instead of where money is raised for all sorts of municipal and other needs. I would expect a retrenchment on juvenile delinquency issues in particular, not to mention concerning voting rights, which I think are right at the forefront of our civil rights issues today. Although Senator Sessions voted in favor of the re-authorization of the Voting Rights Act 10 years ago, he celebrated when the Supreme Court gutted it in 2013. That’s tremendously troubling.

HLM: And can you explain specifically how that could happen? As far as how he could utilize the power he would have as Attorney General to bring about the rollbacks in civil rights defenses?

RWS: Well, certainly one of the main ways that the Obama justice department has created an environment for change or new understanding of what specifically our criminal justice system should look like, is by doing investigations of specific police departments and specific county municipal courts to illuminate practices in those areas that may have led to disproportionate or punitive policing. That kind of deep investigation and collecting data about the problem is what is able to push the conversation forward.

HLM: What are your hopes for Congress’s response to the concerns you’ve voiced in this letter and that are also being voiced by other individuals and organizations like the NAACP?

RWS: Well, of course, if he were to not be confirmed, that’d be great. But recognizing that that’s a long shot given his long years in the Senate and the reputation that he has among his colleagues who will be confirming him. I would, at the very least, hope that this means that the confirmation hearings are not just rubber stamp proceedings, that they’re in fact searching rigorous inquiry into his opinions on the core values, the ideals that in fact make us American, right? Because we should know. We don’t deserve any less as American citizens. We need to know what our Attorney General thinks about those things. Also, I would hope that this sends a message that, in the event that he is confirmed, there are legions of folks around the country who are on watch and for all of us who signed this letter, we are law professors so we spend all our waking hours – and some of our sleeping ones – thinking about the law and reading about it and learning about it and imagining what it means for the law to live and breath and reflect the better angels of all our natures. We try to teach our students that; we teach them to take it very seriously, being a lawyer, because you become a steward of the law, and so he needs to know that we are on the job.

Robin Walker Sterling is a law professor at the University of Denver and an organizer of an effort by law professors nationwide to oppose the confirmation of Senator Jeff Sessions to the post of Attorney General of the United States.